BIN FIRES can cause more damage to properties than people may realise warns Staffordshire Fire and Rescue Service. 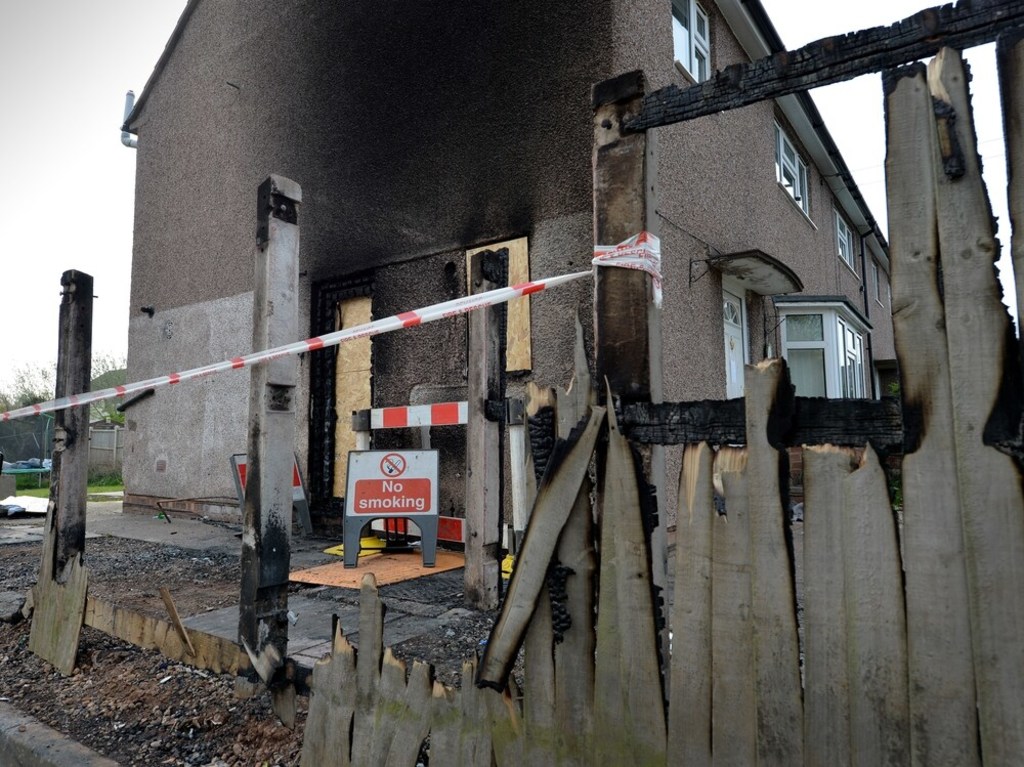 As part of the We know What You Did Last summer campaign, the Service is showing the damage a bin fire can cause in order to encourage residents to be extra vigilant.

Firefighters attended an incident on Surrey Lane in Highfields Stafford earlier this year (April 12) after someone set fire to a wheelie bin just outside the home. The fire spread up the building and set alight the windows and roof space.

Station manager Gary Fox, who attended the incident said, “This example just goes to show the devastation that a bin fire can cause. These incidents may not sound serious, and fortunately many of them do not turn into large fires, however there are occasions where they spread and can destroy homes as well as put lives at risk.

“Can you imagine coming home to find your house gutted because someone set fire to the wheelie bin? This is why we are asking the public to be vigilant and call the emergency services if you notice any suspicious behaviour or a see a fire.

“Anyone caught setting a fire deliberately could be fine £5,000 or even face a prison sentence.”