FIRE MINISTER Brandon Lewis has outlined the government’s plans to reform the fire and rescue service, which includes handing control of the service to police and crime commissioners. 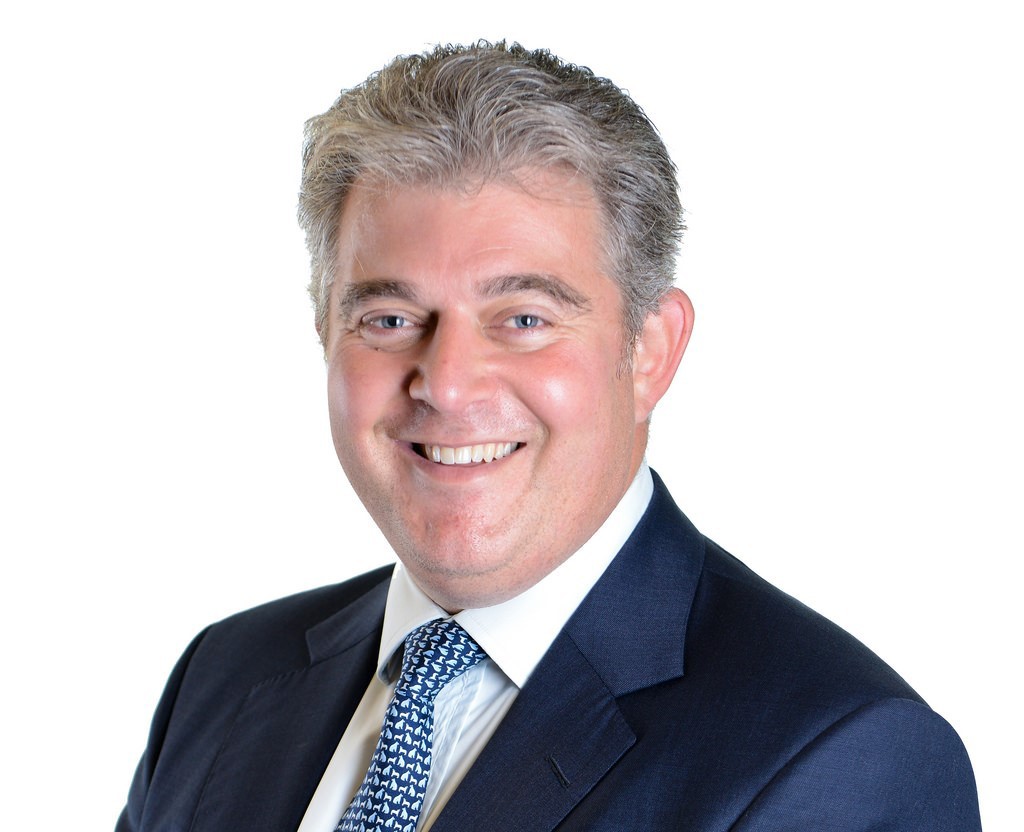 On 7 February, Mr Lewis delivered a speech on the future of the fire and rescue service after the Policing and Crime Act 2017 became law. He reassured firefighters that their roles will not be merged with the police but stressed there is a greater need for efficiency and that this can be achieved with an increase in blue light collaborations. He said: “By overseeing both police and fire services, I am clear that PCCs can drive the pace of reform, maximise the benefits of collaboration and ensure best practice is shared.

“I expect fire and rescue authorities to work with PCCs by providing the information they need to develop their proposals. The Policing and Crime Act places a legal duty on fire and rescue authorities to cooperate and to provide the information that a PCC reasonably requires to build their business case and I do not want to hear of further cases where information is unreasonably withheld or there are attempts to delay business case development.”

He explained that the fire and rescue service needs modernising and pointed to outdated working practices, a lack of diversity, no independent scrutiny of services as examples. He highlighted the creation of the National Fire Chiefs’ Council, as a positive step forward as it will transform the operational voice of the service.

Mr Lewis said: “This new inspectorate will be empowered to determine how effective each service is to prevent and respond to incidents; whether the service provides value for money; whether the service understands its current demands and where the future risks lie; and its leadership, training, diversity, values and culture. My ambition is for the first inspection to take place this year and I will make a further announcement shortly.”

The speech also revealed that the government plans to launch a new national fire and rescue service website, which will include data to help the public to assess the performance of their local service as well as information about chief officer pay, expenditure, accounts, efficiency plans and workforce composition. He also confirmed that incident reporting data will be made available in the spring.

Collaboration was at the core of the speech and Mr Lewis stressed the expectation that fire and rescue services must work together to ensure they are getting the best price for equipment. Mr Lewis said: “Last year, we revealed for the first time through the basket of goods exercise, how much fire and rescue authorities spend on 25 common pieces of kit like uniforms, fire engines and frontline equipment. We revealed that some were paying five times more than others for similar or the same equipment.

“It is in everybody’s interest for the sector to be getting the best deal they can. I want every service to be taking a long hard look at their procurement practices and questioning whether they could be much more strategic. And I challenge the sector to give me a quantifiable ambition as to what savings are possible.”

You can read the whole speech at www.gov.uk/government/speeches/fire-ministers-speech-to-reform