Cigarette fires on the rise 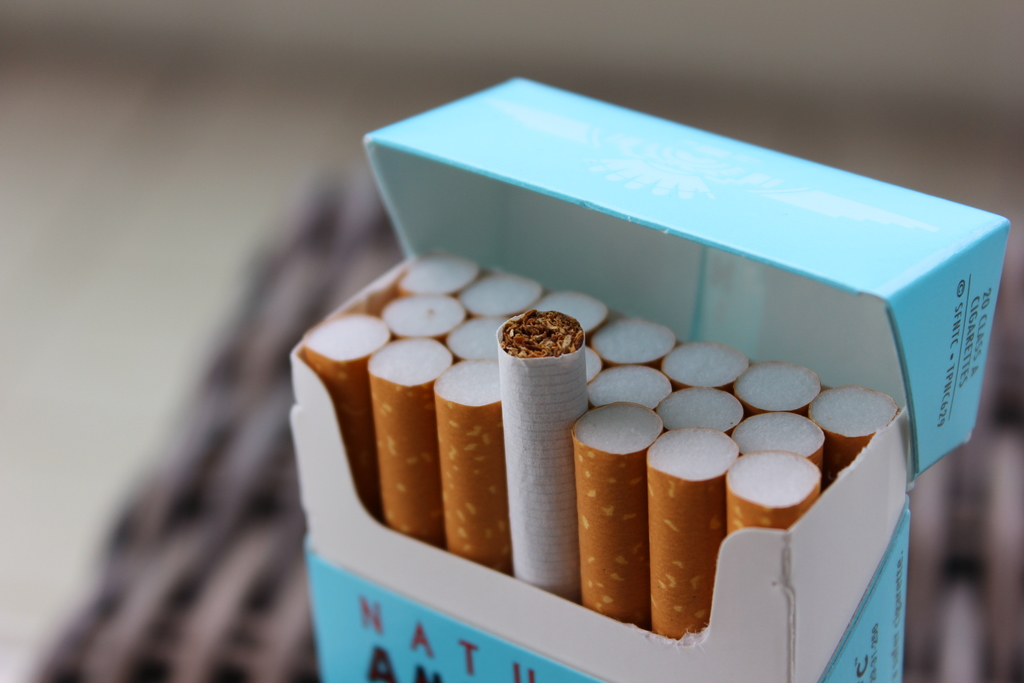 The figures, released to coincide with National No Smoking Day, are double that of the previous year. They also show that around three fires a day are linked to smoking, with around two people a week being injured.

Smoking continues to be the largest cause of fatal fires and the third largest cause of accidental fires in the home. The figures show in London, over the past five years, the number of fire deaths caused by smoking is 76. Last year there were 1,213 smoking-related fires, with 108 people being injured.

The majority of smoking-related fires in the home started in the bedroom, whereas 3% of start in the toilet or bathroom. Although four times as many people smoke as they do vape, there are 255 times more smoking-related fires, meaning vaping is a safer option in terms of reducing the risk of fires.

Four fires in London have been recorded in the past year due to e-smoking equipment catching fire. While there are no recorded deaths or injuries at incidents that firefighters attended, users should never leave their e-cigarette on charge while they are away from the house or asleep, and to always use the correct type of charger for their e-cigarettes.

London Fire Brigade (LFB) warns that those most at risk from dying in smoking-related fires are often vulnerable people including the elderly, those with mobility problems, underlying illnesses, drink or drug dependencies and live alone.

LFB is asking people to quit smoking to avoid the risk of dying or being hurt in a fire. Brigade assistant commissioner for fire safety Dan Daly said: “Sadly, people often fall asleep smoking or just carelessly dispose of matches and cigarette butts, which can smoulder and cause fires.

“Overflowing ashtrays or a cigarette dropped while snoozing are typical causes of fatal fires. Quitting smoking is not only good for your health but also makes a devastating fire in your home less likely.”

As well as asking people to quit, the Brigade is also asking carers, family members and neighbours to keep an eye out for the early warning signs that someone may be at risk of a smoking-related fire.

You can watch an LFB video below warning of the dangers of smoking-related fires.

Photo is credited to: Lindsay Fox at EcigaretteReviewed.com