FIRE CHIEFS are urging Londoners to attend organised firework displays rather than holding their own in a bid to reduce Bonfire Night incidents. 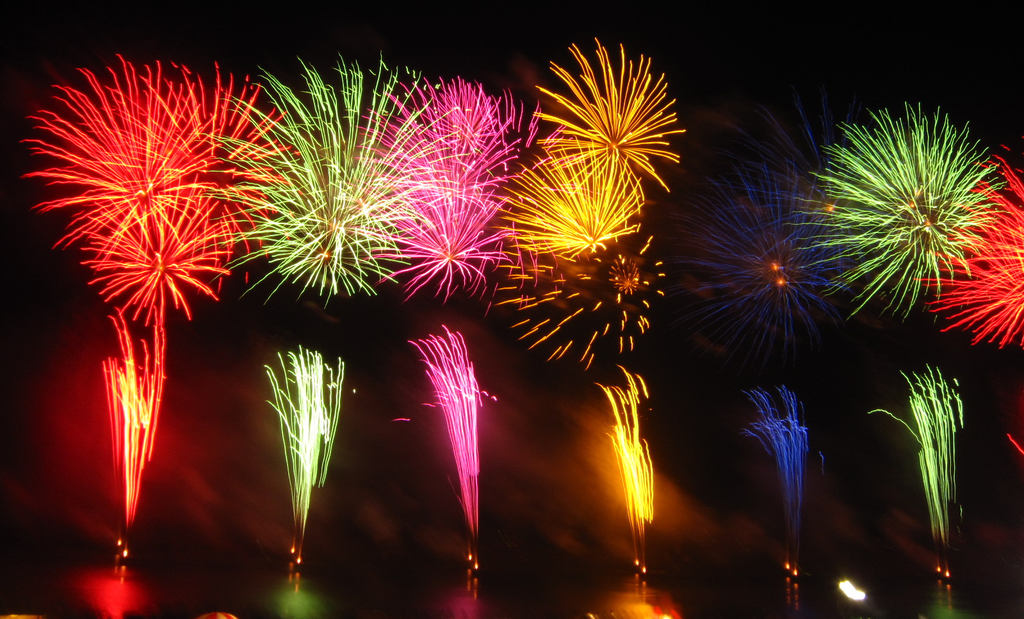 Last year was the busiest Bonfire Night in six years, with more than 500 incidents on November 5 compared to 150 in 2015.There have already been nearly 100 fires caused by fireworks this year.

London Fire Brigade Group Manager Mark Hazelton said: “This year, Bonfire Night falls on a weekend again and while we want people to enjoy the celebrations, we also want them to stay safe.

“Last year was one of the busiest firework nights in recent years and three people were seriously injured. We want to avoid anyone getting hurt this year and I would strongly urge families to take children to an organised display.

“If you are having your own display then make sure you follow our safety advice including only buying fireworks marked with the British Standard Kitemark BS7114, never drinking alcohol if setting off fireworks, always keeping fireworks in a closed box and following the instructions carefully when using them.”

Firework related fires the Brigade has attended this year included a block of maisonettes in Stratford in September which was started by a firework being ignited in the hallway. Firefighters had to lead a man to safety and fortunately stopped the fire spreading. Also a call to a fire in Hounslow where a shed was alight with a box of fireworks stored inside last month.

There are dozens of organised displays taking place across the city this weekend and London Fire Brigade is urging people to attend these rather than holding their own events at home.