A PUB in Hastings has had its license revoked after a tip-off to the fire and rescue service that the premises weren’t safe. 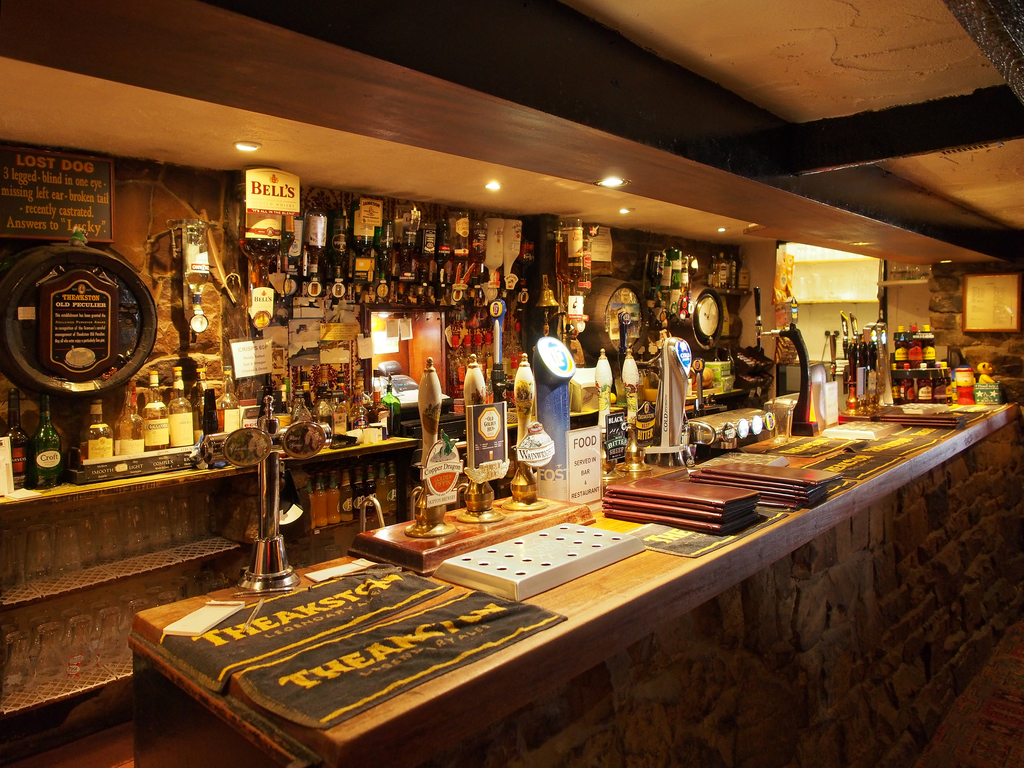 ON 22 August 2016, East Sussex Fire and Rescue Service (ESFRS) visited The Tub in Cambridge Road, Hastings after a complaint from a member of the public that the pub fell short of the required safety standards. Inspectors found that no fire risk assessment had been carried out at the premises, the automatic fire detection system and emergency lighting were not being maintained. Other areas of concern included inadequate staff training, as well as a failure to maintain firefighting equipment.

An informal notice was served which required a fire risk assessment to be carried out, as well as a requirement to reinstate emergency lighting and a fully operational fire detection system. However, following a performance inspection carried out alongside Sussex Police and Licensing on 23 December 2016 it was found that no fire risk assessment had been carried out, emergency lighting and fire detection had not been maintained, as previously required.

ESFRS submitted a Premises Licence review application on 19 January 2017. A full fire safety audit was carried out, resulting in the serving of a Priority Enforcement Notice, relating to non-compliance with Regulatory Reform (Fire Safety) Order 2005.

Following a Licensing Hearing on 16 March Robert Falconer, who was the premises license holder, had the premises licence revoked. This decision was based on representations made by ESFRS, Sussex Police and Environmental Health.

This action was taken by the licensing Sub-Committee due to fire safety deficiencies, which placed the public at risk when trading. In addition to other licensing objectives not being met, it was also the opinion of the Sub-Committee that not only were the public put in danger but also potentially the tenant residing at the premises.

“The safety of relevant persons in any premises is the primary concern of the fire and rescue service and the failure of the license holder to ensure that a suitable fire risk assessment had been completed put people at risk.

“A suitable fire risk assessment, which is a requirement under the Regulatory Reform (Fire Safety) Order 2005, would have identified the lack of adequate fire precautions within the premises. License holders must be aware of their responsibilities to comply with the licensing objectives. One of these is public safety. Fire safety is a key aspect in relation to public safety.

“Compliance with the Regulatory Reform (Fire Safety) Order 2005 would ensure public safety in relation to fire and we would urge other licence holders to recognise the importance of taking positive action to keep members of the public safe.”