SOUTHWARK COUNCIL has been ordered to pay more than £500,000 in fines and costs following the fatal fire at Lakanal House in 2009. 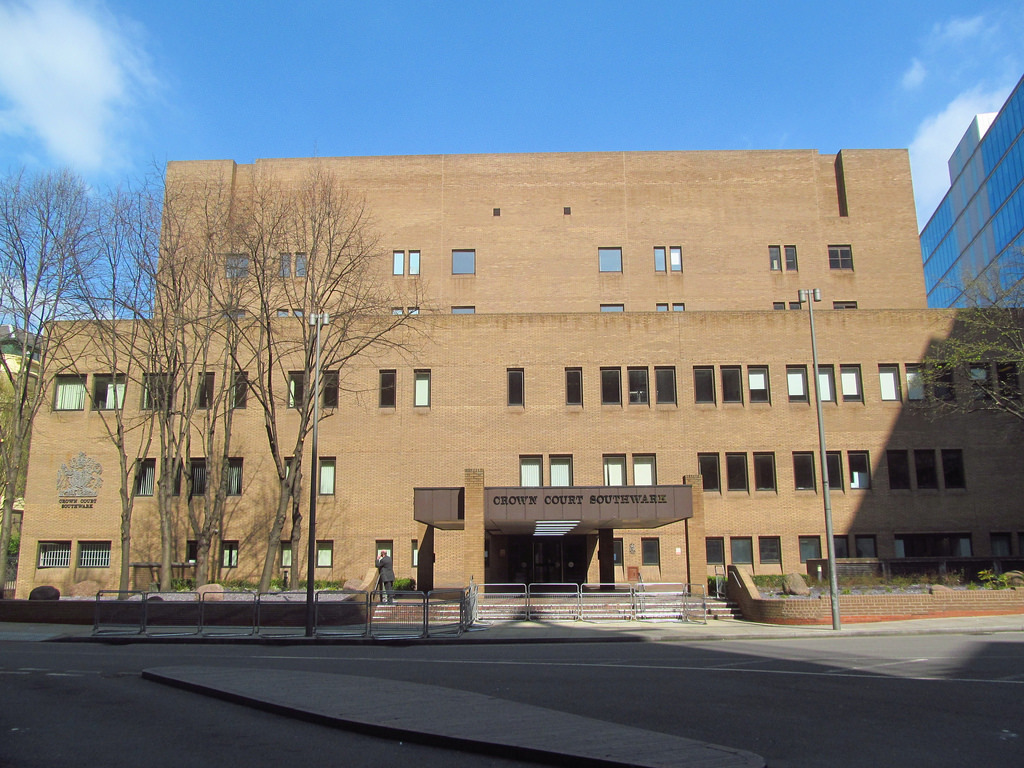 London Fire Brigade brought the prosecution after its fire safety inspectors visited the building following the tragic fire at Lakanal House on 3 July, 2009, which killed six people, including three children.

The prosecution was not focused on the fire itself but on the risk posed to the building’s residents before 3 July 2009 as a result of the pre-existing fire safety deficiencies in the block. Investigators found a number of structural and fire safety issues, which showed that fire safety requirements were not being met, putting the lives of those living inside the block at risk of death or serious injury. The main concerns raised by inspectors were:

On 28 February, Southwark Council appeared at Southwark Crown Court and admitted four breaches to the Regulatory Reform (Fire Safety) Order 2005. It was ordered to pay a total fine of £270,000 fine and an additional £300,000 in court costs.

Leader of Southwark Council Peter John released a statement after the hearing, he said: "We fully accept the decision of the judge and the fine he has imposed. Some have talked about the need for this case to act as a warning to others, but for us the death of six residents is a stark reminder every day of the terrible cost of failings at Lakanal.

“Once again I can only apologise for the council's role in this tragedy. We have since invested £62m to make our homes safer, and would urge all landlords to ensure their homes are safe so a tragedy like Lakanal is never repeated."

London Fire Brigade assistant commissioner for fire safety Dan Daly added: “The fire at Lakanal House was a particularly harrowing incident and our thoughts remain with the families and loved ones of those who died. Bringing this prosecution against Southwark Council has been about ensuring lessons are learned so we can reduce the likelihood of such a devastating fire ever happening again.

“All landlords, including large housing providers, such as councils and housing associations, have a clear responsibility under the law to ensure that their premises meet all fire safety requirements and are effectively maintained to provide protection in the event of a fire and keep their residents safe.

“We want them to take the opportunity provided by this court case to remind themselves of exactly what their fire safety responsibilities are under the law and to ensure that everyone in their premises is safe from the risk of fire.”