Police save £273 million on equipment costs

THE HOME Office has published the third ‘basket of goods’ data set allowing the public to compare what each police force spends on common items to ensure best value for money. 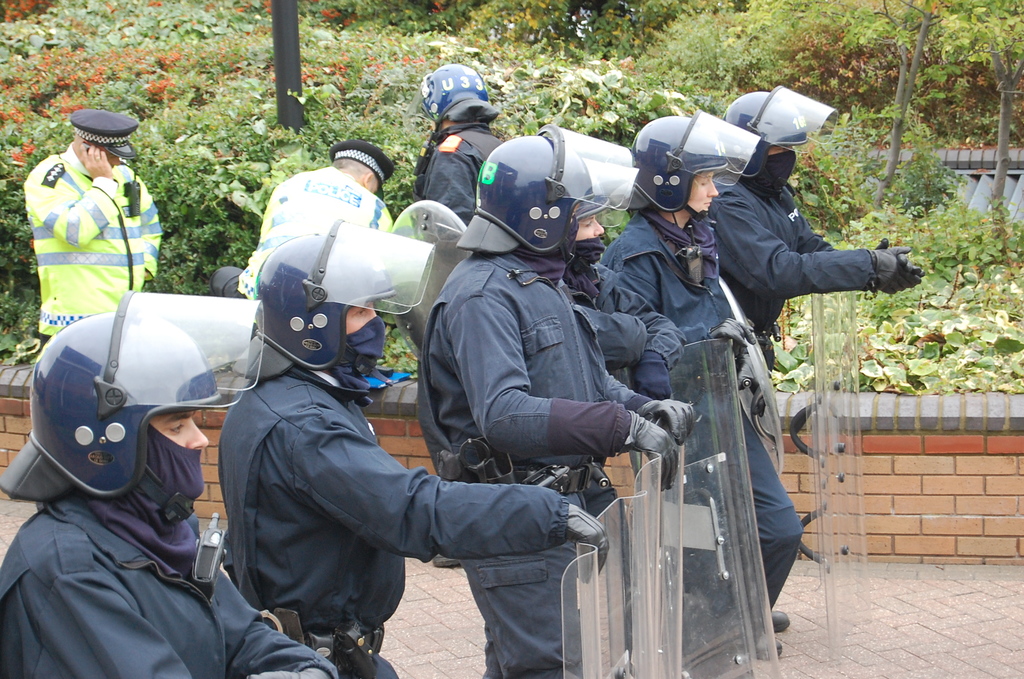 With Police and Crime Commissioners (PCCs) spending almost a quarter of their overall budgets on goods and services with third party suppliers, the exercise highlights the most recent prices paid for goods such as police helmets, shirts, and vehicles; as well as services like gas and face-to-face language interpretation, enabling more money to be spent on local priorities.

Most of the savings from this year’s figures result from the Collaborative Law Enforcement Programme (CLEP), led by police forces, identifying opportunities for collaboration.

For example, forces across Bedfordshire, Hertfordshire and Cambridgeshire bought uniforms together to halve the cost of their fleeces from £32.95 to £15.95.

Minister for Police and Fire Nick Hurd said: “This year, taxpayers will be investing an additional £460 million in our police system. They do not expect the police to waste their money through inefficient procurement. I congratulate the police on impressive progress in recent years to squeeze out inefficiency. However, these numbers show that the work is not complete. We will continue to work with the police to make sure that the taxpayer is getting value for money.

National Police Chiefs’ Council lead for finance chief constable Dave Thompson said: “We have already delivered substantial procurement savings and have identified another £100 million of savings over the next three years. While there are considerable challenges to overcome in more complex areas of procurement, we continue to work hard to find further efficiencies and provide the best possible service to the public.”

APCC lead for business enablers and chair of the National Commercial Board Jason Ablewhite PCC, added: “I very much welcome the work of Police and Crime Commissioners, forces and others to deliver significant savings from more effective procurement. The Collaborative Law Enforcement Procurement (CLEP) Programme has been very active in supporting forces, including through standardisation and aggregation in areas such as uniform and vehicles. We will continue to identify further opportunities to make substantial savings for policing – including through more complex areas, such as construction and, where appropriate, trying to support national sourcing approaches.

“The public rightly expect policing to be as efficient as possible and through the National Commercial Board, which oversees the work of the CLEPprogramme, we will be looking at the options for a future commercial operating model to ensure greater coordination of commercial activity at a regional and national level.”

Featuring previously unrecorded items, this year’s ‘basket of goods’ identifies new areas of discrepancies in the spending on goods and services, including police push bikes, with costs ranging from £279, to as high as £539 per bike and police motor cycle helmets, with some forces paying £291 and others paying £656.

The data collected on the new items will be used to highlight areas where police forces could work together to procure equipment in a more collaborative, cost-effective way, and the government will work with the sector to ensure that this is the case going forward.

These figures also reveal areas that have worsened year-on-year. These include:

Although the cost of an item is not the only consideration and maintaining quality is also an important factor, forces themselves have recognised there is more to do and have committed to delivering a further £100 million of procurement savings over the next three years.