THE INDEPENDENT Standards and Regulation Board of the Royal Institution of Chartered Surveyors (RICS) has nailed its colours firmly to the mast in the public interest in the form of new guidance issued to valuers on the subject of cladding. The news comes as property professionals and industry commentators alike have unanimously supported the retention of current measures designed to protect future buyers of property in blocks with cladding. 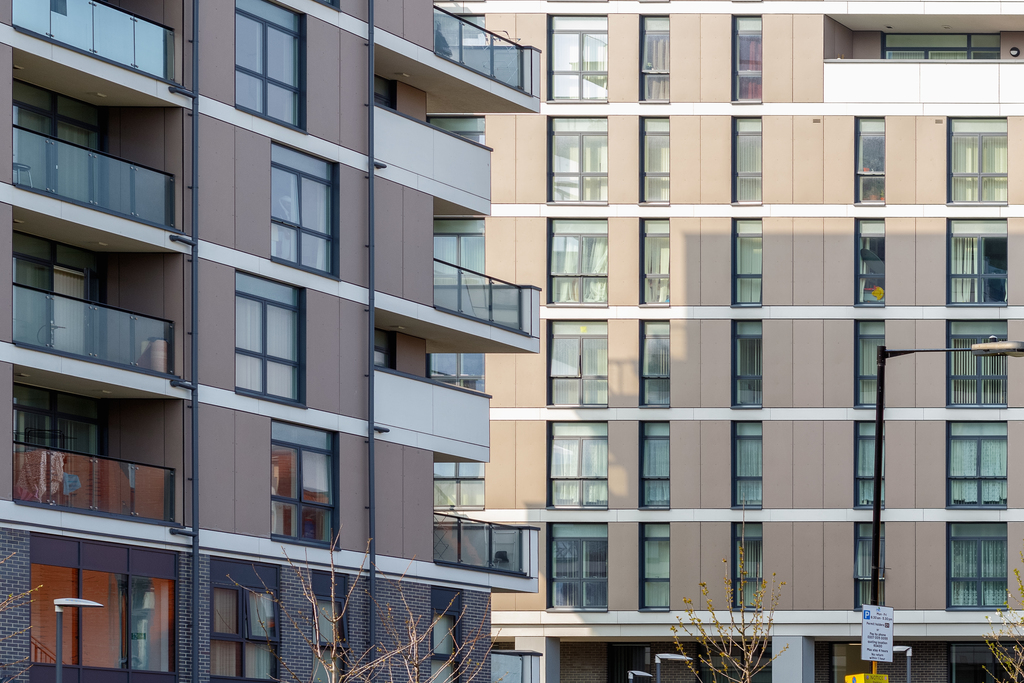 This latest development will protect both the public and the stability of the property market in light of building safety concerns, and also in view of the anticipated withdrawal of the 2020 Consolidated Advice Note.

Dame Janet Paraskeva, chair of the RICS Board, explained: “Our role within the RICS is to safeguard the public interest. The Board decided that, in order to fulfil that duty, guidance needs to stay in place at this time such that purchasers don’t risk finding themselves trapped in flats of any height because potentially crippling costs are ignored and passed unwittingly on to them, which so many current owners have discovered all too late.”

Paraskeva added: “In taking this position, the Board has heard the views of lenders, valuers and conveyancers and is clear that, as an organisation., the RICS must not let this critical issue be swept under the carpet because the correct inspections have not taken place.”

The review of the guidance took place following the publication of a statement issued by the Government in July last year calling for EWS-1 checks to be scrapped for buildings under 18 metres tall. It consulted with lenders, valuers and conveyancers to assess the need for change in its guidance to valuers.

The RICS acts in the public interest and is committed to supporting all parties in tackling this issue head on. Going forward, the RICS will continue to support a risk-based and proportionate response. The RICS deeply sympathises with leaseholders who find themselves trapped in properties through no fault of their own. However, there must be no risk of this problem simply being moved from one unsuspecting purchaser to another.

While the RICS and industry work together to support the property market, the organisation strongly urges Government to find a clear strategy for remediation as well as a funding solution with money up-front for leaseholders. With an estimated 77,500 medium-rise residential blocks in England between 11 and 18 metres tall and the total cost of remediating fire safety defects in buildings estimated at an eye-watering £15 billion, the RICS is calling for the new Secretary of State to be bold when setting out a clear strategy for remediation and to provide a substantial funding solution for all buildings affected by dangerous cladding.

In the opinion of the RICS, this will then go some way towards fixing successive failures from previous Governments that have come to light in the Grenfell Tower Public Inquiry this week.

There are several headline findings of the review. For example, the current approach to requesting EWS-1 Forms is considered proportionate in light of the known and evidenced safety risks. Based on current estimates from one of the UK’s largest valuation companies, EWS-1 Forms are being requested on less than 6% of multi-storey multi-occupancy properties.

The process is working as a means to identify issues and ensure accurate valuations to protect purchasers. Lenders and their representative bodies (ie UK Finance and the Building Societies Association) support a proportionate approach. Most believe the EWS-1 Form remains the only means to maintain property lending at this time.

The consistency that the current guidance provides for purchasers is strongly supported by leading UK conveyancing bodies.

The guidance will be kept under review, including if further measures are announced to help ease the terrible impacts on leaseholders from cladding.

EWS-1 is a process established to help keep the property market moving in unprecedented circumstances. It was introduced by lenders and valuers in December 2019 to solve the (then) common occurrence of flats being given a zero monetary valuation. brought about by concerns over potential dangers posed by cladding and other fire safety defects.

Valuers have a duty to report responsibly and accurately in order to protect people buying property. They cannot ignore known defects that affect value.

Professionals carrying out mortgage valuations on blocks of flats have to alert the lender when they cannot be certain of a property’s value due to the potential remedial work needed to fix cladding. Further investigations are then reported through the EWS-1 Form. The RICS Guidance Note for valuers on buildings with cladding, itself launched in March last year, helps valuers to decide if the documentation is necessary based on what they can see in a normal mortgage valuation inspection.