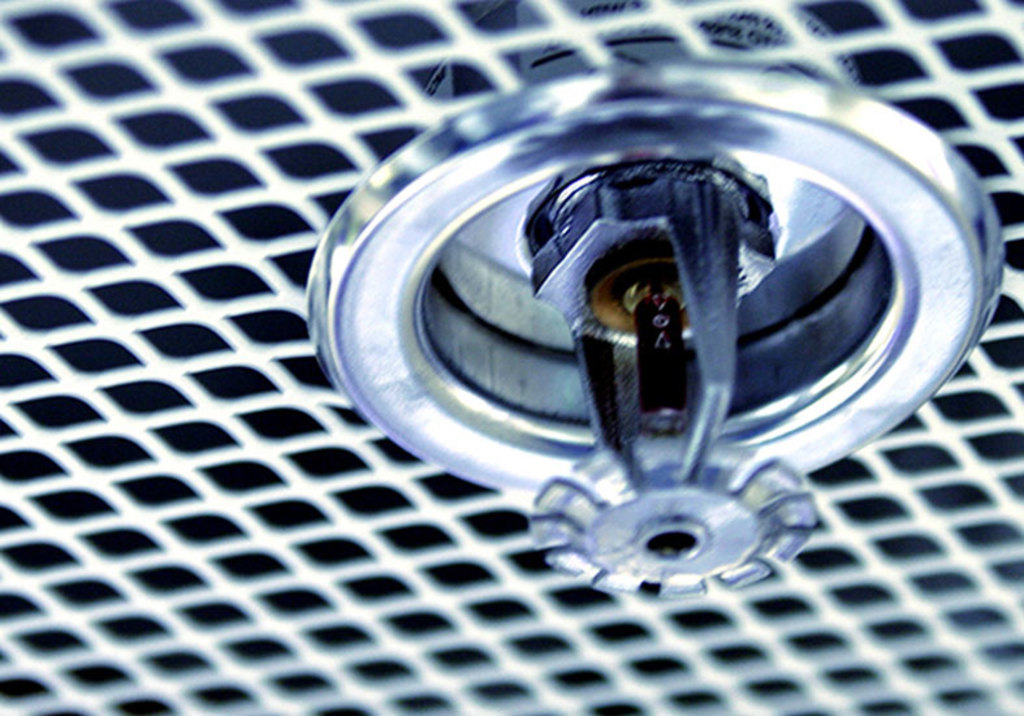 Every year  thousands of London developers are informed that sprinklers are a crucial recommendation for their planned build. An audit of purpose built flats built or refurbished in 2016 found only two out of the 15 blocks spot checked had sprinklers fitted.

The London Fire Brigade wants the law to change to stop developers ignoring our advice and ensure that sprinklers are a core part of fire safety measures. The call comes as the Government consults on building regulations in Approved document B that include a crucial section on sprinklers and other fire suppression systems.

In particular they are calling for sprinklers to be fitted in:

As well as covering new builds, we want the Government to look urgently at new regulations to require sprinklers to be retrofitted in older residential blocks and any building housing vulnerable people.

London Fire Brigade commissioner Dany Cotton said, “To ignore Brigade fire safety advice is reckless and the Government needs to act now to stop that happening. Developers should be required to include sprinklers in more buildings and especially in purpose built residential blocks and homes of the vulnerable.

“Our spot check shows that the building industry cannot self regulate on sprinklers and so the Government must step in. Although we are telling developers that sprinklers will save lives, in most cases we can’t force developers to fit them and it’s very difficult to follow up on whether our life saving advice was incorporated into the build.

“Sprinklers are not a luxury, they save lives. For over ten years, we have lobbied for more buildings to have sprinklers it’s a simple way to save more lives.”

We’re asking the public to contact their local MP about whether new buildings in their area have sprinklers fitted to help make the point that stronger regulation is needed.

London Fire Brigade commissioner Dany Cotton continued, “I often hear the argument that sprinklers cause water damage and regularly go off accidentally. This is just not true. Modern fire suppression systems target the seat of fire rather than soak an entire building. I also hear developers say that sprinklers are expensive which is a shameful argument. The impact of fire on people’s lives and property far outweighs the momentary cost which can be as little as one per cent of the total build costs.

“Scotland and Wales have managed to take proper action on sprinklers and now England has to step up.”

We are a statutory consultee on building regulations for every building subject to the Regulatory Reform (Fire Safety) Order 2005 –often know as the 'Fire Safety Order'. However, Fire and Rescue services cannot insist that sprinklers are included in buildings where there is no current legal requirement. Last year, as part of this consultation process we strongly recommended the use of sprinklers in over 3,000 buildings including care homes, schools, flats and maisonettes.