GRESSINGHAM FOODS, which is famous for its Gressingham Duck, is now protected from fire by aspirating smoke detectors from Patol. 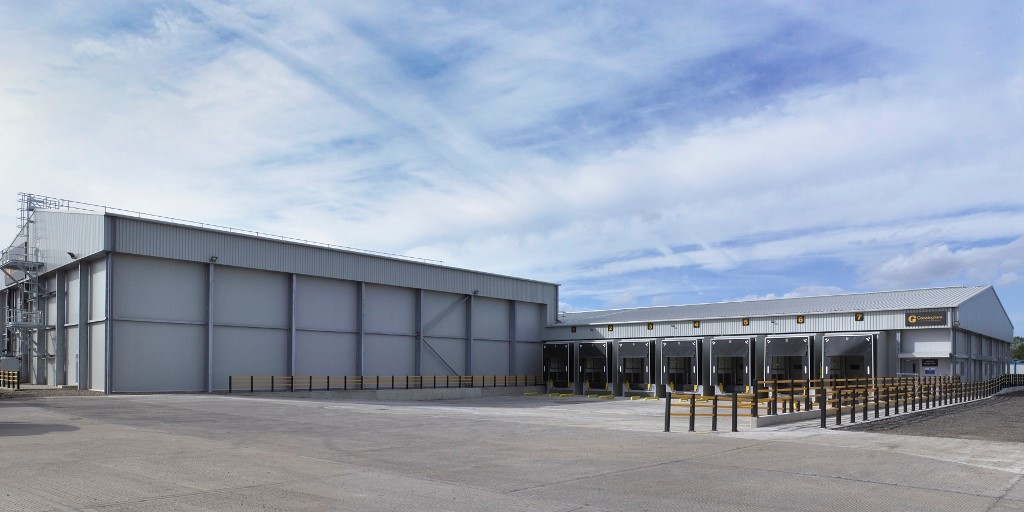 Gressingham Foods now employs 550 people, with an uplift of a further 250 over the Christmas period,  and has over 20 different farm sites across Suffolk and Norfolk. The new facility at Diss includes a pallet racking warehouse, several cold rooms and a packing area. In each of these locations, the units, which are among the most reliable early warning systems, were all installed with filter boxes and dirt trap boxes. Of the ten Securiton devices supplied, seven were ASD 535-1 and three were 535-2 models.

The cold rooms, which range in temperature from minus 4° to minus 22° Centigrade, are fitted with heated sampling points to prevent the build-up of ice affecting the system. If a sampling pipe is affected by low ambient temperatures to the point where accumulating ice crystals might impact adversely upon its performance, the heating automatically comes on to immediately eliminate the problem.

For more information, visit www.patol.co.uk
MORE FROM THIS COMPANY