FARMS AND other agricultural environments can help ensure that livestock and assets are protected from fire following the launch of a dedicated package orchestrated by fire detection specialist Patol. 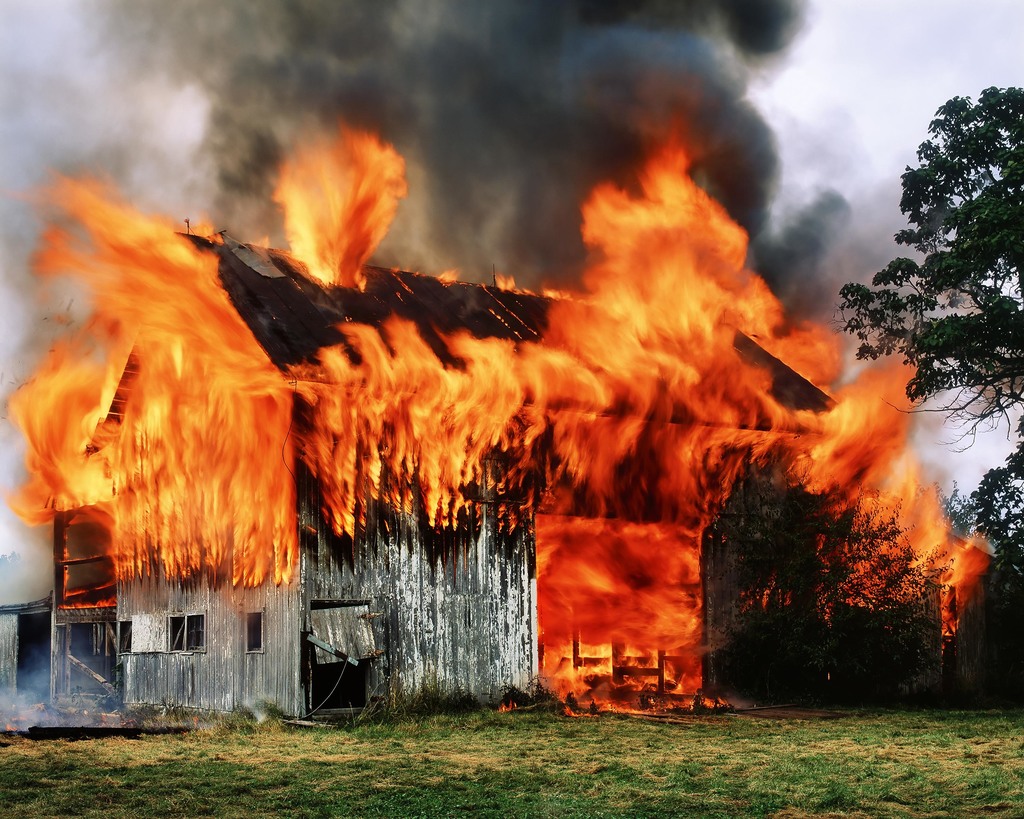 Every year in the UK some 1,700 farm buildings are destroyed by fire. Around 50% of those fire episodes are estimated to be deliberate and are often an act of vandalism/sabotage. 2020 saw the cost of farm fires reach a five-year high at an estimated £49 million.

Against this backdrop, UK-based Patol and its manufacturing partner Securiton have developed a fire detection package specifically designed to meet the needs of such applications.

Farm buildings have their own requirements in terms of fire safety. They often contain flammable materials such as bedding, hay, grain and wood which, if they ignite, burn with savage intensity. Liquid fuel sources such as alcohol, liniment, paints and creosote can also add significantly to the fire load.

Another factor is the trend for rationalisation which has resulted in an increase in the size of agricultural buildings as well as the level of mechanisation, bringing ever-more complex electrical and electronic installations to the fore in order to meet these needs. All of this significantly increases fire risk and the potential for greater losses.

Smoke is the major hazard in the event of fire and is responsible for most animal and human deaths in the farming environment. It’s therefore important in farm applications to discover a fire at the earliest stage – the so-called ‘incipient’ stage when the opportunity to intervene and extinguish is at its greatest.

SecuriSmoke aspirating smoke detectors from Patol are used extensively in a wide range of applications and the HD version has been developed specifically to protect farm buildings and greenhouses. The ASD 535 detector is designed with the higher protection class of IP 66 for use in extreme conditions. This ensures the solution can be deployed in humid and dusty environments, both of which are characteristic of many agricultural structures.

It’s also suitable for applications where corrosive elements such as methane and ammonium at present or where herbicides and pesticides reside.

SecuriSmoke works by sampling air drawn through pipework to a smoke sensing detector. It features a dust filter unit with a special flap for rapid filter change without power down, which prevents dirt from entering the detector, as well as triggering an airflow fault indicator if the filter cartridge is missing.

For environments with very high dust exposure, there’s the option of the ADB 500 automatic blow-out device with readily available compressed air to provide automated cleaning of the sampling tubes and sampling holes. The system also employs a special conformal coated sensor SSD 535-3 CP for harsh environments, such as when ammonia is present.

Early warning of smoke can be provided for two areas of up to 300 metres by a single detector, with a range of sensitivity settings to ensure it can be matched to the specific conditions of a given environment.

SecuriSmoke is VDS approved to the EN 54-20 Standard Classes A, B and C using pipe flow design software.

Buildings and other farm infrastructure, as well as the animals themselves, are often insured against the risk of fire. However, the loss of business contracts – for example, a long-term supply contract with a meat processing company and the economic damage resulting from it – are rarely insured.

With an estimated 40% of businesses that suffer arson attacks never trading successfully again, the need to recognise and protect against the threat posed by fire has arguably never been greater.