THE UK Drone Delivery Group, the new drone industry initiative established specifically to provide guidance on the steps required for the UK to accelerate the growth of the UK drone industry, has now released its long-awaited White Paper for public consultation. 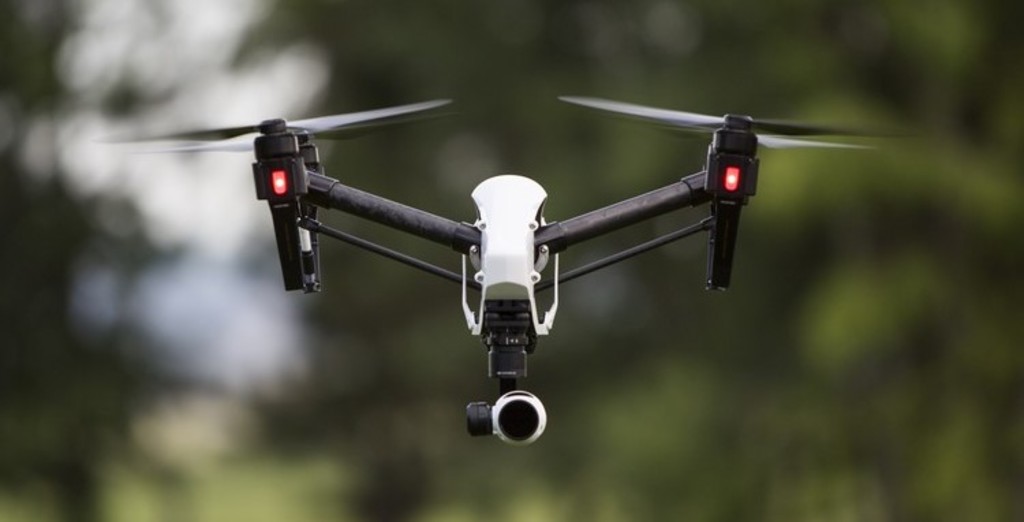 The White Paper calls for the development of new testing grounds. These are expected to significantly transform the UK’s potential to achieve world-leading status in the fast-moving drone industry, wherein the use of UAVs for security-related projects and tasks has become a key talking point.

Robert Garbett, founder of the UK Drone Delivery Group, stated: “The release of this White Paper for public consultation represents a major milestone for the UK drone industry. The mass-participation drone testing programme that the White Paper calls for will significantly transform the UK’s capability to achieve world leadership in this industry. The recommendations in the White Paper highlight the practical measures necessary to enable the full economic development of drones, including the testing of competing solutions to make Beyond Visual Line of Sight flying possible.”

The UK Drone Delivery Group has already received widespread interest from many owners and operators of potential testing grounds and will soon embark on a series of pioneering projects to test the capabilities of drones across a range of sectors, among them pharmaceuticals and the Emergency Services.

Garbett added: “Facilitating a world-leading UK commercial drone industry will bring immense benefits to UK plc, driving innovation, wealth creation and employment opportunities right across the economy. The pace of drone technology development around the world is accelerating and, if it moves quickly enough, the UK can reap the full benefits of this technology, not just in the air, but also from drones developed to operate on land or water, underwater or even in space.”

Further, Garbett commented: “The potential benefits are staggering, but we need to act now. We are keen to identify new testing grounds to be used for take-off and landing, ideally including airports and airfields, but also forests, remote coastal areas and ports through to residential areas and, indeed, other dense urban environments. Industry is now looking to the Government to support this initiative and work with both public and private sector drone users in order to help create a world-beating UK industry that could play a huge role in underpinning our future economic prosperity.”

The economic impact of drone technology is expected to be massive, with Barclays having predicted in November last year that the commercial drone market could grow tenfold from being worth $4 billion in 2018 to $40 billion come 2023 and creating cost savings of $100 billion.

Following on from the three-month consultation (feedback for which is requested by 31 May) and an ensuing review, it's anticipated that the finalised and completed White Paper will be ready for adoption by the end of June.

*The draft White Paper can be found online at https://www.dronedeliverygroup.org/ together with a form for comments

**Those interested in participating in the UK Drone Delivery Group’s drone testing ground initiative are asked to visit https://www.dronedeliverygroup.org/join-the-group and submit their details
MORE FROM THIS COMPANY