THE DEFENCE and Security Accelerator (DASA) has announced circa £1 million worth of innovation funding in order to further develop technology that predicts and counters cyber attacks. Three lead organisations, in collaboration with three additional organisations, have been awarded funding in Phase 2 of the DASA ‘Predictive Cyber Analytics’ competition. 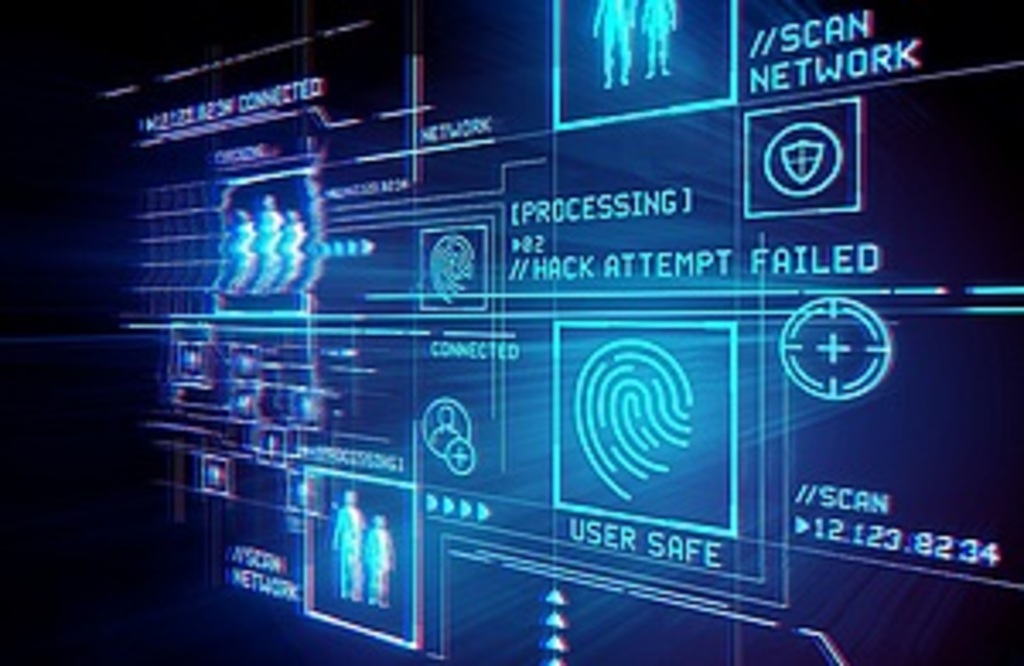 This work will develop, adapt and merge the novel approaches explored in Phase 1 of the competition to proactively defend deployed UK military systems and networks from the rapidly growing threat of offensive cyber action from aggressive adversaries.

Project manager Rebecca Duncan said: Cyber security has been in an arms race for decades, with hackers continuously exploiting new vulnerabilities while developers race to patch them. This DASA competition looks to position the UK ahead of these threats and better prepare us against – and even predict – future cyber attacks. As our understanding of adversaries and attack patterns improves, increased computing power and data growth continues to drive the Artificial Intelligence revolution with multiple new possibilities emerging to keep the UK safe and prosperous.

DASA delivery manager Robert Hammond-Smith added: This DASA competition is bringing together the best minds in industry and academia with the brightest Government scientists and talent from the Armed Forces to innovate for a safer future for everyone in the UK.

Phase 2 seeks to further develop and enhance the predictive approaches while adapting them to the military environment. The work will allow the Ministry of Defence to better anticipate and mitigate the impact of cyber attacks.

DASA finds and funds exploitable technology and innovative solutions to give UK defence and security a strategic advantage over the nation's adversaries while at the same time boosting UK prosperity.