A WILTSHIRE security firm boss has pled guilty to providing unlicensed security guards to a school over a period of 12 years. 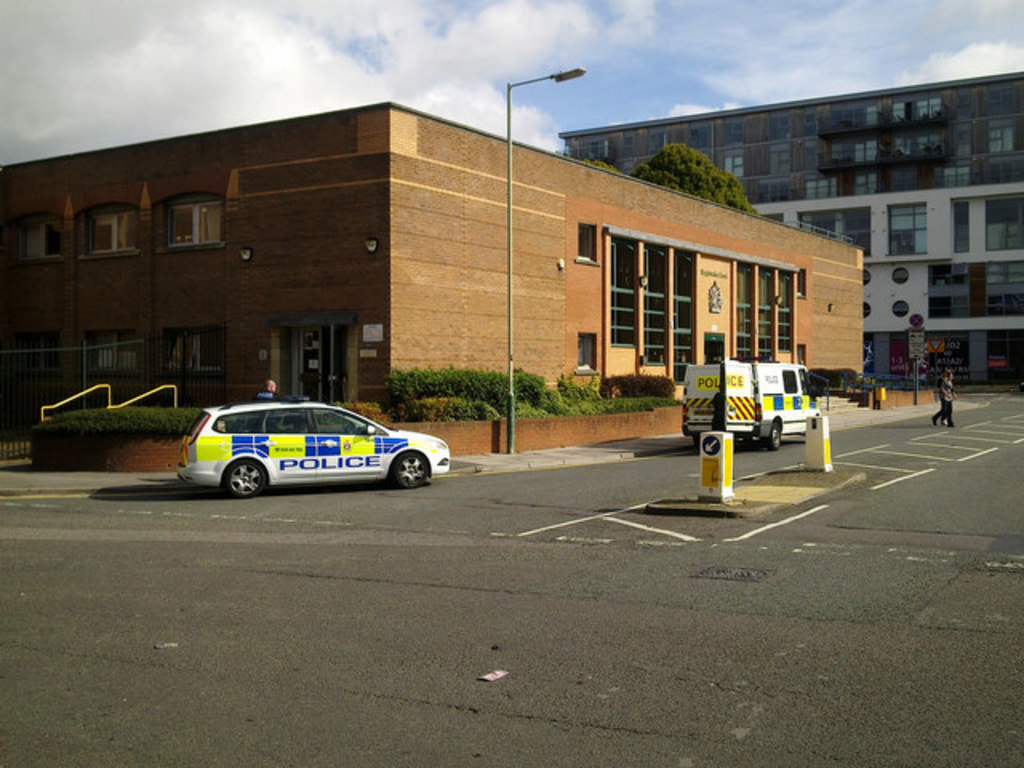 A Wiltshire security firm boss has pled guilty to providing unlicensed security guards to a school over a period of 12 years.

Steven Renouf, who is the owner of Taghna Security Services, had supplied up to 40 unlicensed staff to the school over the course of a contract dating from 2006. In addition to deceiving his client, Renouf had dishonestly convinced his own employees that they didn’t require a licence. Renouf appeared at Swindon Magistrates’ Court on 06 November, and pled guilty to all 23 charges against him.

SIA criminal investigations manager Pete Easterbrook said, "Steven Renouf ran his security business with a complete disregard for the safeguards provided for by regulation.It’s important to recognise that the offences Renouf committed were not ‘one-off’ or occasional, but took place over many years. During that time Renouf sought to profit whilst ignoring the best interests both of his customers and of his employees.

"Apart from being a criminal offence, the supply of unlicensed operatives has a negative effect on the wider security industry. It allows unscrupulous operations to undercut legitimate businesses. It also takes employment opportunities away from correctly trained operatives who are licensed by the SIA."

SIA investigators made a pre-planned inspection visit to the school on 07 February this year, and found two unlicensed security operatives at work. The school immediately cancelled Renouf’s contract.

An investigation was launched, and formal requests for information from Taghna Security Services were made. The company’s responses were incomplete and included falsified invoices and other incorrect information intended to show that Renouf had been operating legally. As a result, Renouf was charged not only with failing to provide information, but also with two counts of providing false information. These charges were in addition to 20 counts of supplying unlicensed security staff.

Five of Renouf’s employees, who had all previously pled guilty to working unlawfully for Taghna Security Services as unlicensed security guards, were sentenced at Swindon Magistrates’ Court on 09 October.

Pete Easterbrook added, "It’s appropriate in this case that we not only prosecuted the owner of the security company, but also those employees who worked unlicensed. We recognise that Mr Renouf attempted to convince these operatives that an SIA licence was not required. However this does not absolve them of responsibility and they have also rightly had to face the consequences of their actions in court."

The court ordered the following sentences:

Renouf’s case has been adjourned to 07 December, and transferred to Salisbury Crown Court for sentence and POCA (Proceeds of Crime Act) proceedings.