A LANDLORD who put his tenants’ lives “in danger” with a dangerous cooker and rotten balcony has been fined more than £200,000. 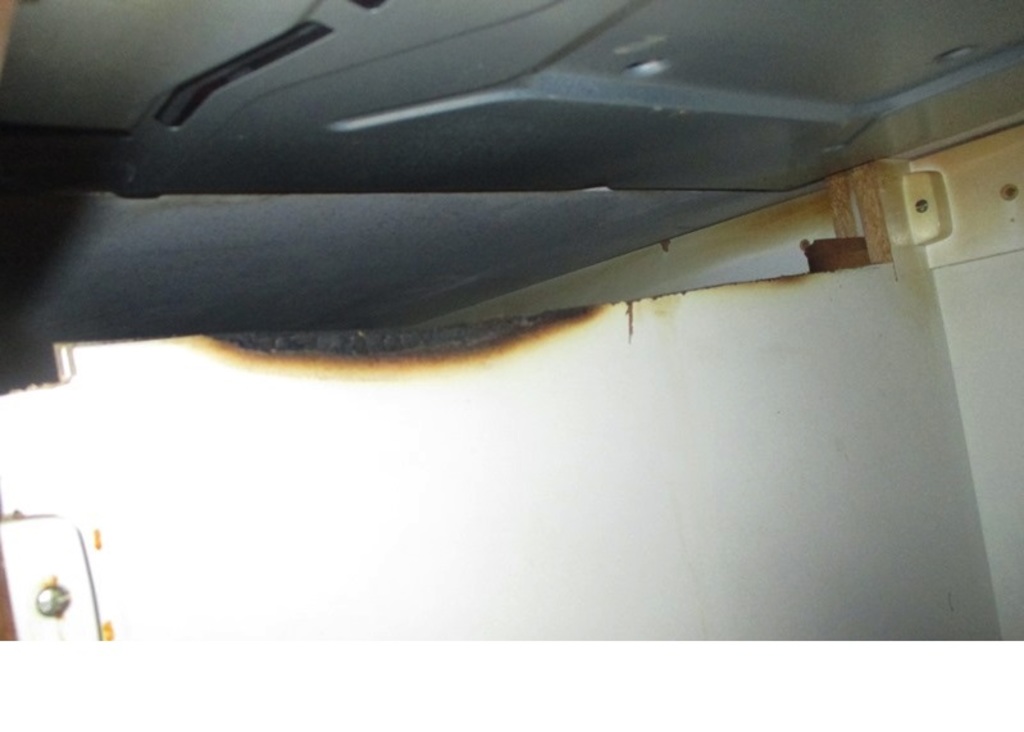 Jeffrey Hu aka Weijie Hu, from Hallfield Estate, and company Bewel Property Ltd rented out two properties to tenants in a “pretty dreadful state”. Both properties, classed as Houses in Multiple Occupation (HMOs), were found by council officers to be poorly managed.

One of the properties, a three-storey, four-bedroom town house in Tenniel Close, Bayswater, was home to at least six young professionals during the council’s investigation.

At the Bayswater town house, council officers found a dangerous electric cooker hob which had exposed live electrical cable and a charred board underneath. The electric cable had been haphazardly joined together with tape, posing a risk of electrocution. They also found unsafe and rotten bedroom balcony guarding which with further deterioration increased the risk of someone falling, at least 16ft from the second floor.

Hu and Bewel Property Ltd, of which he was once the sole director, appeared at Westminster Magistrates’ Court on 7 September. Bewel Property Ltd was charged with three charges of contravening the Housing Act 2004. The company was fined £150,000 for the dangerous hob, rotten balcony and exposed electrical cable. Meanwhile, Hu was individually charged and fined £5,000 for the unsafe balcony and live electric cable. The company and Hu also had to pay £6,900 in costs between them.

“These are very serious and the excuses that have been given and the explanation is not satisfactory.  You were endangering other people’s lives by having conditions that weren’t satisfactory.

“This has gone on over a lengthy period and has been repeated with your knowledge as you were part of Bewel.”

Westminster Council cabinet member for public protection and licensing councillor Antonia Cox said: “Hu endangered his tenants’ lives through a complete disregard for their health and wellbeing. His tenants paid rent to live in what amounted to a death-trap.

“This case should be a warning to rogue landlords that Westminster City Council will ensure they pay heavily through their pockets for housing people in poor conditions.”