THE FIRE Brigades Union (FBU) has joined the “chorus of alarm” resulting from the United Nations’ latest report on climate change and the impact its exacting on the planet. The report, in fact, is the world’s most extensive one to date on the subject of climate change. 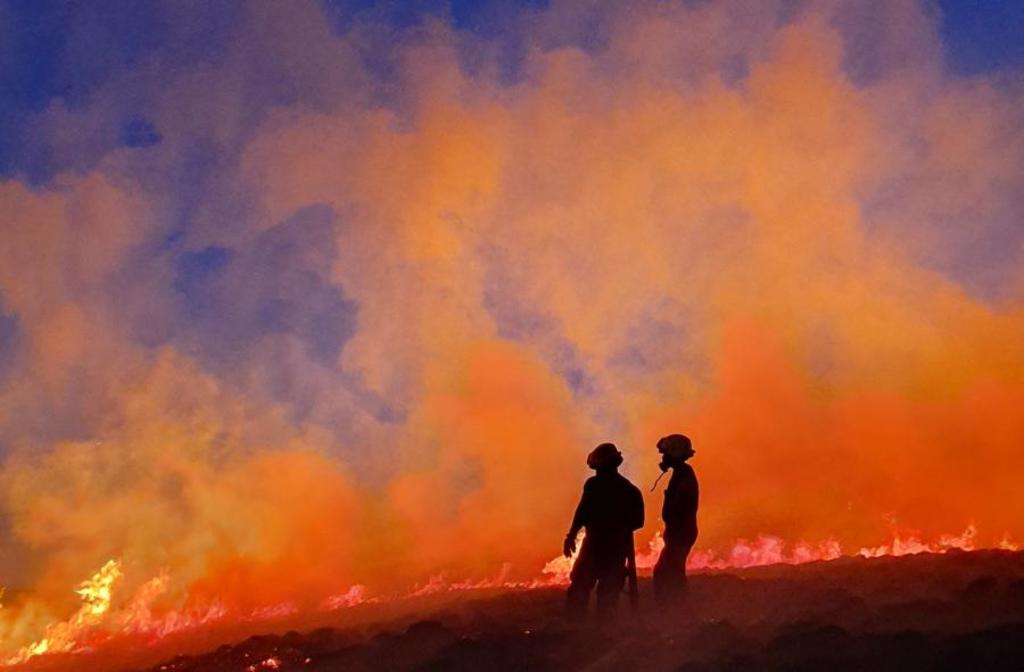 The document concludes that, within the next two decades, global temperatures are likely to rise by more than the vital 1.5 degrees Centigrade limit, in turn bringing widespread devastation and extreme weather. According to the United Nations, only “immediate, rapid and large-scale reductions in emissions” can prevent such a breakdown in the climatic structure.

Commenting on the report, FBU general secretary Matt Wrack has said: “Firefighters in the UK and across the world are on the front line of the climate crisis. We see the effects of climate change every time we fight wildfires and save people from floods. We will fight as hard as we can for politicians to wake up and take notice of what’s going on. As a humanitarian service, we simply cannot stand by and watch this happen.”

Wrack continued: “This report confirms that human activity is responsible for climate change and that, put simply, we’re running out of time to save ourselves. The change needed requires fundamental political, social and economic change across the world. So far, those in positions of power have failed in the face of this immense challenge.”

In conclusion, Wrack noted: “The observations of the United Nations also tally closely with what firefighters across the world experience on a daily basis. In short, a planet that’s rapidly breaking down. Now, we have a view of the bigger picture. Humanity has a final chance to act before huge devastation occurs.”

According to the United Nations, every corner of the planet is already being affected and the situation could become far worse if the remaining slim chance to stop the temperature rising by 1.5 degrees Centigrade or more is not immediately grasped.

As well as outlining the damage that climate change is exacting – and, what’s more, will continue to exact – on the planet, the United Nations document makes it clear that the climate crisis is unequivocally the result of human activities. The 42-page summary of the report has been agreed, line-by-line, by every Government on the planet.