A hacker from Essex who was jailed for more than six years following a National Crime Agency investigation has been ordered to pay back over £270,000. 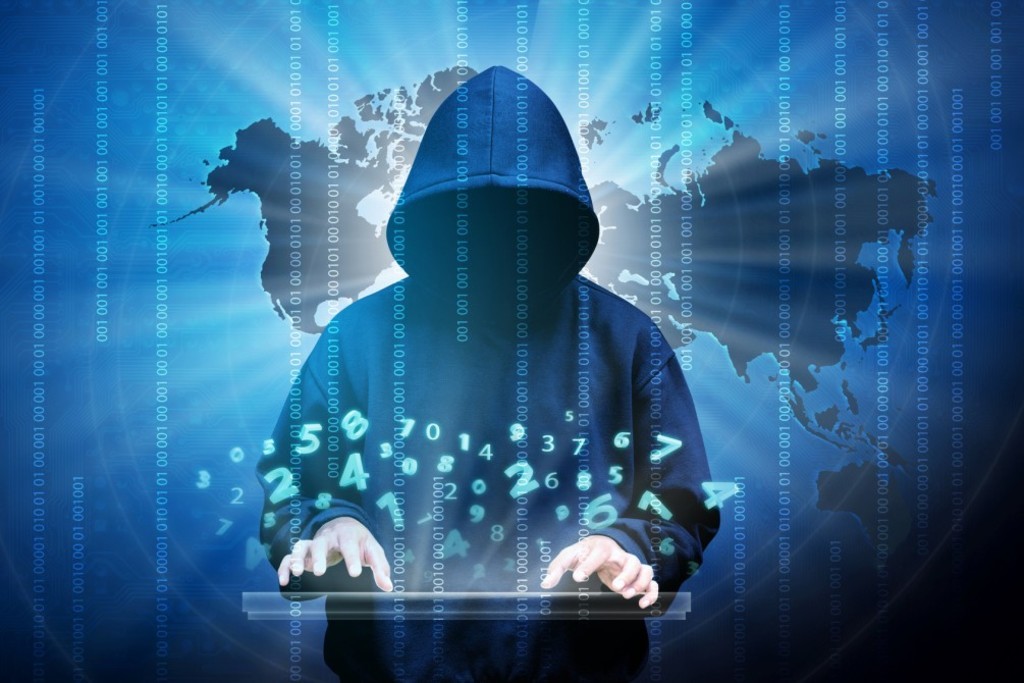 25-year-old computer science student, Zain Qaiser, was sentenced in April 2019 after admitting being part of a Russian-speaking cyber crime group that made massive profits from victims in more than 20 countries.

Qaiser spent the proceeds of his criminality on stays in high-end hotels, prostitutes, gambling, drugs and luxury items including a £5,000 Rolex watch.

At a confiscation hearing in Kingston Crown Court last week, Qaiser was ordered to hand over £270,864.47 based on an assessment of his available assets. He must sell his Rolex, which is currently being held by the NCA, to make part of the repayment.

If he does not pay the sum of money within three months, he will be sentenced to a further two years in prison and still be liable for the money.

“He assisted the group in generating millions of pounds in ransom payments by blackmailing countless victims, from which he himself profited hugely.

“Confiscation orders are a key tool in allowing us to pursue illegally-obtained assets and preventing convicted criminals from funding luxury lifestyles on their release.

“This was an extremely long-running and complex investigation which proves that we will use all the tools at our disposal to ensure cyber criminals are brought to justice and cannot continue to benefit from their illicit earnings.”

Over a six year period Qaiser used fraudulent identities and bogus companies to pose as legitimate online advertising agencies to buy advertising traffic from pornographic websites. The group then used the advertising space to post advertisements laced with malicious software, known as malware.

When users clicked on the ads they were redirected to another website and those with any vulnerabilities would be infected with a malicious payload created by one of Qaiser’s Russian-speaking counterparts.

One of those malicious payloads was a piece of software called Reveton – a type of malware that would lock a user’s browser. Once locked, the infected device would display a message purporting to be from a law enforcement or a government agency, which claimed an offence had been committed and the victim had to pay a fine of anything between $300-$1,000 in order to unlock their device.

NCA investigators later identified a series of financial accounts linked to Qaiser, including an overseas crypto-currency account. Cumulatively, these accounts received in excess of £100,000, despite him having no job and declaring no earnings.