NITTAN EUROPE, the UK manufacturer of conventional and addressable fire detection products and systems, has had its Evolution analogue addressable fire detection system installed into a new student accommodation development in Beeston, Nottingham. The system was installed by Nottinghamshire-based integrated safety and security solutions provider TIS. 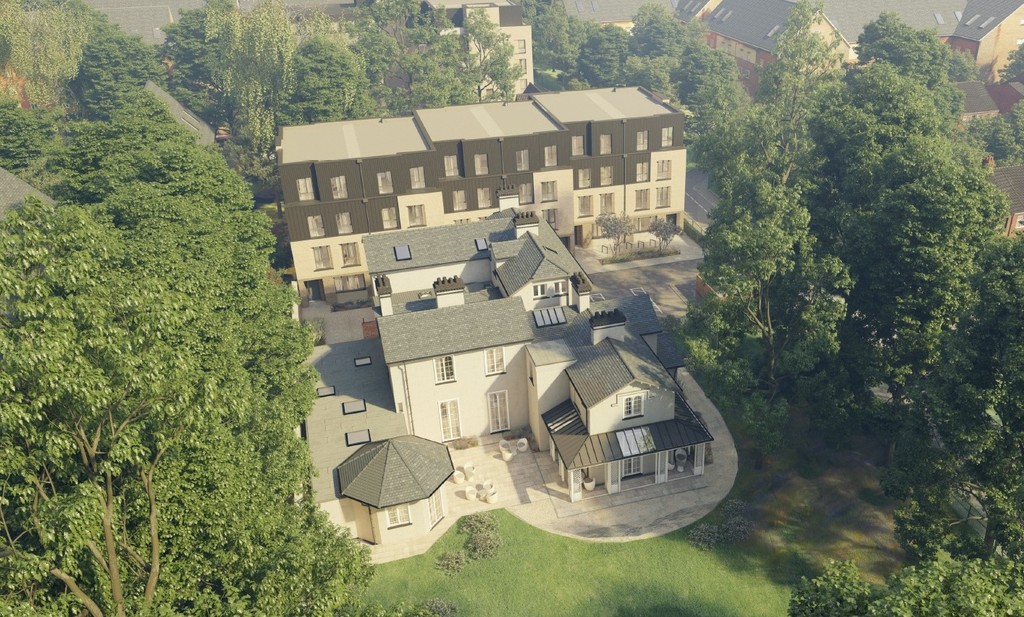 Dagfa House is a development of townhouses, clusters and studios adjacent to the University of Nottingham campus. It provides accommodation for 229 students in addition to a range of leisure and study amenities. At the heart of the development is a Grade II-listed building that dates back to the 18th Century. This was converted into a school in 1948.

The latest development is the work of the Cassidy Group, which boasts over 30 years of experience in the construction/property sector.

One of the key fire safety challenges posed by the Dagfa House development is the mix of accommodation blocks, with some being relatively small. A cost-effective fire detection system was required that could potentially serve as an evacuation solution for each in the event of a fire and that would also be future-proof, with spares readily available as and when needed.

Chris Mills, head of the Fire Division at TIS, explained to Fire Safety Matters: “TIS carried out market research on a number of fire alarm manufacturers before finally settling on the Nittan Evolution1 panel with additional Nittan devices. This permitted a single-source approach as well as a cost-effective and reliable solution.”

Evolution is Nittan’s advanced and premium fire system. It uses ASIC technology in the sensors and sophisticated detection algorithms, combining extremely reliable fire detection together with a very high degree of protection against unwanted false alarms. Its advanced and highly flexible protocol allows for substantial amounts of information to be transmitted at high speed. Importantly, operation is not affected by the number of devices on the loop.

At Dagfa House, the Nittan Evolution1 panel was selected because of its built-in network connectivity, making it extremely cost-effective, in addition to its ease of installation and cause-and-effect configuration.

For primary detection in the majority of areas, Nittan’s EV-PYS optical detector with built-in sounder was selected for convenience due to the reduced cost and time required when compared to installing separate detectors and sounders, as well as the combined detector/sounder providing a more aesthetically pleasing solution for the client.

In the open areas, such as the cinema room, the games room, the common room and the communal garden terrace, Nittan's EV-HIOP-SB high output sounder beacon VADs have been installed. These devices provide high volume sound as well as EN 54-23 compliant visual alarms. They're also waterproofed to IP65, making them suitable for outdoor areas.

In any fire alarm system, it's fair to state that Manual Call Points are hugely important. For the Dagfa House development, these are strategically located at several evacuation points. Nittan's EV-MCP2-SCI Call Point with built-in short circuit isolators have been chosen to ensure the loops are adequately protected such that the system remains compliant even under short circuit fault conditions.

Each Call Point has been fitted with a hinged front cover to satisfy compliance with BS-5839-1: 2017, the Code of Practice for Designing, Installing, Commissioning and Maintaining Fire Detection and Alarm Systems.