A HOTEL in East Sussex has been prosecuted after a member of the public tipped off authorities that the building was unsafe. 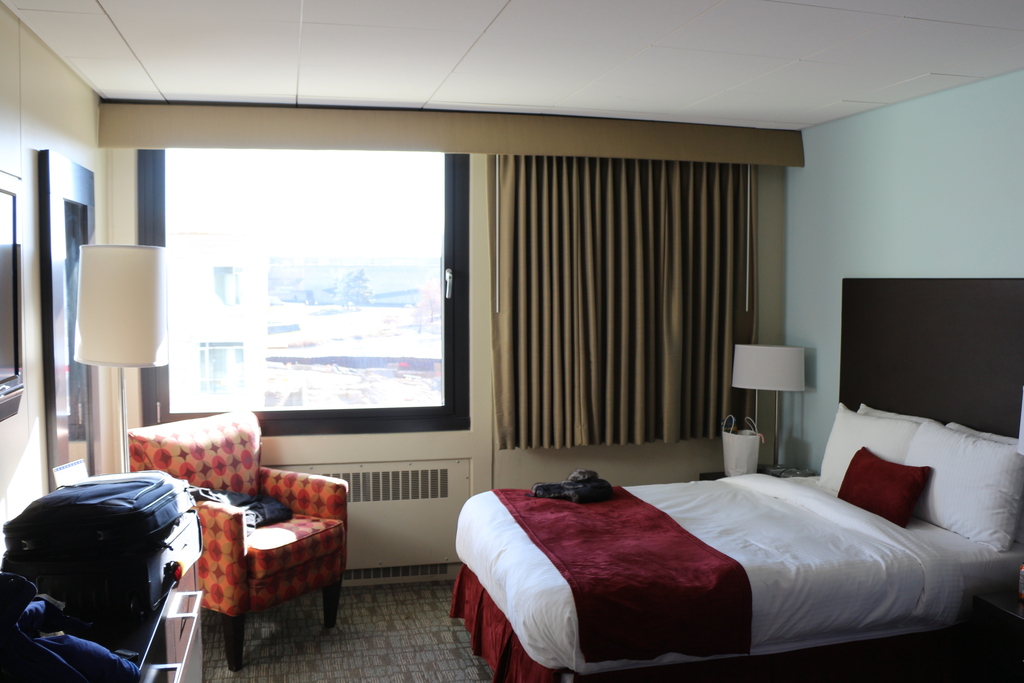 In October 2015, East Sussex Fire and Rescue Service (ESFRS) received a complaint that the Royal Victoria Hotel in St Leonard’s was offering accommodation that was not of sufficient standard. Inspectors from ESFRS visited the hotel and found a number of fire safety failings, which included fire doors that offered inadequate protection in the event of a fire. ESFRS issued an enforcement notice to the owner of the 52 room hotel, Dr Woo Sueng Shin, but he failed to make the necessary improvements within the agreed time period.

Shin appeared at Hastings Magistrates’ Court on 24 February and pleaded guilty to breaching the Regulatory Reform (Fire Safety) Order 2005, for contravening an enforcement notice. He was ordered to pay a fine of £1,174 and full costs of £4,264.

In sentencing, the Magistrates commented that he had ignored reminders regarding the outstanding work over an extended period of time and had misled the fire service when he wrote to them and advised them that the work had been completed. Inspectors later found that this was not the case.

ESFRS group manager for business safety Richard Fowler said: “It is an expectation that those who are in the hospitality industry place fire safety high on their agenda and have a full understanding of the expectations placed on them in order to keep people safe from fire.

“Inspecting officers worked closely with Dr Shin to ensure the hotel was brought up to a minimum standard of fire safety but he continued to ignore the serious nature of this case. We will always seek to prosecute those who persistently fail to protect others in order to ensure that those people who may be working or staying at a hotel are kept safe.”
MORE FROM THIS COMPANY