FIREFIGHTER NUMBERS have, according to the Fire Brigades Union (FBU), now “reached a new low” since the beginning of austerity in 2010. One-in-five firefighter roles that existed in 2010 are no longer in place, with a fall in number of 11,680 roles in the ensuing period. 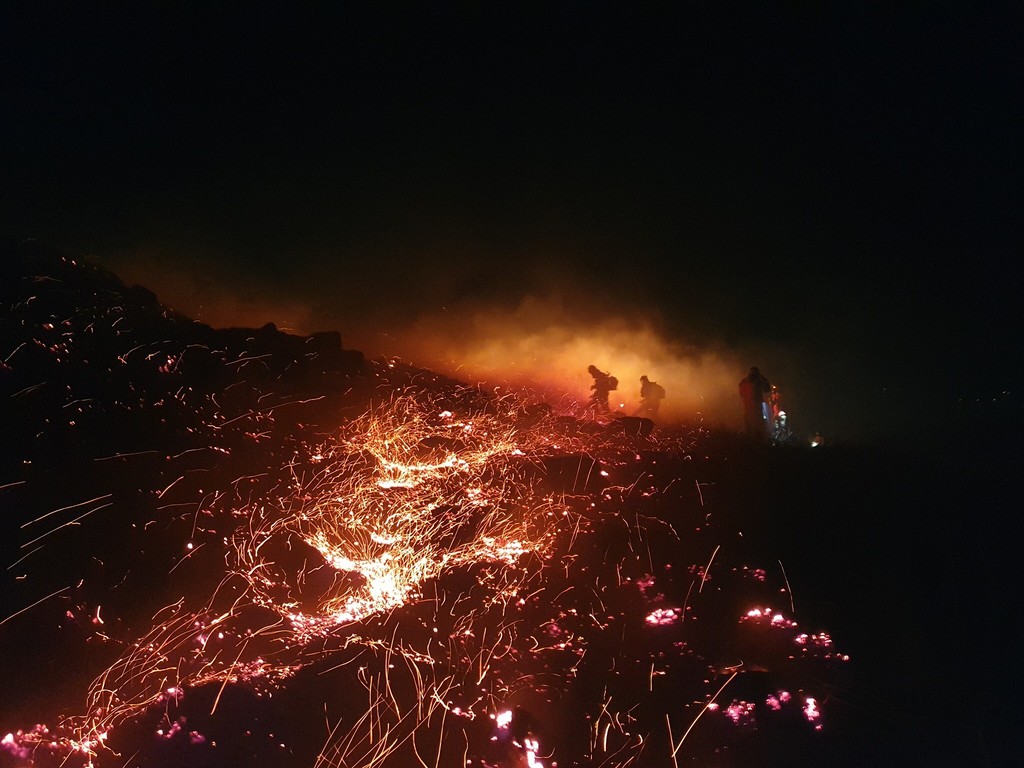 The figures were obtained by the FBU under a Freedom of Information request and released just prior to Home Secretary Priti Patel’s speech to the Conservative Party’s Annual Conference, which was held in Manchester from 3-6 October.

Since 2010, more than 8,000 wholetime firefighters have left Fire and Rescue Services across the nation. London alone now has 1,112 less firefighters than it did in 2010, with a drop-off in numbers of 615 in West Yorkshire, 631 in Greater Manchester, 551 in Devon and Somerset and 470 in the West Midlands.

Other top line figures unearthed by the Freedom of Information request include a cut of 70 firefighters between 2020 and 2021 alone in Hampshire and 49 in Devon and Somerset.

The overall figure compared to last year for the UK is a loss of 185 firefighters. That represents a 0.4% decrease.

According to the FBU, the impression that Fire and Rescue Services have been short-staffed to breaking point is evidenced by a range of figures, with response times across all types of fires in England increasing since 2010 and fire audit and home fire safety check numbers in England constantly falling across this period.

In addition, new threats could mean that firefighters will become even more stretched. For example, climate change is thought to have increased both flood risk and the number of wildfires occurring in the UK.

Matt Wrack, general secretary of the FBU, explained: “After years of huge Government cuts and staffing levels falling, there’s now a very real threat that Fire and Rescue Services may not be able to deal with every incident and fight all fires. For example, we’ve heard senior Fire and Rescue Service managers state that the public should lower their expectations that large wildfires can be tackled. The cuts are weakening the day-to-day work of Fire and Rescue Services in every single area. They’re making people less safe. They also pose a threat to the ability to respond to large-scale incidents, and particularly so if more than one such incident were to occur at the same time.”

Further, Wrack noted: “Households deserve to feel protected. We all want to be able to walk past Fire Stations and know that there are enough people in there to protect us. Firefighters will always do whatever they can to save lives. It’s time the Government did the same.”

The Freedom of Information requests were made between April and September this year and represent provisional headcount figures on 31 March of each year. Northamptonshire Fire and Rescue Service didn’t provide 2021 figures and, hence, its 2020 figures have been held constant.

***Source for information on increased flood risk https://www.metoffice.gov.uk/research/climate/understanding-climate/uk-extreme-events-_heavy-rainfall-and-floods and https://www.lse.ac.uk/granthaminstitute/explainers/how-is-climate-change-affecting-river-and-surface-water-flooding-in-the-uk/

Further information on the FBU’s worries over Fire and Rescue Services’ abilities to respond to more than one large-scale incident at a time may be found online at https://www.fbu.org.uk/news/2020/11/02/uk-not-ready-two-national-emergencies-once-firefighters-warn