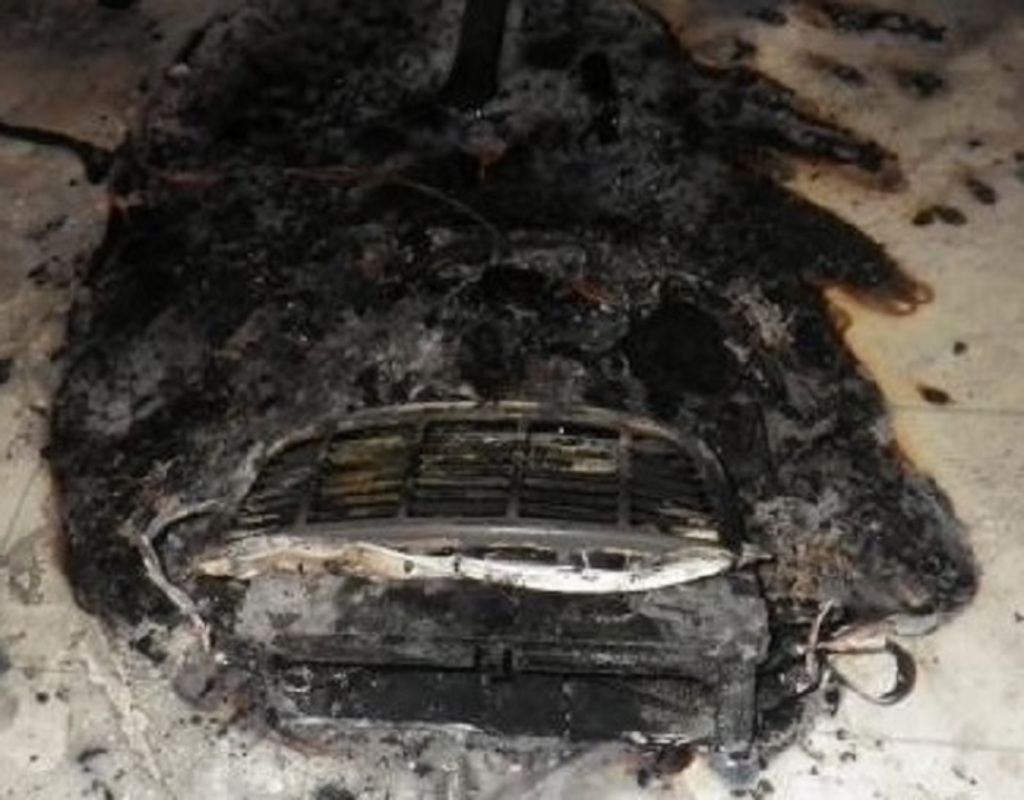 As temperatures drop and forecasters say it will be feeling very cold, firefighters are warning people that snuggling up close to the fire can be dangerous. Our new figures show that seven people have died in electrical heater fires in the last five years and 164 people have suffered injuries.

Fires typically start when bedding, blankets or clothes are placed too close to heaters. LFB assistant commissioner for fire safety Dan Daly said: "When it gets cold, instinctively, we might want to pull heaters up close but blankets and duvets or other material getting too close to heaters is a dangerous fire risk.

"Shockingly almost 60% of fatal fires involving heaters are caused by clothing or furniture being too close. People need to make sure their portable heaters are standing upright and kept well away from objects and materials that might cause a fire.  Never use one to dry your clothes. Those with mobility issues are especially at risk of tripping or falling onto a heater so placing them at a safe distance is all the more important.

"Although the stats focus on electric heaters we should not forget that other heaters such as gas and open fires carry an equal fire risk if not used correctly. Homeowners should always make sure their heaters are checked regularly and well maintained. "