TWO ABERDARE nightclub door supervisors have been sentenced following a brutal attack on a customer over the August Bank Holiday weekend last year. On 18 August this year at Merthyr Tydfil Crown Court, Robert Picton (from Barry) and Gregory Cuthbert (of Caerphilly) pleaded guilty to assaulting a 21-year old man at the Judges & Jurys nightclub in Aberdare. 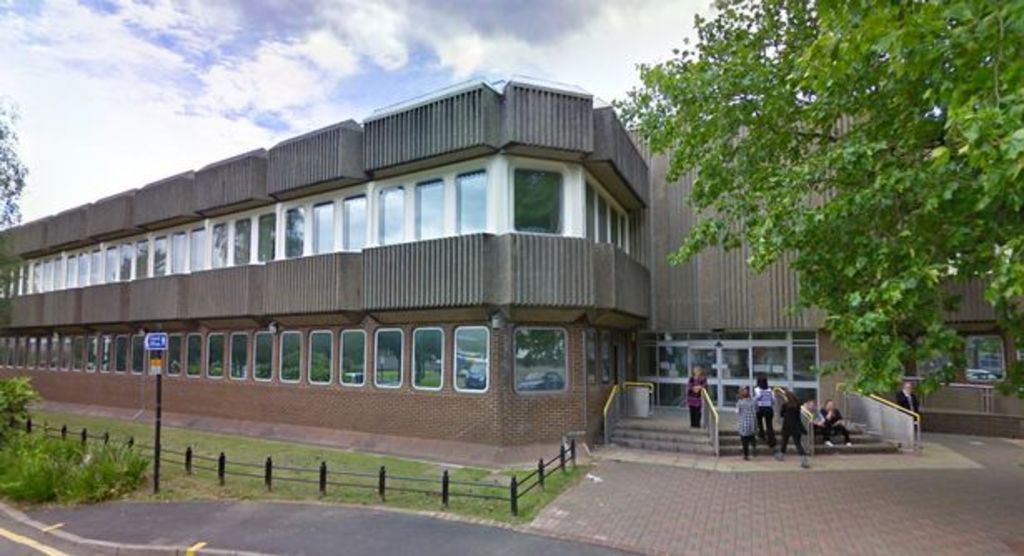 The SIA suspended both men’s licences on 6 September last year following an investigation by South Wales Police and prosecutions initiated by the Crown Prosecution Service.

The two men were on duty on the night of Monday 26 August 2019, which was a Bank Holiday. They escorted a 21-year old man off the dance floor and took him down an internal staircase where they assaulted him. The man suffered a fractured eye socket in addition to cuts and bruises.

Ronnie Megaughin, the SIA’s head of compliance and inspections, said: “We’re pleased to have worked with our enforcement partner, the South Wales Police, in securing these convictions. The licensing regime is in place to keep members of the public safe. On this occasion, two violent men were prosecuted and are now serving their sentences. They now also have criminal records. Picton and Cuthbert’s SIA licences were suspended and they have now expired.”