THE BRITISH Security Industry Association (BSIA) is calling for urgent clarification on the future of the regulatory regime for the private security industry. 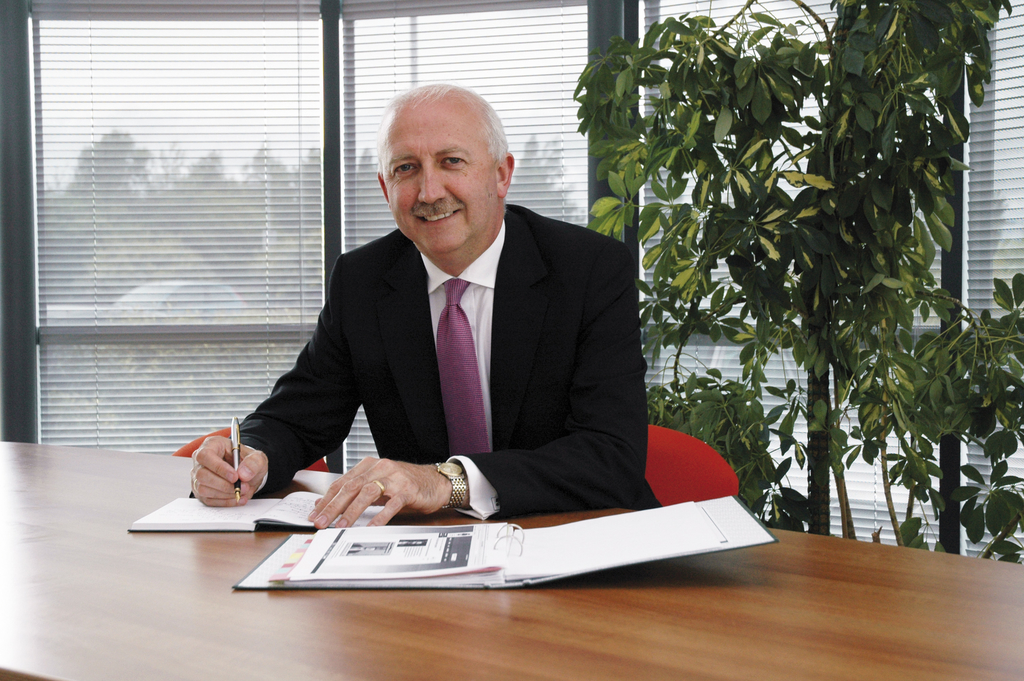 This comes following news that a security firm is being investigated by the Security Industry Authority for allegedly supplying cloned badges to unlicensed stewards. The company in question is not a BSIA member but the Association has stepped in to call for an end to uncertainty. A proposed system of business licensing for the security industry received extensive backing from the industry, the regulator and the government following a consultation in 2012, but this is yet to materialise. According to BSIA, this has left all stakeholders uncertain about the future regulatory framework which would govern its operations, as well as the cost of licensing.

An Independent Review of the SIA was carried out in 2016, during which the BSIA lobbied for the reaffirmation of business licensing in place of the current system. The outcome of this review has been left in-situ with successive governments for almost a year.

BSIA chief executive James Kelly said: “The industry has faced a great deal of uncertainty with regards to how it will be regulated in the future. This is an issue that has been ongoing for many years, despite overwhelming support from the industry for the transition to a new ‘lighter touch’ regulatory regime.

“Incidents such as the allegation of cloned badges being supplied to unlicensed stewards demonstrate the importance of clear and robust regulation for the security industry. A business licensing system would enable the regulator to revoke a business’ licence and prevent them from operating within the industry should they fail to ensure all personnel are properly licensed or carry out the required level of due diligence when sub-contracting work.

“The BSIA is now calling for the Government to urgently address the future of the regulatory regime for the private security industry. This starts with the results of the Independent Review of the Security Industry Authority which should be published as a priority.”