James Kelly discusses the benefits of lone worker safety solutions and why failure can do so following revisions to sentencing guidelines. 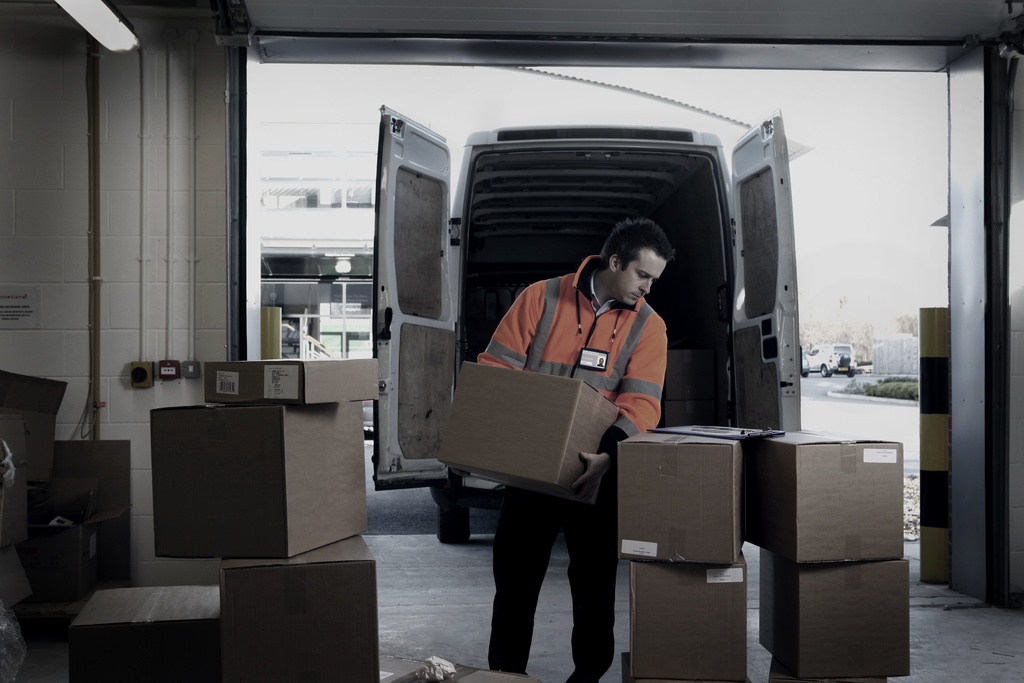 THE HEALTH and safety of employees at work should be a key priority for employers within any sector. Last year, the sentencing guidelines for health and safety offences were revised, placing higher penalties on those who do not comply with it.  As of February 2016, fines that were typically up to several hundred thousand pounds can now start at several million pounds for large organisations found to be culpable of harm. As such, ensuring that employees are adequately protected in the work place is of major importance, particularly when it comes to lone worker security.

Lone working can pose risks – such as physical violence, verbal threats or even armed robberies – it is very important that the lone worker has peace of mind that they are safe while carrying out their roles. The BSIA formed its lone worker section in order to raise awareness about its importance, as well as to drive relationships between industry providers and the Police. This collaboration and awareness has meant that the UK is the most advanced market in the world when it comes to the deployment of lone worker devices.

Lone worker technology provides employees with the means to summon aid in the event of an emergency, as well as collecting vital information that can be used as evidence should the needs arise. In light of the growing market, there are a number of lone worker devices available on the market, including smartphone applications and GPS/GSM devices that have the capability to connect employees quickly and discreetly with an emergency response system. Lone worker devices are connected to Alarm Receiving Centres (ARC), where trained professionals receive and manage activations, with the ability to request emergency services or issue other appropriate responses where required.

When it comes to guaranteeing an effective response, it is absolutely essential that the supplier is certified to BS 8484, which is the Code of Practice for the Provision of Lone Worker Services. The code was updated and re-published last year and is the basis in which the Police respond to lone worker systems. Essentially, if you want a fast response from the Police, you must have a BS 8484 compliant device whose supplier is accredited and audited annually to the standard. If the supplier does not comply with BS 8484, a priority Police response cannot be guaranteed, detracting from the reliability of the device in the first place. The chosen supplier must prove that they comply by way of certification against sections 4, 5, and 6 of the standard.

The ARCs themselves should also meet with essential British and/or European standards around the physical security of the building, staff security vetting and call handling response times. Certification of section 7 of BS 8484:2016 and BS 5979 Cat II are the current standards that an ARC must meet as a minimum, although any ARCs applying for new accreditations are expected to meet requirements for BS 8591 or EN 50518, both of which replace BS 5979. The National Police Chiefs’ Council (NPCC) Security Systems Policy permits these accredited ARCs to be granted a Unique Reference Number (URN) by each UK police force. At the ARC, a trained and certified operator will listen in to the audio received from a lone worker device activation and can speak to the user if it’s safe to do so. Following on from that, the operator will determine whether requesting a level 1 Police response is appropriate. The URN system therefore enables an ARC to bypass the usual 999 route, thereby ensuring a quicker response by Police.

The BSIA’s Lone Worker Section has worked closely with the NPCC in recent years in order to ensure that there are appropriate rules of engagement in place for when a level 1 Police response, 999 or 101 escalation is used. The section vehemently supports the work of the Police and is conscious that their time and resources should not be wasted on false alarms. As such, choosing a supplier who complies with BS 8484 ensures that Police responses are being properly managed.

The BSIA recommends that the choice of provider should be based on their ability to demonstrate compliance with BS 8484, which can be confirmed by a copy of a certificate from either the NSI or SSAIB. Members of the BSIA’s Lone Worker Section all comply with BS 8484 and are well-established reputable suppliers with certified ARCs. To find out more, visit www.bsia.co.uk/lone-workers