Brexit may lead to labour shorftall

BRITAIN IS facing a labour and skills shortage following the result of the EU referendum, according to a new report published by the Chartered Institute of Personnel and Development (CIPD). 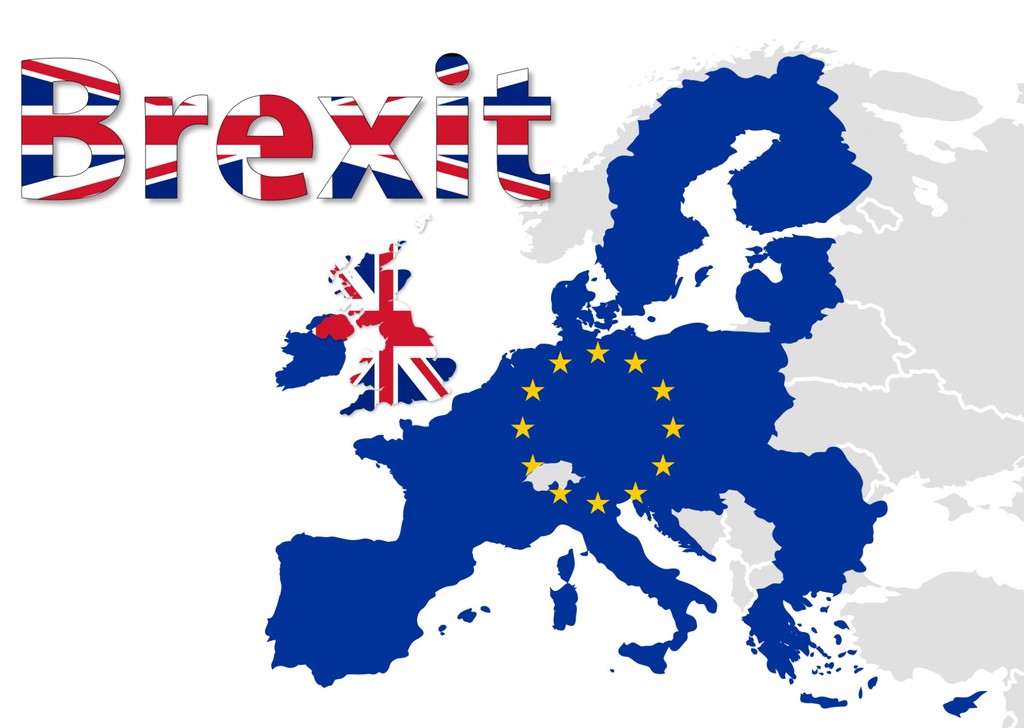 The latest Labour Market Outlook (LMO) report, which is produced in partnership between CIPD and The Adecco Group, suggests that, despite a near record number of 748,000 vacancies, UK employers are struggling to fill roles with the right candidates as a result of both labour and skills shortages.

Official ONS data and the Labour Market Outlook suggest that a fall in the supply of EU nationals may be playing a key role. The ONS data shows that low-skilled sectors, which typically employ a large number of non-UK nationals from the European Union are facing particular recruitment challenges, with vacancies in retail and wholesale, manufacturing, health and accommodation, and food services making up almost half (45%) of all vacancies.

The LMO, which surveys more than 1,000 employers, found that as many as one in four employers (27%) have seen evidence to suggest that non-UK nationals from the European Union were considering leaving their organisation and/or the UK in 2017.  This is consistent with official data, which suggests that the growth in the number of non-UK EU nationals in employment in the UK has slowed sharply in recent months.

The figures are not seasonally adjusted so some caution should be attached to drawing firm conclusions from the data. But the report shows that the number of non-UK nationals from the European Union almost halved from an average of more than 60,000 per quarter in the nine months to June 2016 to just 30,000 in the three months to September 2016.

CIPS labour market advisor Gerwyn Davies said: “The most recent official data suggest that there has been a significant slowdown in the number of non-UK nationals from the European Union in work in the UK. This is creating significant recruitment challenges in sectors that have historically relied on non-UK labour to fill roles and who are particularly vulnerable to the prospect of future changes to EU immigration policy. With skills and labour shortages set to continue, there’s a risk that many vacancies will be left unfulfilled which could act as a brake on output growth in the UK in the years ahead.
“Employers need to start collecting data about their workforce and review their approach to workforce development and training to avoid a squeeze on skills and the workforce. Employers in sectors like retail, hospitality and care, will need to work much harder to attract candidates and combat labour shortages by improving the attractiveness of their jobs through better line management and job design, developing closer links with local educational institutions and improving pay and employment conditions where possible.”
MORE FROM THIS COMPANY