SEVERAL OF the UK’s foremost fire sector leaders have openly welcomed the Government’s publication of the draft Building Safety Bill and the launch of a fire safety-focused consultation that will now run across the next 12 weeks. 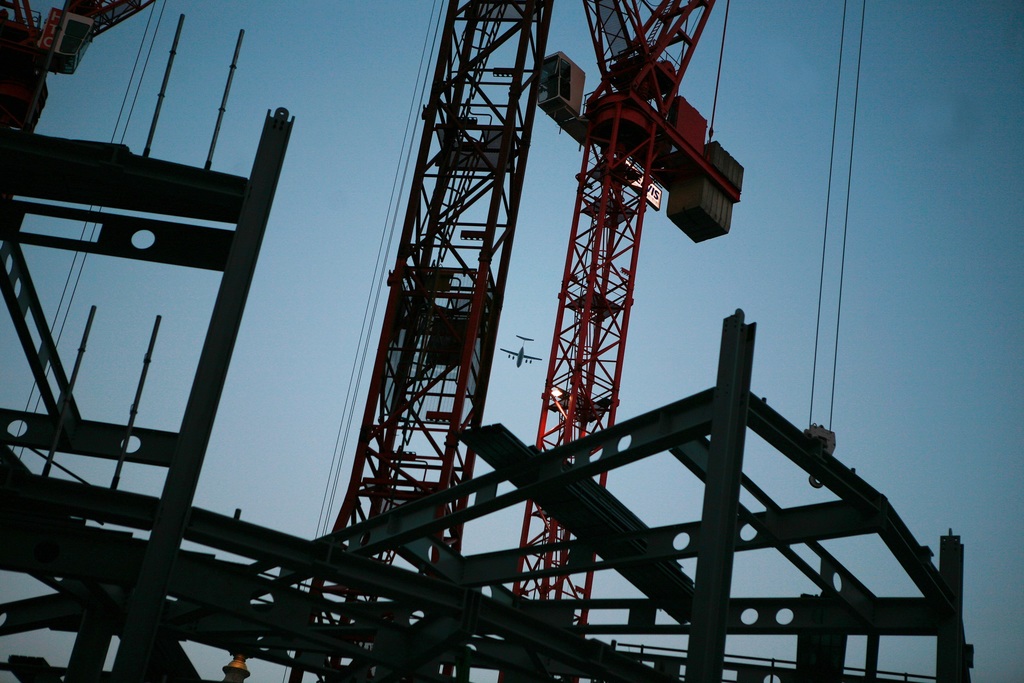 All those practitioners working in the fire sector have been waiting for this development since the tragedy of Grenfell Tower three years ago. In essence, it represents the moment when all of the legal processes that impact building safety, including the control of fire, will become re-energised and improved with a view towards preventing any similar catastrophic failures and loss of life.

While recognising many lessons are still being learned and the fact that several high-rise buildings have already been made safer by dint of the removal of certain types of external cladding, the changing of internal fire doors, the installation of fire detection and alarm systems and the addition of new directional signs (as well as, in some cases, fire suppression systems), the urgency for introducing the fundamental changes called for by Dame Judith Hackitt has remained.

Now, the announcement by Secretary of State Robert Jenrick begins the detailed business of binding new fire and building safety regimes into law.

Fire Sector Federation chairman Michael Harper commented: “After calling for action over so long a period this is a most welcome moment. We all realise changing the country’s fire and building control systems is a complex and demanding task. Throughout a building’s life, from the design drawing board right through until it’s demolished, there has to be a system of control that ensures safety absolutely matches the different phases of construction, occupation and use.”

Harper continued: “Intrinsic within the construction sector is innovation affecting all of these multiple life phases. Throughout occupation, a building’s use and its users inevitably change. It follows that a new regime has to be adaptable and founded on life safety principles. As we enter the Building Safety Bill’s examination period and the Home Office consultation stages, the Fire Sector Federation will be seeking to ensure that a principled fire safety foundation is firmly established.”

As an organisation, the Fire Sector Federation seeks to give voice to and exert influence when it comes to the shaping of future policy and strategy related to the UK’s fire sector. The Federation is a not-for-profit, non-Government organisation established to act as a forum for the benefit of its membership and to evolve as a central source of information on all aspects relating to fire and fire safety.

Also commenting on the Government’s Building Safety Bill, Stephen Adams (CEO at BAFE) observed: “Although some excellent review work has been performed since the tragic Grenfell Tower fire, this consultation is long overdue. BAFE will continue to bang the drum of evidential competency via UKAS-accredited third party certification and the ongoing nature of re-assessment for the upkeep of competency across the built environment in its entirety.”

Adams went on to state: “This is a vital next step to improve fire safety for all buildings and I would hope that everyone with an interest in fire protection will review and comment on the consultation to make this something that can no longer be open to interpretation. Competence must be measurable and have clear definition in legislation in order to make real compliance a genuinely achievable process for the regulatory bodies, including the Fire and Rescue Services, to enforce.”

National Fire Chiefs Council (NFCC) chair Roy Wilsher has also welcomed proposals from the Home Office relating to the Regulatory Reform (Fire Safety) Order 2005. The consultation process, which as stated is now open and runs for 12 weeks, includes proposals for the implementation of the Grenfell Tower Inquiry Phase 1 recommendations. To complement the consultation process, the NFCC will be undertaking a series of workshops and engagement with Fire and Rescue Services and Chief Fire Officers to collect the views of the sector. “This consultation marks significant progress,” said Wilsher.

Mark Hardingham, chair of the NFCC’s Protection and Business Safety Committee, stated: “It’s critical that we take this opportunity to learn the lessons from Grenfell. We welcome the approach that has been laid out by the Home Office. Over the next 12 weeks, we will be taking the time to examine the detail, engage in the process and work with the Government to fine-tune these proposals. We want to ensure the spirit and intent of the GTI recommendations can be met, while still ensuring any changes to the law are practical and able to be implemented effectively in order to deliver the improvements we all want to see.”

On the wider uplift to the regulatory framework, Hardingham suggested that some concerns still remain. “We are still unclear about how the building safety legislation will interact with the Fire Safety Order in mixed-use buildings. We’re concerned that the introduction of a third regime which will only apply to some parts of these buildings will not resolve the confusing overlap of the two existing pieces of legislation.”

The NFCC would like to see the publication of the secondary legislation for the Building Safety Bill in draft form as soon as possible so that it can understand how the proposed new roles will operate in practice with the Fire Safety Order to ensure safety can be managed holistically in all parts of a given building.Going forwards, when new builds are under consideration the NFCC is of the firm view that the legislation could set out a more holistic framework for managing access and ownership responsibilities in mixed-use buildings.

The Association for Specialist Fire Protection (ASFP) has issued comment on the draft Building Safety Bill, referring to it as a “promising first step” in improving the safety of the built environment. The new Bill puts in place the underpinning law that will enable change to happen, but the ASFP highlights that the subsequent detailed secondary legislation will be key to its overall success.

The ASFP notes that the Bill states the Building Safety Regulator (BSR) ‘may at any time make proposals to the Secretary of State for the making of regulations.’ The Bill puts the provisions in place to allow for change, then, but the ASFP is of the opinion that there remains a great deal of work to be undertaken thereafter to ensure that the Bill actually follows through on its promise.

The BSR will also be responsible for oversight of the competence and performance of building control. The Bill provides the framework for this, but the BSR or a designated body will develop the details.

ASFP CEO Niall Rowan said: “We welcome the draft Building Safety Bill as an important first step in building safety reform, but the implementation and development of the detailed secondary legislation will ultimately be key to its success in implementing all of the recommendations from Dame Judith Hackitt’s report entitled Building a Safer Future. While the Bill establishes the overarching framework, it does little to define how these regulators will operate, the requirements they will define and impose and how they will enforce in practice.”

Rowan concluded: “The Building Safety Bill must be applauded for its vision and aspiration to herald a new era of building safety which is strictly enforced. Its publication is indeed a welcome step in the right direction. The ASFP looks forward to working with the Ministry of Housing, Communities and Local Government as well as with industry stakeholders to ensure that the Building Safety Bill lives up to its early promise.”

The Health and Safety Executive (HSE) has welcomed the publication of the Government’s draft Building Safety Bill following on from Robert Jenrick’s announcement back in January that the organisation would create a new BSR with the aim of implementing reforms that go further and faster towards improving building safety following the Grenfell Tower tragedy.

The BSR will oversee the new and more stringent building safety regime for higher-risk buildings, which prioritises blocks of flats in England that are over 18 metres high or more than six storeys tall. The BSR will also have a broader oversight role in the safety and performance of buildings and in promoting improvements in the competence and organisational capability of all those working in the built environment.

HSE CEO Sarah Albon asserted: “The HSE fully supports the measures set out in the draft Building Safety Bill to move forward and enhance building safety across England. We are currently working with other parts of Government, key regulators and industry to establish how the new legislation can be implemented in a practical way and create a new regime that improves building safety standards and competence across the industry.”

The HSE is also going to lead the Government’s Joint Regulators Group (JRG), which itself will provide co-ordinated leadership to local authority and Fire and Rescue regulators during the transition towards the new regulatory regime. It will support the development of close working arrangements between the BSR and local regulators, while also continuing to work with early adopters in order to trial new safety approaches.

The JRG will be chaired by Peter Baker, director of the Building Safety and Construction Division at the HSE, who said: “The BSR will create a new era for building safety. Working with wider Government, local regulators, industry and residents, we want to ensure that a tragedy like Grenfell Tower never happens again. Through appropriate use of its enforcement powers under the new regulatory framework, the BSR will ensure that building safety risks are being properly managed and controlled throughout the lifecycle of a building. It will also hold those with legal duties to account for significant failures.”
MORE FROM THIS COMPANY