A NOTTINGHAM-based student lettings company has been ordered to pay £190,000 in fines and costs after multiple fire safety breaches were identified at a site housing 23 residents. 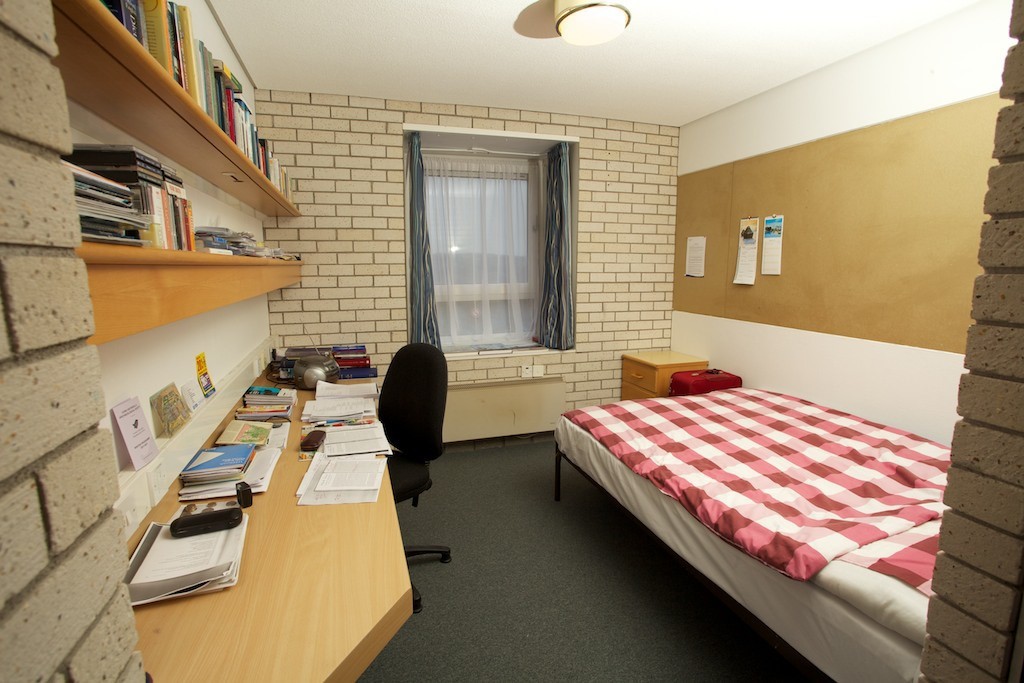 Nottinghamshire Fire and Rescue Service (NFRS) visited the accommodation run by Nottingham Student Lettings Limited at Castle Gate and found that no suitable risk assessment was in place. There was also no fire detection system, emergency lighting or safe means of escape from the premises as the only way into the building was via a staircase that had an industrial laundry on one of its landings.

On 1 October 2013, NFRS issued a Prohibition Notice to Robert Singh, director of Nottingham Student Lettings, which banned the premises from being occupied until remedial work was carried out. NFRS gave Singh an extended period to comply until March 2014 but he failed to make improvements and ignored the notice.
Nottingham Student Lettings appeared at Nottingham Crown Court on 19 January and pleaded guilty to five breaches of the Regulatory Reform (Fire Safety) Order 2005. It was fined £150,000 and ordered to pay costs of £40,000. Singh was also handed a three-month prison sentence, suspended for 12 months, and ordered to pay £5,000 in costs.

The Nottingham Post, reports Judge Stuart Rafferty as warning that if a fire had occurred in the building, death was not simply highly probable, but an “inevitability”. He said: “It could not be said within any degree of realism to have been a safe building. It was far from it. The risk of death was not theoretical, it could well have occurred.”

Speaking after the hearing, NFRS station manager Tom Clark said: “Regrettably, not only did Mr Singh put the young people living at his property at serious risk in the event of a fire, he refused to follow the advice of fire inspection officers in how he could make the appropriate improvements to remove the risks, and meet current fire safety legislation.“