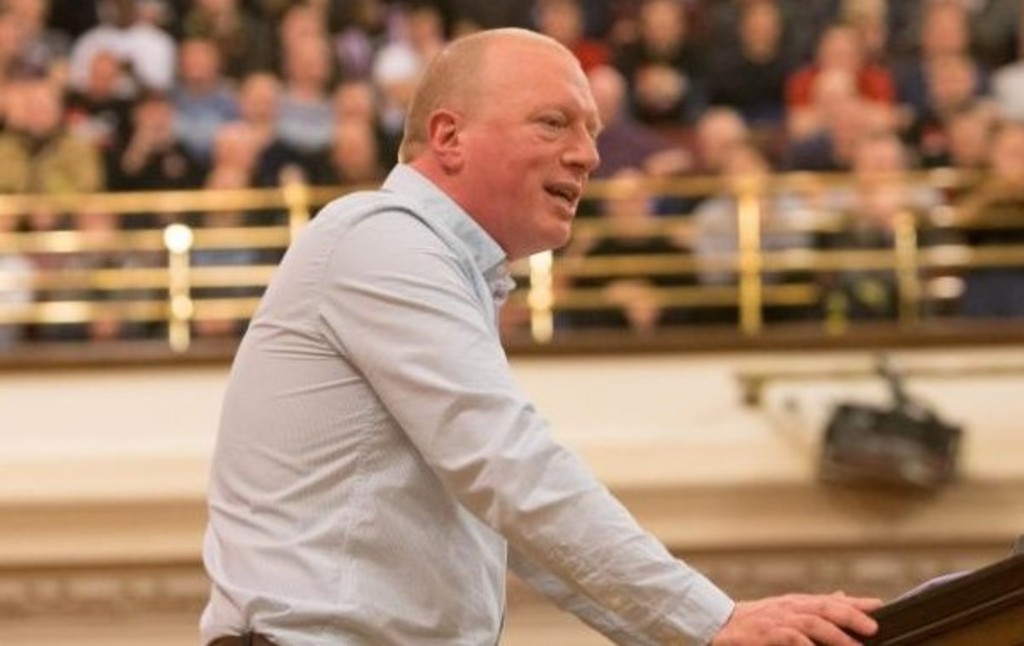 With regards to Police and Crime Commissioners, it’s thought that ‘takeovers’ by them of Fire and Rescue Services could be mandated, “threatening local democracy and the clear distinction” between the police and fire services.

The Trade Union believes that collective bargaining is under threat due to a series of Government-led inspection reports which heavily criticised current arrangements. However, these criticisms emanated from a small number of fire chiefs and, according to the FBU, are “not reflective” of the majority of comments from chief fire officers.

Further, the removal of collective bargaining would, suggests the FBU, threaten the pay and conditions of firefighters and Control Room staff in the future. There’s also a feeling at the FBU that it could even contradict the Brexit agreement.

*Read the letter from the FBU to the Government in full