FIREFIGHTERS HAVE rescued record numbers of people this year, according to data obtained by the Fire Brigades Union (FBU). Figures show an increased public need for rescue services, prompting calls for the government to properly fund fire and rescue services as they serve increasingly varied roles. 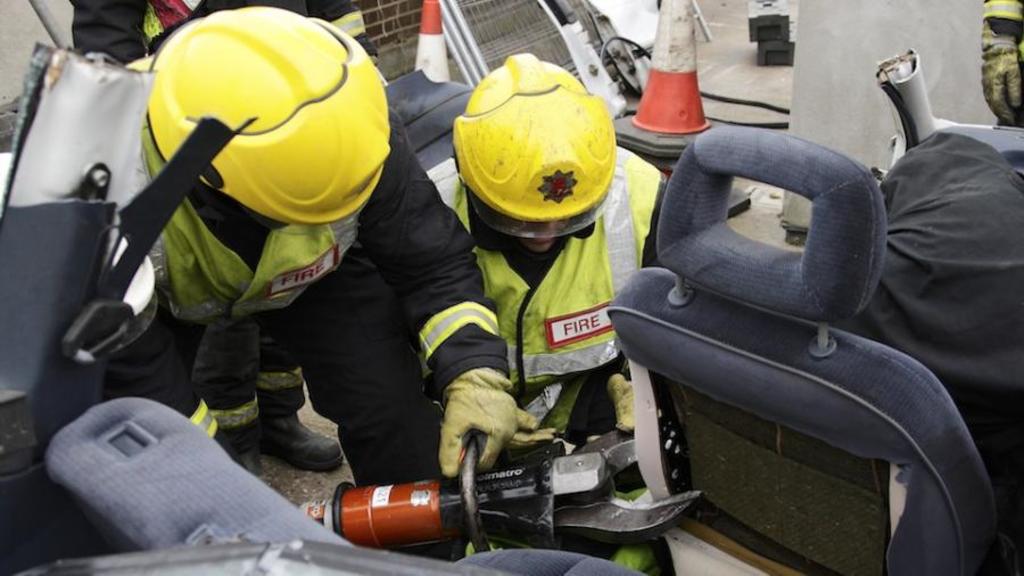 Non-fire rescues now outnumber fire rescues tenfold, but the Westminster government continue to ignore the increasingly diverse demands on the service. Last week, Housing, Communities and Local Government Secretary James Brokenshire announced further cuts to fire authority funding. The message is clear - austerity is not over for the fire service.

Nearly 38,000 people were rescued by firefighters in England between April 2017 and March 2018. Around 2,500 rescues took place in Wales, whilst there were 1,700 rescues in Northern Ireland. The Scottish Fire and Rescue Service rescued over 3,500 people overall.

“Firefighters are rescuing more people year on year, yet this Tory government continues to cut fire and rescue services to the bone. One in five firefighter jobs in England have been cut since 2010 – it’s the hard work of firefighters that is propping up the service. These figures make it clear that fire and rescue cuts put the public at risk to more than just fires. This is a matter of public safety.”

For the seventh year running, the FBU has compiled these figures via Freedom of Information requests, after the government stopped publishing rescue figures in 1999. Previous governments have made these figures publicly available.