PENNY MORDAUNT has held on to her position as Minister of State for Department for Work and Pensions, which includes responsibility for health, safety and disabilities. 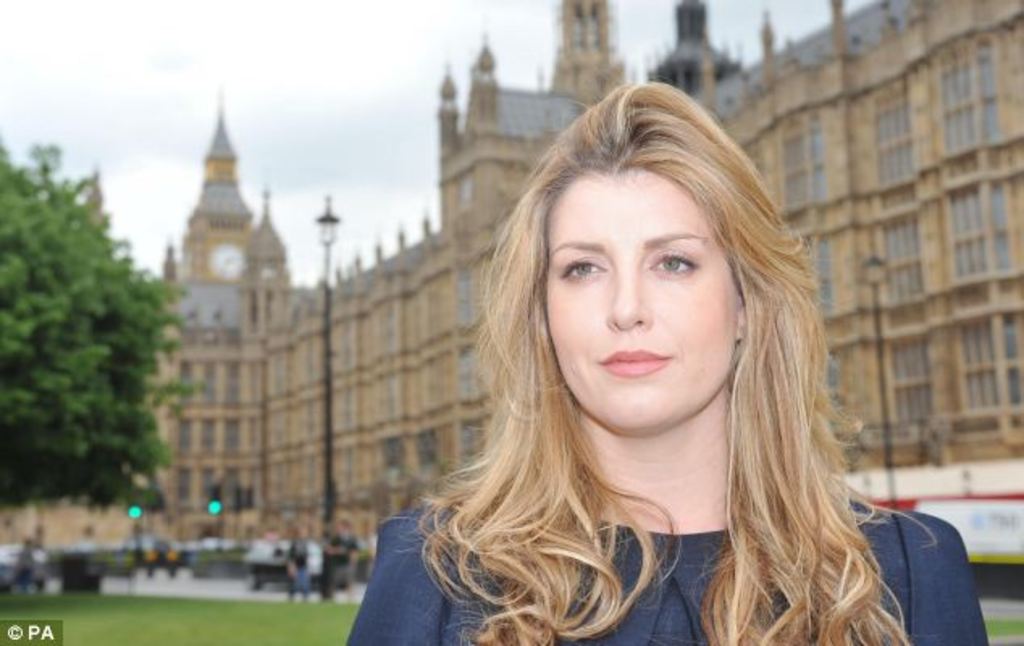 Ms Mordaunt originally took up the post in July 2016 having held previous ministerial positions for the armed forces and the fire and rescue service. She has been the Conservative Party MP for Portsmouth North since 2005 and was re-elected in the recent general election with a majority of 9,965, which was a 7.8% increase in votes from the prior election.

She is a well-known Brexiteer and has caused controversy by claiming that the UK did not have the right to veto Turkey from joining the European Union. In 2014, Mordaunt raised eyebrows by agreeing to take part in reality television show Splash, which saw her compete against celebrities in a diving competition, while serving as a member of the House of Commons. But she insisted the public response had been positive and she donated her appearance fee to charity. Mordaunt was also head of foreign press for President Bush’s election campaign in 2000.

Following the announcement of her reappointment as health and safety minister, Ms Mordaunt said: “Delighted to have the same brief for disabled people, health and work. Much to do. Hope sector will welcome continuity and impetus.”

British Safety Industry Federation (BSIF) CEO Alan Murray welcomed the news, he said: “BSIF would like to congratulate Penny Mordaunt on her reappointment. We wish her well in her quest to Help Great Britain Work Well and ensuring that everyone celebrates the value of good safety and health and the country appreciates that good safety and health is good business."