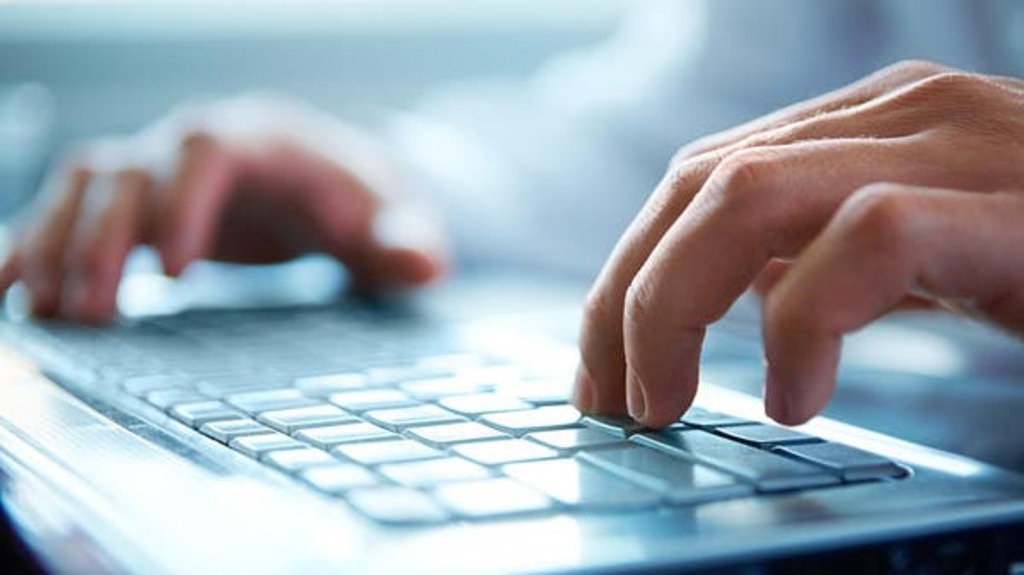 The NCSC has taken down over 300,000 malicious URLs linking to fake celebrity-endorsed investment schemes featuring famous names such as Sir Richard Branson and Martin Lewis. An increasing number of these investment scams, which come in the form of mocked-up online news articles featuring the rich and famous, has prompted the warning.

NCSC CEO Ciaran Martin said: “These investment scams are a striking example of the kind of methods cyber criminals are now deploying to try to con people. We are exposing them not only to raise public awareness, but also to show the criminals behind them that we know what they’re up to and are taking action to stop it. I would urge members of the public to continue doing what they’ve been doing so brilliantly and forward anything they think doesn’t look right to our Suspicious e-Mail Reporting Service.”

Sir Richard Branson, Virgin Group Founder, commented: “We’ve dealt with hundreds of instances of fake sites and fraudsters impersonating me or my team online. We’re working in partnership with organisations such as the NCSC to report these sites and do all we can to have them taken down as quickly as possible. Sadly, the scams are not going to disappear overnight. I would urge everyone to be vigilant and always check for official website addresses and verified social media accounts.”

How the scam operates

How the scam works is pretty simple. e-mails and paid-for digital advertisements entice individuals to visit hoax websites which contain information about fake “get rich quick” schemes. They are then encouraged to click a link to invest, but the money is actually being sent to cyber criminals.

The NCSC is taking unprecedented action to remove these investment scams from the Internet as part of its Active Cyber Defence programme.

Some of the scams have also been detected thanks to reports from the public to the NCSC’s aforementioned Suspicious e-Mail Reporting Service, itself a pioneering system which has already received over 1.8 million reports from the public since its launch in April duly resulting in more than 16,800 malicious URLs being blocked or taken down. More than half of these URLs related to cryptocurrency investment scams.

The Suspicious e-Mail Reporting Service is the first service of its kind anywhere in the world. To use it, people simply forward suspect e-mails to report@phishing.gov.uk and, if they’re found to link to malicious content, that content will be taken down or blocked, helping to prevent future victims of crime.

Guy Parker, CEO at the Advertising Standards Authority, said: “We fully support the NCSC’s work in tackling online scams and reiterate the importance of providing effective reporting tools for consumers to help identify and tackle fraudulent material. The Advertising Standards Authority is working alongside the NCSC and other organisations, including Action Fraud and the major online platforms, to boost these protections.”

Parker continued: “Our new Scam Ad Alert System enables consumers to quickly and easily report paid-for online scam ads so that we can work efficiently and effectively with ad networks and online publishers to remove obvious scam ads as quickly as possible.”

Working in partnership with the City of London Police, the NCSC is committed to protecting the public from cyber crime-focused activity like investment scams, which cost the general public over £197 million in 2018 alone.

Commander Clinton Blackburn from the City of London Police informed Security Matters: “These figures provide a stark warning that people need to be wary of fake investments on online platforms. Celebrity endorsements are just one way in which criminals can promote bogus schemes online. People should not be fooled by images of luxury items such as expensive watches and cars or posts on social media showing extravagant lifestyles, which are often used to persuade them to invest.”

Blackburn concluded: “To those who might be tempted, remember not every investment opportunity is genuine. Criminals will do all they can to make their scams appear legitimate. It’s vital that people conduct their own research and carry out the necessary checks to ensure that an investment being considered is legitimate.”