NEW GOVERNMENT statistics have revealed that more than half of UK businesses have been the victim of a cyber attack over the past 12 months. 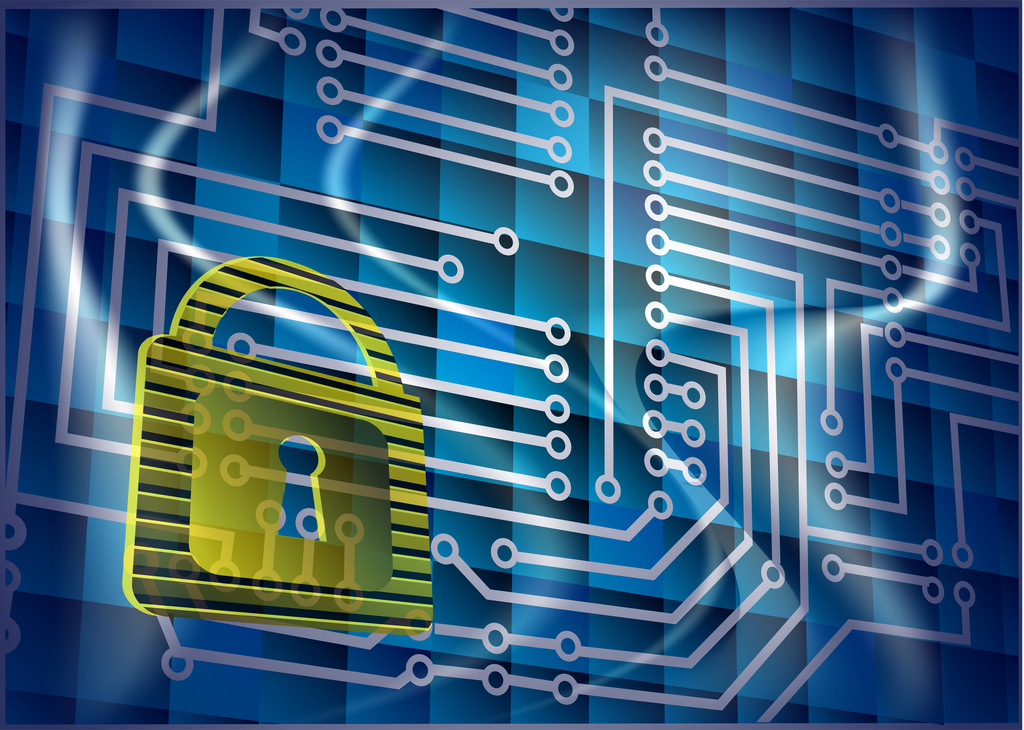 The Cyber Security Breaches Survey 2017 reveals nearly seven in ten large businesses identified a breach or attack, with the average cost to large businesses of all breaches over the period being £20,000 and in some cases reaching millions. The survey also shows businesses holding electronic personal data on customers were much more likely to suffer cyber breaches than those that do not (51 per cent compared to 37 per cent).

The most common breaches or attacks were via fraudulent emails - for example coaxing staff into revealing passwords or financial information, or opening dangerous attachments - followed by viruses and malware, such as people impersonating the organisation online and ransomware.

The Government has committed to investing £1.9 billion to protect the nation from cyber attacks. The government has warned that there are areas where industry could do more to protect itself. These include providing guidance on acceptably strong passwords (only seven in ten firms currently do this), formal policies on managing cyber security risk (only one third of firms), cyber security training (only one in five firms), and planning for an attack with a cyber security incident management plan (only one in ten firms).

All businesses which hold personal data will have to make sure they are compliant with the new General Data Protection Regulation (GDPR) legislation from May 2018. This will strengthen the right to data protection, which is a fundamental right, and allow individuals to have trust when they give their personal data.

Commenting on the statistics, National Cyber Security Centre CEO Ciaran Marti said: “UK businesses must treat cyber security as a top priority if they want to take advantage of the opportunities offered by the UK’s vibrant digital economy.

“The majority of successful cyber attacks are not that sophisticated but can cause serious commercial damage. By getting the basic defences right, businesses of every size can protect their reputation, finances and operating capabilities.”