CARE HOME business BUPA Care Services (ANS) Ltd has been fined £937,500 for fire safety failings and ordered to pay £104,000 in prosecution costs following a case hearing at Southwark Crown Court. The verdict signals the highest-ever fine for fire safety breaches in the UK. 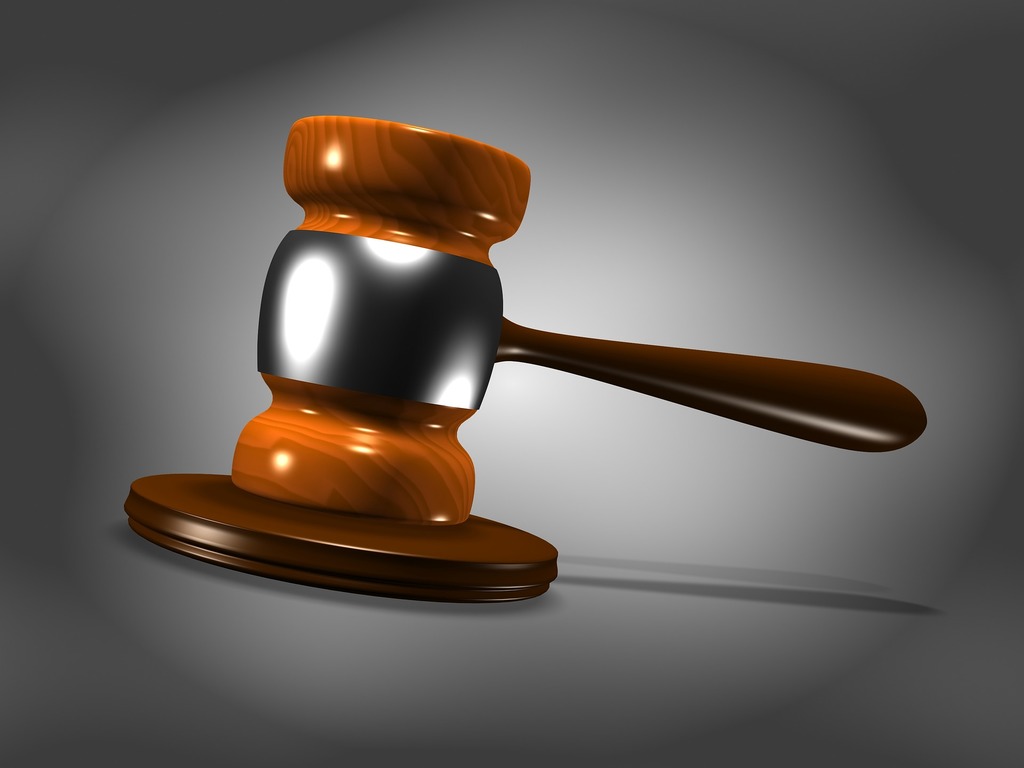 The London Fire Brigade brought the prosecution against BUPA under the Regulatory Reform (Fire Safety) Order 2005 after firefighters were called to attend a blaze at the Manley Court care home located at John Williams Close in Brockley back in March 2016.

Cedric Skyers, a 69-year-old wheelchair user at the home, died in the fire while smoking unsupervised in a garden shelter at the home. A care assistant spotted the fire from a first-floor window and called 999 before in-house staff attempted to put out the flames, but Skyers sadly died from his injuries.

A subsequent investigation found that, although a smoking risk assessment had been carried out for Skyers, the process had not assessed the resident’s use of emollient creams, which can contain paraffin and may be flammable if allowed to build up on skin, clothing or bedding.

In addition, apparent burn marks indicative of previous incidents were found on Skyers’ clothing subsequent to his death. This is something of which care home staff said they had not been aware. They said that if they had been aware, they would have ensured more regular checks were made when Skyers was smoking.

The London Fire Brigade brought the case as there had been a failure on BUPA’s part to comply with fire safety duties, which then placed Skyers and other residents at risk of death or serious injury in the event of a fire.

In court, BUPA pleaded guilty to contravening Article 11 (1) of the Regulatory Reform (Fire Safety) Order 2005, which relates to the management of fire safety measures. Specifically, the company accepted that it had failed to:

*ensure staff understood the risks from the use of emollient creams

Paul Jennings, the London Fire Brigade’s Assistant Commissioner for Fire Safety, said: “This case is an absolutely tragic example of what the devastating consequences of failing to comply with fire safety regulations can be. There are a number of measures the care home could have put in place in order to mitigate the fire risk posed by Mr Skyers’ limited mobility, emollient cream use and smoking, but none of these were implemented.”

Jennings continued: “Mr Skyers’ family should rightly have been able to trust that he would be safe in a care home, when sadly the opposite was true. Such a large fine highlights the seriousness of BUPA’s failure to protect a vulnerable resident in its care. If there can be anything constructive to come from this episode, we hope it will be that anyone who has a legal responsibility for fire safety in a building – whether as a landlord, property manager or a care home provider – takes note and makes sure they’re complying with the law.”

In conclusion, Jennings noted: “I would like to thank my fire investigators, fire safety inspectors and the London Fire Brigade's legal team who have worked tirelessly on this harrowing case for more than five years.”

*BUPA Care Services (ANS) Ltd was sentenced at Southwark Crown Court on Wednesday 5 January after being charged with contravening Article 11 of the Regulatory Reform (Fire Safety) Order 2005. As stated, the company has been fined £937,500 and ordered to pay the London Fire Brigade’s costs of £104,425.42