TYNE AND Wear Fire Authority has delayed a vote on cutting the number of firefighters who serve in fire crews, a week after the Fire Brigades Union (FBU) warned the move could put lives at risk. 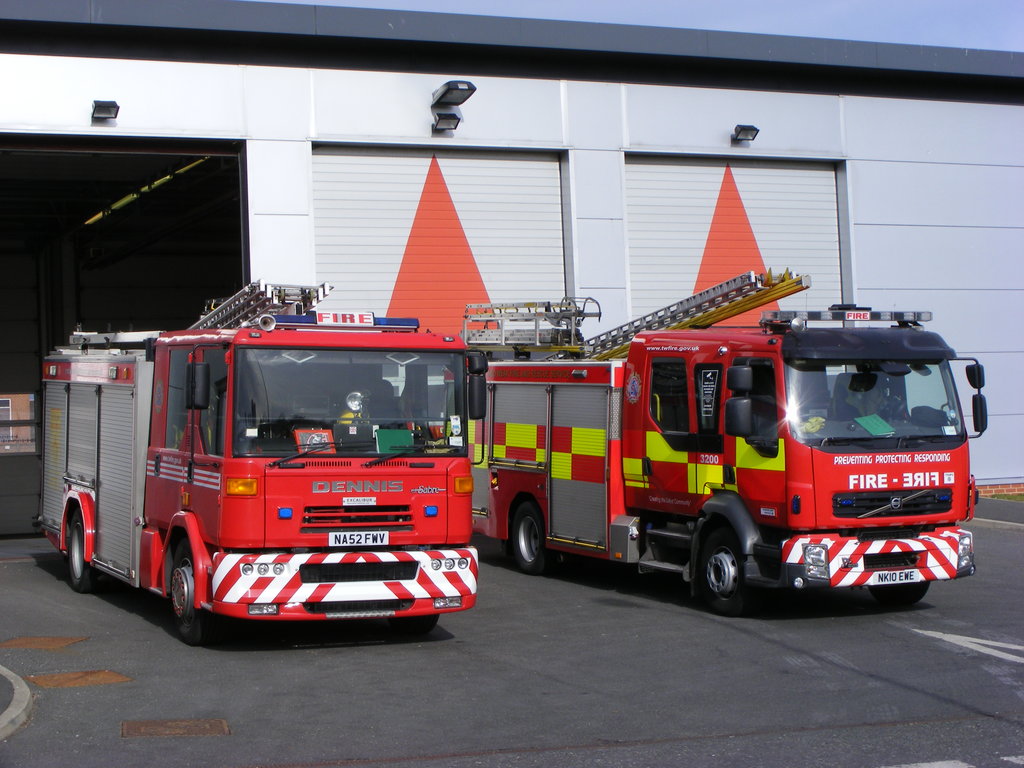 The authority had been due to vote on 6 November on reducing crew sizes from five to four at fire stations with only one fire engine. Instead, the fire authority has pushed back the vote until the next meeting in December.

Fire authority members will be asking firefighters to undertake working practices on a daily basis, which national guidance stipulates is for exceptional circumstances only. The FBU says this is a complete misrepresentation of the agreed standards.

FBU brigade secretary in Tyne and Wear Russ King said: “Although we welcome the decision to delay the vote, we are mindful that the proposal has not gone away. The government need to provide proper funding for the fire service if we are to continue keeping people safe. They have an opportunity to do so in the upcoming budget."