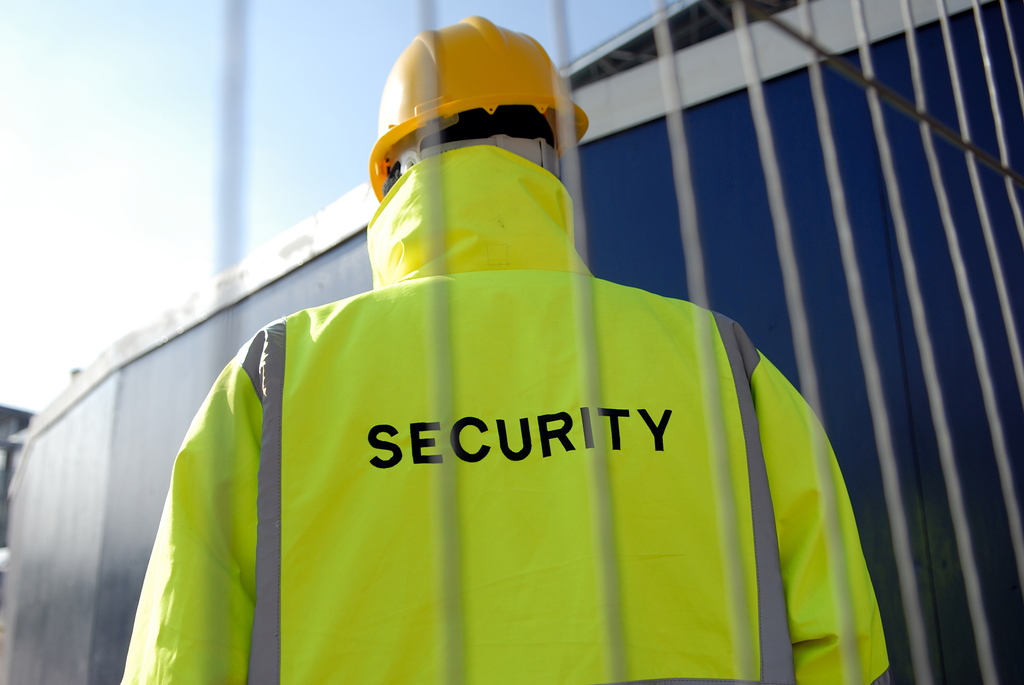 Sharman, the operator of Black Country Security Services, provided the services of an unlicensed security guard - Gregory Clarke – to a Solihull hotel on 01 June 2019.

It investigated a claim that a hotel had an unlicensed security guard on the night of the Champions League final. West Midlands Police and SIA investigators met with Sharman, and she admitted to deploying Gregory Clarke.

Gregory Clarke’s SIA licence expired in 2016. In November 2018 he was refused a subsequent licence following a series of convictions for battery and harassment handed to him at Birmingham and Solihull Magistrates’ Court.

Nathan Salmon, of the SIA’s Criminal Investigations Team, said: “Clarke pretended to be licensed, although he wasn’t, and worked illegally as a security guard for the hotel. Sharman failed to do due diligence checks on Clarke, meaning that on the night of the Champions League final, patrons of the hotel were not protected effectively.

"Together these two have broken the law. Sharman has provided unsuitable labour for her client, and Clarke has knowingly worked while unlicensed. Sharman will likely lose her own licence, and they have both incurred fines and criminal records.”