THE ROYAL Berkshire Fire Authority has brought a successful prosecution against the owner of a restaurant in Maidenhead which resulted in an £85,000 fine. The prosecution follows on from a number of serious fire safety breaches under the Regulatory Reform (Fire Safety) Order 2005. 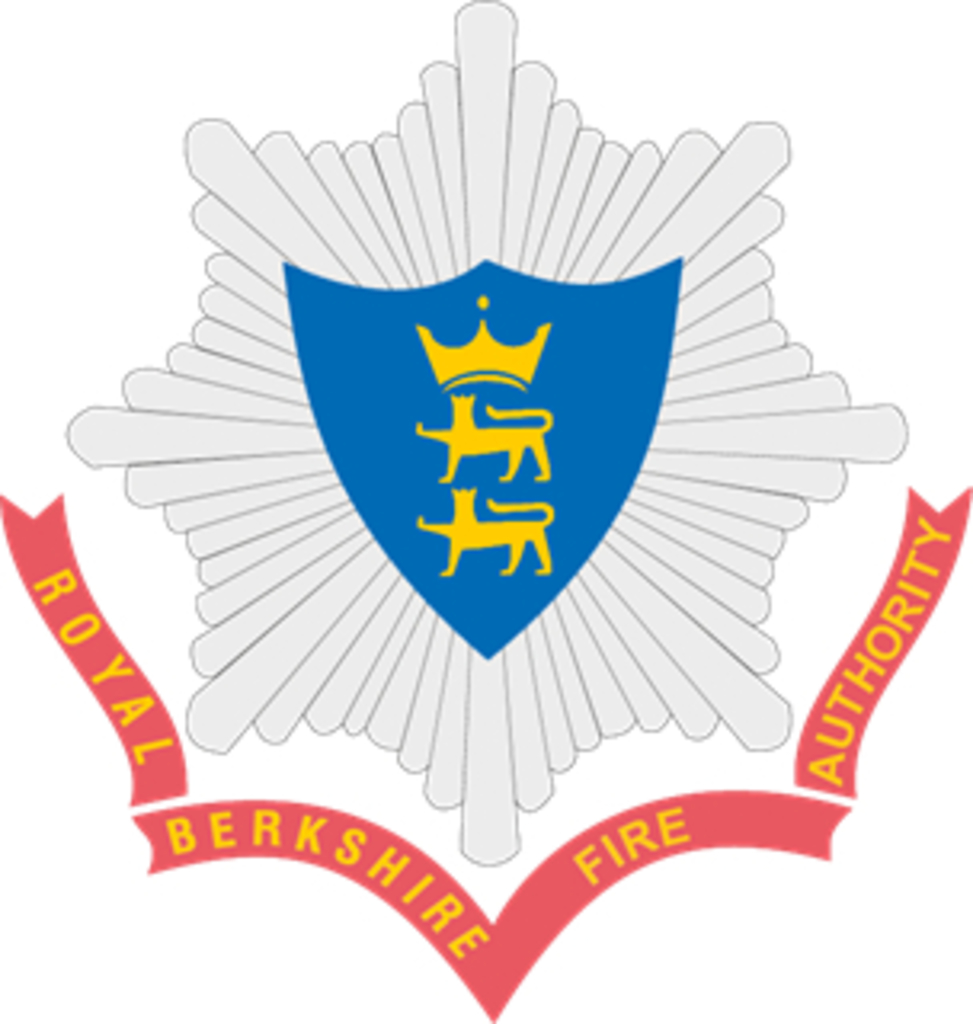 At a court hearing conducted on Friday 23 October last year, Reading Magistrates’ Court heard that a serious fire broke out at the restaurant premises in the early hours of 6 December 2016. An investigation conducted by the Royal Berkshire Fire and Rescue Service found that there were a number of fire safety deficiencies at the property, among them insufficient fire alarm and detection provision in the residential part of the building and also a lack of compliant fire doors.

Beta UK Limited pleaded guilty to six charges under the Regulatory Reform (Fire Safety) Order 2005. The defendant company was sentenced to a financial penalty of £85,000, while the Royal Berkshire Fire Authority was awarded the prosecution costs.

Beta UK Limited appealed the conviction. That appeal was heard on 6 May this year at Reading Crown Court (pictured). The financial fine ruling of £85,000 was upheld and the prosecution costs awarded.

Jess James, area manager at the Royal Berkshire Fire and Rescue Service, commented: “As this case strongly illustrates, complying with fire safety legislation is not optional. Failure to do so can put people’s lives at risk. We will always work with businesses but, as with this case, we will not hesitate to prosecute if members of our communities are put at risk.”

Councillor Colin Dudley, chair of the Royal Berkshire Fire Authority, observed: “The majority of business owners comply with fire safety legislation, but as this case shows, the consequences of failing to do so are serious. Following the incident in December 2016, our teams have worked to ensure that the owner of this restaurant was not able to escape the law.”

Dudley concluded: “The message is clear. All business owners have a duty to help keep their staff and our communities safe. If they put anyone at risk by breaking the law, we will prosecute.”