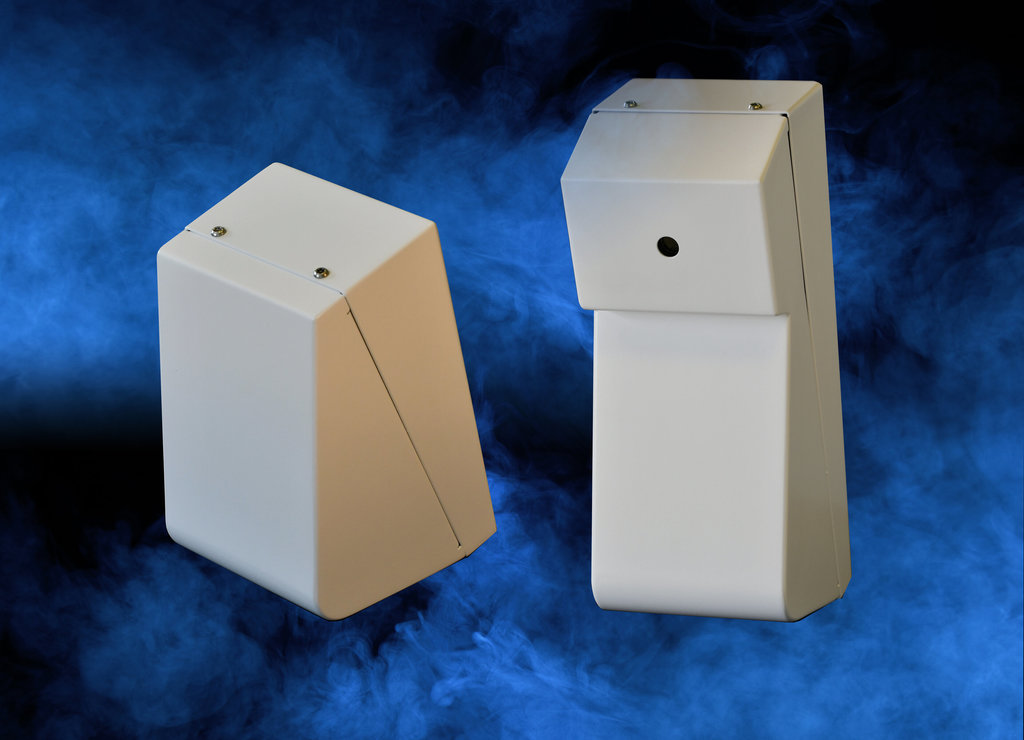 Both devices use proven security fogging technology to help prevent theft and damage to premises if an intruder has gained unlawful access. Releasing in 0.004 seconds and at a saturable volume of 100 metres cubed, the fog system is a deterrent that gives intruders no time to think and forces them to retreat.

The environmentally friendly blue security fog, which is one of the densest currently available, is completely harmless and safe to breathe.

While Defender is purely a security fogging device, Overwatch provides anti-theft surveillance via a 1080p resolution varifocal lens. Overwatch can also be activated either automatically by personnel on site or by staff at a Remote Monitoring Centre who can view what’s happening via the built-in camera.

Alan Drinkwater, managing director of Eclipse Digital Solutions, explained to Security Matters: “We’ve designed Defender and Overwatch with ease of installation in mind. They can both be retrofitted in place of any existing device that has an eight-core alarm cable. Additionally, we understand that customers want a device with an aesthetically pleasing appearance and fully believe that Defender and Overwatch meet that need.”