What are we seeing with CCTV this year?

We don’t hear much about developments in CCTV until something happens, it just seems to be there in the background, watching quietly but the one thing that has hit the press recently is the MET Police trial of the use of Live Facial Recognition (LFR) technology, which came to an end in July and not without controversy. 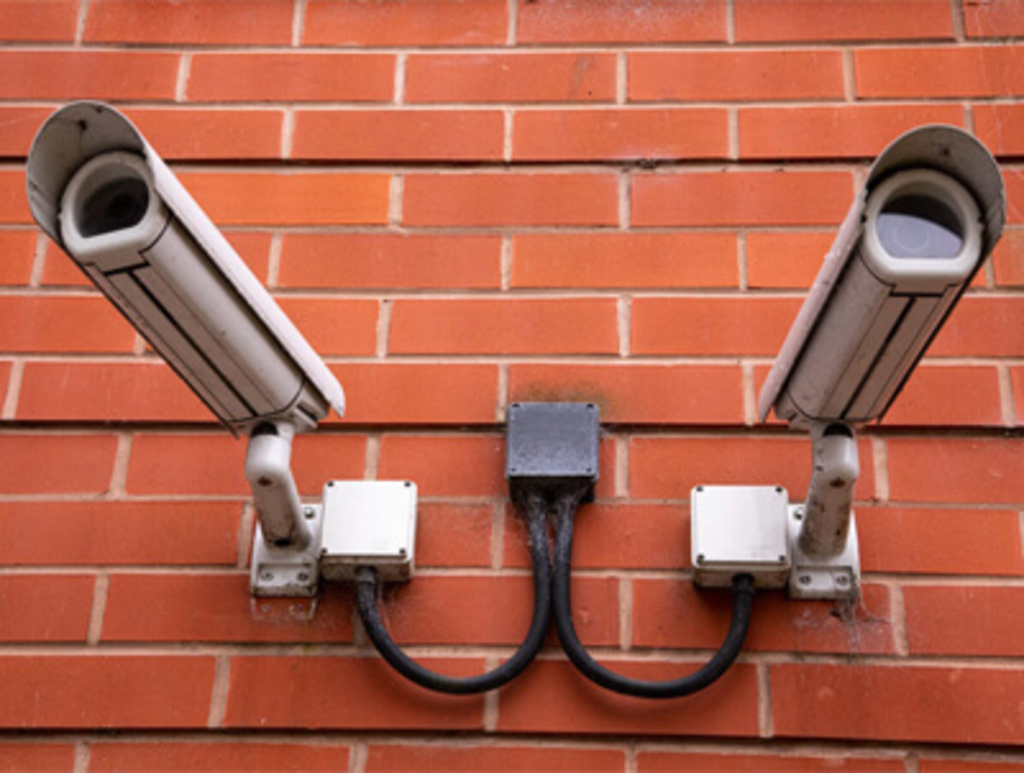 A total of ten trails were held across London and facial recognition cameras were trialled at events such as football matches, festivals and parades.  Civil rights campaigners criticised the lack of regulation governing how police use the software or manage the data gathered and cited reported figures of it misidentifying people 96% of the time. The then Home Secretary Sajid Javid, said it was right for forces to "be on top of the latest technology".

The integration of biometric analysis into CCTV system capabilities is clearly one of the biggest trends we are seeing, and it will only grow.  Philip Ingram MBE has suggested we will see five major trends influencing the wider CCTV surveillance market alongside the ever-improving image quality, camera ruggedness and a plethora of features offered as part of integrated software Video Management Systems (VMS).

These five trends are improving compression, growth of body worn video, improvements in and application of biometrics, multi-role systems not just focused on security and in today’s technology world, no trend article would be complete without mentioning the impact of Artificial Intelligence.

We have seen the impact of biometrics in London but what of Artificial Intelligence or AI? It is widely agreed that AI, alongside its associated deep learning are probably the areas we will see most capability growth in coming years. They are certainly the areas that is creating the biggest buzz.

Johan Paulsson, CTO with the giant that is Axis Communications, told Ingram, “AI is already having a significant positive impact. In other areas, progress is steadier. Video surveillance is one of them. In our industry today, machine or deep-learning is mostly used for video analytics, but we expect the technology will be an important component in many different applications and products in the future.”

Simple video analytics from heat mapping and queue counting through to ANPR are already making businesses smarter and more agile and providing multi-role capabilities. For example, the heatmapping capabilities are used in airports and theme parks for queue management and in retail for marketing verification.  There are countless more problems that have the potential to be solved and processes than could be automated for faster and more accurate results.

There are obvious applications for public safety and homeland security that can leverage the power of facial recognition, appearance searching, and behavioural analysis to help spot crimes and enable a faster or preventative response.   One area in the UK where the technology is being trialled is in prisons.  Nick Fisher, CEO of Facewatch said, “Currently, accessing a prison as a visitor can be a time-consuming administrative process, as most prisons still operate a paper-based system. The Facewatch platform will enrol visitors digitally in less than a minute and all subsequent visits are verified instantly using our facial recognition technology.”  This is a JSaRC requested project.

AI enables CCTV to be used in many more environments such as industrial and construction looking for any anomalies that could have a health and safety implication or affect a manufacturing process. Camera technology has wider ranging application well beyond its security surveillance role. It also allows smarter sensor integration to prompt intelligent actions.

Johan gave an example of Axis thinking when he said, “For instance, in a smart city, a motion sensor connected to a barrier could trigger a camera which, in turn, would trigger an alert in the operations center, allowing for rapid and appropriate response. Or an environmental sensor could again trigger a video or thermal camera to quickly identify fires or spillages, again prompting alerts which will create a more rapid and effective response. When the range of sensors are considered – from thermal to motion, from atmospheric to video – the ways in which they could be combined are endless, as are the potential benefits of doing so.”

The final area is that of compression.  High Efficiency Video Coding (HEVC), also known as H.265 has been around since it was ratified in 2013 and was the standard to replace H.264.  It is also known as MPEG-4 Part 10 or Advanced Video Coding (AVC).  The problem with H.265 in 2013 was that few systems has the horsepower to utilise it properly. It may reduce storage needs but the processing overhead was huge. H.265 requires 4 to 5 times the computational resources of H.264, which meant costly upgrades and potential downtime updating and upgrading older systems.

Some companies are boasting H265 (+) bringing even greater compression standards.  What is clear is CCTV is continuing to develop rapidly across the market.