RESEARCH CARRIED out by analysts at the Policy Exchange finds that fraud and error during the COVID-19 crisis will cost the UK Government somewhere in the region of £4.6 billion. The lower bound for the cost of fraud in this crisis is £1.3 billion and the upper bound set at £7.9 billion in light of total projected expenditure of £154.3 billion by the Government (excluding additional expenditure announced in the 8 July 2020 Economic Update). 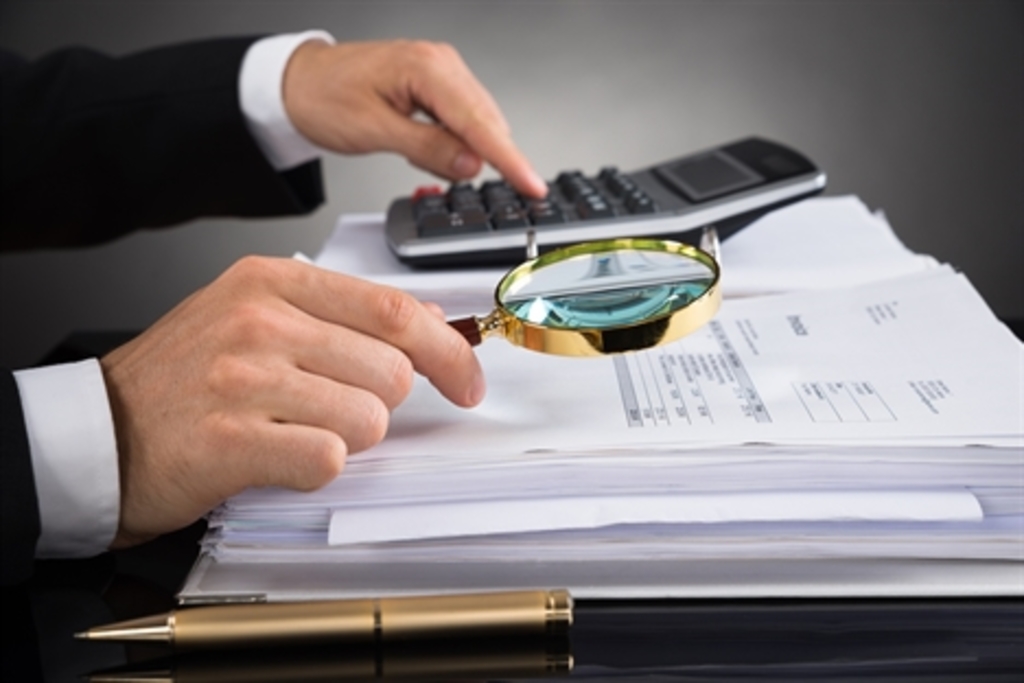 The research has been conducted by Rob Walton (Senior Fellow at the Policy Exchange Think Tank), Sophia Falkner (Research Fellow) and Benjamin Barnard (head of technology policy). They suggest that the true value of public sector fraud may be closer to the upper bound due to the higher-than-usual levels of fraud that normally accompany disaster management (more of which anon).

The UK Government’s response to COVID-19 is particularly vulnerable to fraud owing to the novelty and speed with which new measures have been introduced and the size of the financial relief packages involved. Furthermore, the increased use of digital channels and third parties raises the opportunities for fraudsters to infiltrate the system. A range of actors – from individuals through to public sector workers, corporations and organised crime networks – have been shown to have participated in COVID-19 related fraud.

Disaster fraud can be defined as a ‘deliberate act to defraud individuals or Governments after a catastrophe’.  Crisis management attracts fraudsters as it involves an outpouring of Government aid, typically accompanied by low levels of due diligence.

The Department for Health and Social Care and the NHS are especially vulnerable to an increase in mandate, procurement, recruitment and payroll fraud as a result of the COVID-19 crisis. Even in ‘normal’ times, the annual loss to the NHS from fraud is equivalent to the cost of employing an additional 50,000 fully-qualified nurses, as pledged by the current Conservative Government in its most recent manifesto.

By leading the economic response to the COVID-19 crisis, Her Majesty’s Treasury and the Department for Business, Energy and Industrial Strategy are vulnerable to fraud. The speed with which bounce back loans are approved and the potential to make multiple applications pose a particular risk. Poor Companies House data has compounded the risk still further.

In addition, the speed with which overstretched and underqualified councils have issued Business Support Grant Funds make them vulnerable to fraud. Bad practices such as sending cheques in the post have been reported to the Policy Exchange.

The Coronavirus Business Interruption Loan Scheme is one of the most secure against fraud, but this has hampered the effectiveness of the scheme, making the aforementioned bounce back loans necessary.

The Coronavirus Job Retention Scheme is the most expensive and widely used support scheme and is also the most susceptible to fraud. Although HMRC has attempted to directly tackle fraud in this area, it’s one of the most difficult schemes to monitor. Indeed, HMRC had already received 1,868 claims of furlough fraud as of the end of May this year.

The approach taken for the Self-Employment Income Support Scheme, with HMRC only contacting those who are eligible, has minimised the level of fraud, although there’s a potential opportunity for individuals to exaggerate claims.

Benefit fraud has been a long-standing issue, with the amount lost to fraud in 2019-2020 equivalent to each benefit claimant gaining an additional £140 per annum. Universal Credit in particular has been under scrutiny as this has the highest rate of fraud at 7.6% of expenditure and at 17% of total payments. Changes to make Universal Credit more generous and more accessible to the public as a result of COVID-19, combined with the sharp increase in the number of applications, will increase the amount lost to fraud in this area.

Money lost to fraud has an opportunity cost, leaving fewer resources available for essential services such as the NHS, schools and law enforcement. Furthermore, pervasive fraud can prevent the Government from offering services in the first place.

The increase in detected public sector fraud since 2014 should be seen as a positive development. Going forward, though, Government department fraud rates must be compared to their overall budgets to allow for accurate analysis. For example, it appears that the Department for Health and Social Care detected relatively high levels of fraud in 2018-2019 (£7.8 million, in fact) compared to the Department for Business, Energy and Industrial Strategy

(£3.6 million). However, in light of the former’s significantly larger budget (£171 billion versus £7.5 billion for the Department for Business, Energy and Industrial Strategy), the Department for Health and Social Care actually has a relatively low detection rate.

Fraud is notorious for being one of the most difficult crimes to gather accurate information on, which is largely due to persistent underreporting of fraud and issues relating to the recording of it. The Crime Survey for England and Wales revealed that, in 2019, 36% of crime experienced by respondents was fraud-related, but only 13% of police recorded crime for the same period was fraud.

Some victims don’t report fraud as they believe it’s not worth their time because it will not be investigated. Others are unwilling to report fraud due to the stigma attached with doing so given the level of co-operation that most acts of fraud require. This is similar to the stigma which exists around the reporting of rape.

Fraud cases require difficult judgements to be made as to whether an overpayment was realised as a result of fraud or whether the case is one of error. Different recording practices can lead to inconsistent data. Civil servants in Government departments may be wary of reporting fraud due to the negative media attention this can attract. Departments reporting zero fraud may not have the procedures in place to report and detect fraud.

The Policy Exchange researchers note that Government must learn from the experience of the COVID-19 crisis and increase the range of preventative measures and controls that need to be in place for disaster scenarios such that better preparedness is realised for the next crisis.

Widespread Government awareness campaigns to alert the public sector to the possibility and risks of fraud and to enlist the assistance of the public to report fraud are key. Governments must investigate and prosecute COVID-19 crimes to maintain the confidence of the public. To do otherwise will risk threatening the sense of national unity and purpose that has emerged during the crisis.

Although the Government responded fast to COVID-19 related fraud, duly introducing a range of counter fraud and awareness raising preventative measures, the Policy Exchange researchers feel that a Minister for Fraud and Economic Crime should now be appointed to oversee the prevention, detection, investigation and prosecution of all COVID-19 related economic crimes against the public and private sector.

According to the researchers, the NECC should also establish a COVID-19 Economic Crime Forum, bringing together all the agencies and Government investigative bodies dealing with COVID-19 related economic crimes, sharing Best Practice and looking to find synergies and overlaps between investigations.