ROY WILSHER, chair of the National Fire Chiefs Council (NFCC), has given evidence to the Housing, Communities and Local Government Select Committee in response to its Call for Evidence on the draft Building Safety Bill. The evidence session took place at 4.00 pm on Monday 14 September, with the views of Sir Ken Knight also heard by the Select Committee. 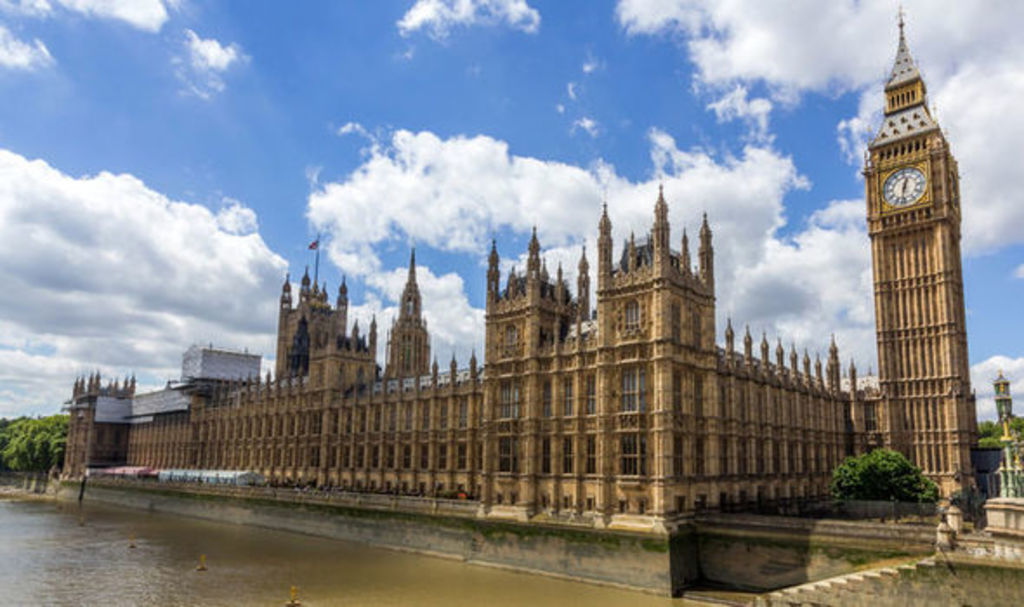 “The NFCC has engaged with every Fire and Rescue Service in England on the proposals,” urged Wilsher, who was a guest on Episode 9 of the Fire Safety Matters Podcast. “Consistently, our members have raised concerns about the overlapping pieces of legislation, particularly the interaction with the Regulatory Reform (Fire Safety) Order 2005. The proposed new duty holder roles and sanctions are welcome, but there’s still much confusion around how these roles, responsibilities and the sanctions attached to them for wrongdoing will interact.”

Wilsher continued: “Dame Judith Hackitt envisaged a simplified regime with a clearly identifiable accountable person. The proposed system introduces the possibility for mixed-use buildings to have multiple accountable persons and a new building safety manager on top of the multiple ‘Responsible Persons’ which already exist. We believe that having a lead accountable person for a building who would co-ordinate across these roles would support clarity.”

Further detail is sought on whether leaseholders can escalate concerns to the New Homes Ombudsman as well the Building Safety Regulator and the Housing Ombudsman. It’s unclear if residents have access to different bodies depending on where they live. It appears residents in high-rise residential buildings can have their concerns heard directly by the new regulator, but those residents in buildings under 18 metres in height may need to refer to the Housing Ombudsman.

Outside of social rented accommodation, the NFCC’s members’ experience shows the complex nature of some ownership structures can cause confusion for residents when it comes to who’s responsible for the safety of their building. The introduction of multiple accountable persons, in addition to multiple ‘Responsible Persons’, will “add further layers of complexity” to what’s already “a significant challenge”.

Dan Daly, head of the NFCC’s Protection Unit, commented: “The draft Building Safety Bill presents an opportunity to address wider building safety issues. We welcome the flexibility provided for the scope to be widened over time. However, we believe the intention to begin with residential buildings of 18 metres could be widened to include care homes within the scope of the Gateways regime from the outset for new builds.”

Daly went on state: “We’re pleased to see that the Building Safety Bill also introduces a new Residents Panel, but we hold some concerns about costs being passed to leaseholders, and suggest that any recharging mechanisms are clearly defined as relating to reasonable maintenance and upkeep costs only.”

According to Daly, there’s a “unique opportunity” to improve the safety of the wider built environment by addressing the non-worsening provisions in Regulation 4(3) highlighted by Dame Judith Hackitt. Regulation 4(3) prevents regulators from being able to require reasonable improvements to safety over time because it provides that changes to structures can be made on a ‘like for like’ basis.

“We believe a change of use or a major refurbishment should trigger a cost-benefit analysis of reasonable life safety improvements balanced against the value of the building works in question. We would like to see an ambition to address this in due course for all buildings.”

On this subject, Roy Wilsher concluded: “It’s important that the Grenfell Tower Inquiry recommendations are properly considered and delivered in a way which helps fix the broken system identified by Dame Judith Hackitt and restores the public confidence in fire safety. The draft Building Safety Bill is a huge milestone and a step in the right direction. We now look forward to further engagement during this period to ensure the legislation is robust.”

Following the release of the Public Accounts Committee’s report into the progress in remediating dangerous cladding on buildings which states it’s “imperative” that the new deadline for works on the remaining high-rise blocks is met (by the end of 2021), the NFCC has also aired some strong views on this matter.

“We welcome the steps that have been taken to date to address these issues,” said Roy Wilsher, “but it’s clear the pace of remediation has not moved quickly enough. Disputes about who should pay the costs continue to create barriers to remediation, although it’s apparent that this is not the only barrier which exists. Other issues persist such as the lack of available test methods for the fire performance of some construction products and a shortage of sufficiently competent persons in the sector with the specialist skills needed to assess the fire performance of external wall systems. This realises additional challenges.”

The NFCC would support further exploration of options which could enable or otherwise incentivise the remediation of buildings such that fire risks may be removed as quickly as possible with mechanisms for resolving who pays afterwards.

Wilsher added: “We believe that the principle of a cost sharing model could be worth examining. for instance, a levy on developers and duty holders across industry would contribute monies to the Building Safety Fund.”