No sprinklers in London's school fires

SHOCKING NEW figures released show that no schools, which have had fires this year, had sprinklers fitted. 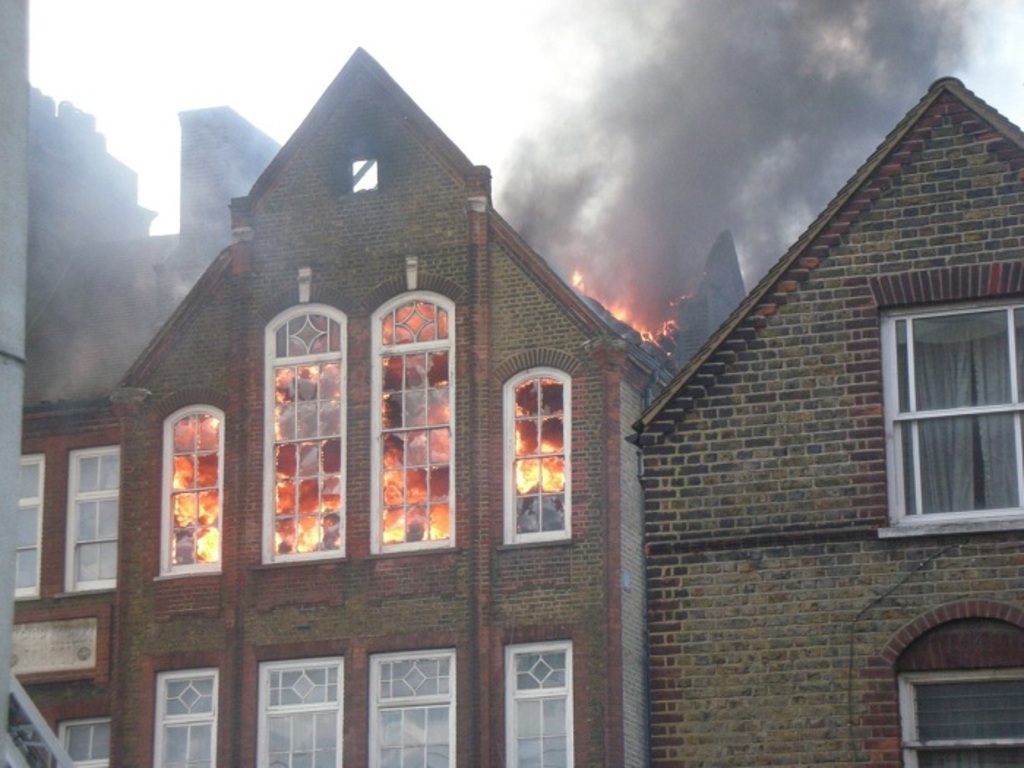 This year alone, London Fire Brigade have attended 57 fires in schools in the capital and new figures released by the Brigade show that not a single school had an automatic fire suppression system (AFSS) fitted.

The Brigade has long been calling for sprinklers to become a mandatory requirement in schools. In particular, we want sprinklers to be mandatory in all new school builds and for all schools to be retrofitted with sprinklers during major refurbishment.

Sprinklers are especially important during the summer holidays when buildings are empty and fires can smoulder undetected, causing extensive and expensive damage.

Sprinklers save lives and protect property

Charlie Pugsley, Deputy Assistant Commissioner for Fire Safety, said: “It is shocking that we have been campaigning for a number of years to make sprinklers mandatory in new schools and retrofitted during major refurbishments and yet this year, every school fire we have been called to has had no sprinklers fitted.

“Sprinklers are the only fire safety system that detects a fire, suppresses a fire and can raise the alarm. Sprinklers save lives and protect property. Millions of pounds are wasted every year repairing fire damage in London’s schools when sprinklers could have prevented the spread of fire.

“This is not just about saving money; when a school is closed it disrupts a child’s education, impacts on the local community and affects parents by closing breakfast and after school clubs.”