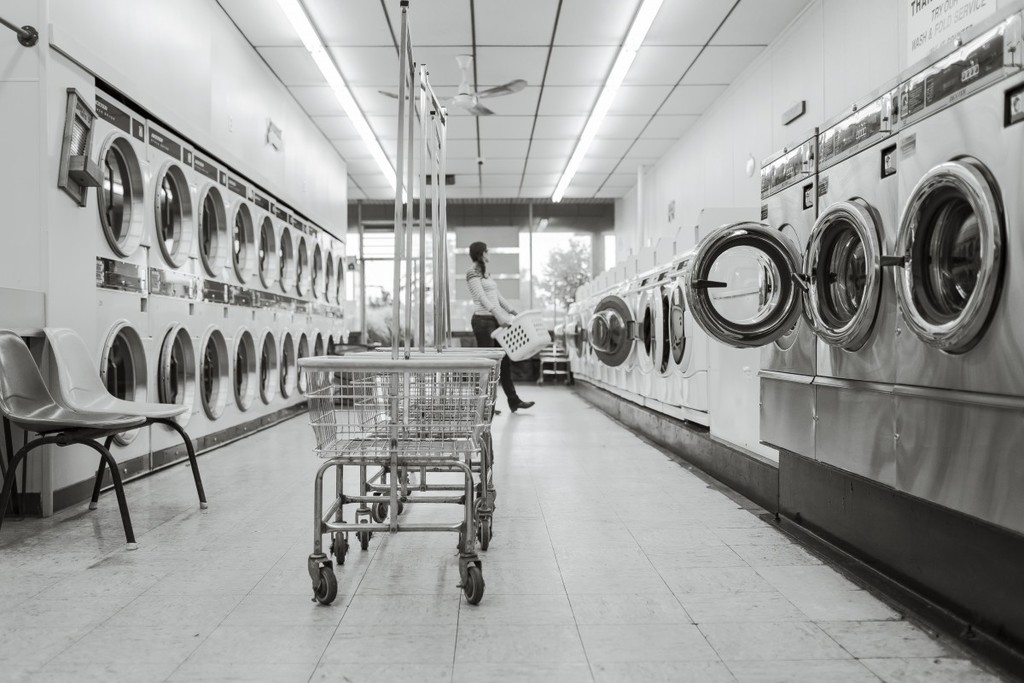 Deputy Assistant Commissioner Charlie Pugsley, who gave evidence to the BEIS Committee said: “The Brigade welcomes the Committee’s report on the safety of electrical goods and agree that Whirlpool has been incredibly slow to respond to replacing faulty tumble dryers.

“We first asked Whirlpool to change its advice to consumers more than three years ago and sadly we are unsurprised that as many as 800,000 defective machines are still in people’s homes.

“Whirlpool previously advised consumers that their affected tumble dryers were safe to use if attended until they were modified, which we disagreed with and got them to change their advice.

“We’re concerned about their modification of machines as we have seen fires in modified tumble dryers caused by a range of faults and suspect that there could be other incidents nationally.  'Any report or information about the safety of these modifications should be shared with Trading Standards, Whirlpool and the Office of Product Safety and Standards and be made public.

“Our Total Recalls campaign has led the way in championing the call to make white goods safer by reducing the risk of fire and trying to improve both the information that is made available and level of transparency on safety matters for the consumer.”