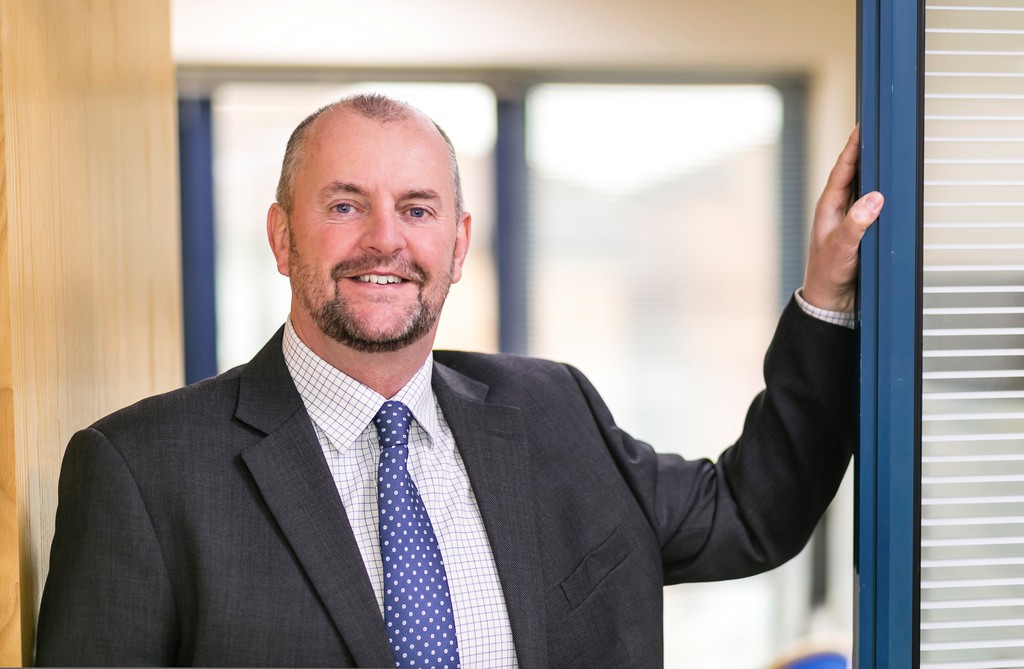 AS YOU will have read in the news pages of FSM we are delighted to be launching four new qualifications aimed at fire detection and alarms. The first of these courses will run in January next year but we are already open for bookings. It’s been an immense amount of work to bring these qualifications to market. We’ve involved the wider industry to have input on the content and the new qualifications are designed to reflect the four main job roles of the sector – designer, installer, maintainer, and commissioner.

Our intention is to raise the bar in these areas as we see it as fundamentally key that alarms and detection systems are installed, deigned, maintained and commissioned by competent people. Recently, myself and Sir Ken Knight met with shadow minister for home affairs Carolyn Harris and she was shocked when I told her that at present literally anyone is legally allowed to install or maintain a fire detection system. This resonated with her when I stressed this could mean that a person with no qualifications could install a system in the House of Commons.

On the back of this meeting she’s asked me to write up a briefing document for her on the matter so she can raise it as an issue at Prime Minister’s Question Time. She wants to challenge the government on why there is no equivalent of the Gas Safe Register in relation to fire detections systems.

The government are against regulating the sector, whether that is right or wrong I have no views on that, and they have challenged the industry to sort it out ourselves. That’s all very well and good but it all comes down to commercial. In other words, I’d love to see it be mandatory that buildings place sprinklers, smoke detectors, aspirating systems and extinguishers by every door so you can catch fire at the earliest point possible and extinguish it before it creates major damage and puts life at risk. However, commercially this is not viable for businesses and this is why you’ll always see a trade-off between sprinklers and smoke detection and this all comes down to money. If you then turn to the industry and tell us to sort it out ourselves, then who’s going to be the gatekeeper for that? Who’s going to be the entity to tell people that they’ve installed the wrong solution for the problem?

The first level of self-regulation we are trying to put in place is our new qualifications, which will show that the people who are installing, commissioning, designing or maintaining these systems are qualified to a certain level. That level has been written by industry experts based on question banks that have been two years in the making. But as I said this is just the first step and if I can wave the flag in government about this issue we can try to keep raising the bar in standards for the sector. You can find out more information on these qualifications by visiting www.fia.uk.com

We are also delighted to being supporting The Worshipful Company of Firefighters, which is a charitable trust that promotes the development and advancement of the science, art and the practice of firefighting, fire prevention and life safety. We will be supporting the group by helping with the organisation of its annual Fire Industry Charity Ball. This year the event will not only be a gala ball but will also include a golf day. We’ve decided to make the event have a different feel this year by moving it out of London and holding it at the Oxfordshire Golf Club and Spa in Thame, which is a truly fabulous venue.

I’m personally taking the lead on this project to ensure we get as much exposure as possible as it’s about raising money for charity and bringing people together from every side of the fire sector, be it firefighters or the industry itself. It will be an industry day and a great chance to network but spaces are limited.

If you’re interested in attending we have just 72 places for golf and 200 tickets for the charity ball. The day takes place on 29 September and the price for a round of gold is £95 and tickets to the gala ball are also £95. I hope many of you will join us and support this fantastic charity by purchasing tickets to the event. You can buy tickets by calling 01608 812534 or for more information, visit www.firefighterscompany.org/

Ian Moore is managing director of the Fire Industry Association