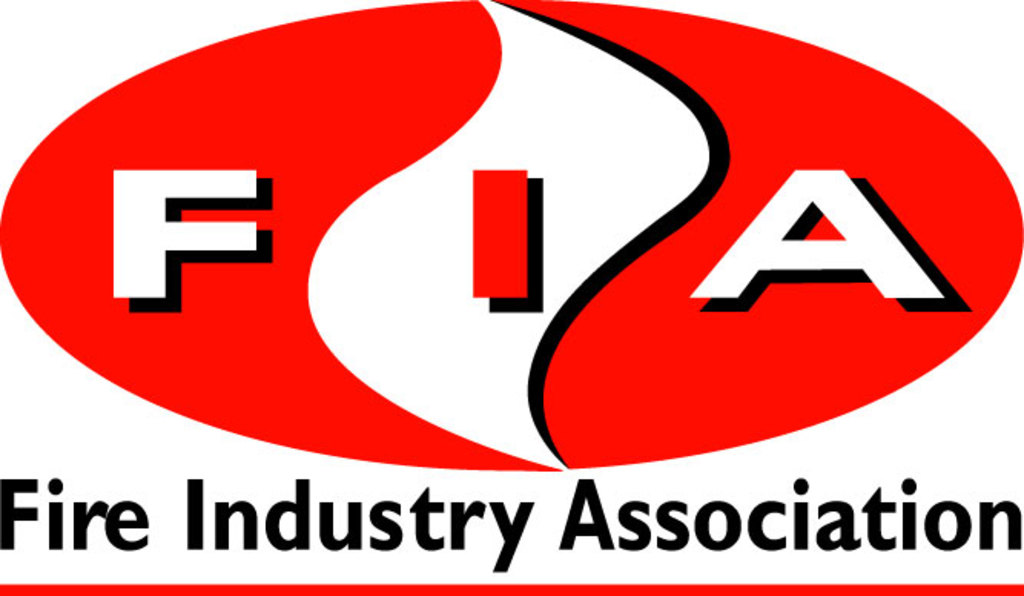 Once the survey is closed, the data will be collected and analysed to find out the percentage of fires that were successfully extinguished using a portable extinguisher, as well as many other important facts.

The survey has been previously run in 2002 and 2012 and will ultimately be used by the FIA’s Extinguishing & Services Councils to help formulate new guidance notes and help sheets for those working in the industry. Those that complete the survey will ultimately be assisting in the development of new standards and reviews of current best practice, and will be aiding the FIA’s research in this area of the extinguishing market.

However, the extinguishing council were keen to stress that the survey had been greatly simplified and was a simple matter of printing off the form and ticking the correct boxes whilst on site.