THE NUMBER of deliberate fires have fallen to their lowest level in five years in South Lanarkshire. 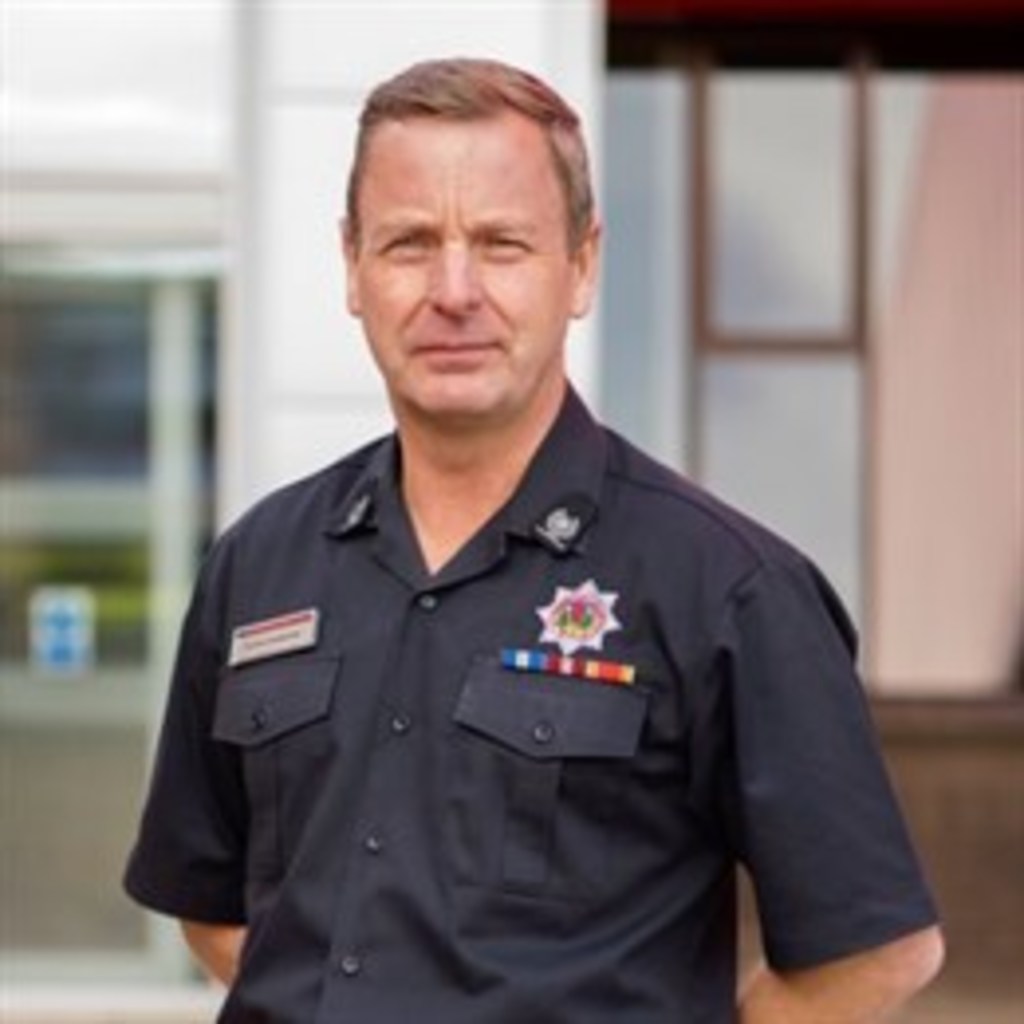 Recently released statistics show that there was 696 deliberately set secondary fire incidents in the area in the last year – the lowest number recorded since the inception of the Scottish Fire and Rescue Service.

The number of accidental fires in the home also fell – from 244 last year to 229 in 2018/19 – the second lowest number recorded in the last five years.

This comes after firefighters delivered more than 3,000 Home Fire Safety Visits – 1,270 of which were paid to residents thought to be most vulnerable to harm.

Alan Fairbairn is the Scottish Fire and Rescue Service’s Local Senior Officer (LSO) for the area and said that outstanding partnership working was at the heart of the continued downward trends.

He said: “We are delighted that we are seeing such positive results in the area – much of this is absolutely down to how closely we are working with-our partners and emergency service colleagues in the area.

“As part of a community safety hub, we meet once a week to swap intelligence, develop strategies and make sure that we are working together in the most effective ways to identify risks and prevent harm in our communities.

“I would not only like to thank our own staff for these positive outcomes, but all of our partners too.”

The overall decline in deliberate secondary fires comes following one of the driest years on record for the area, which is home to more than 300,000 people.

Deliberate secondary fires include fires in grassland, heath and rubbish and can have a potentially devastating effect on the environment and communities.

LSO Fairbairn continued: “Last summer was very dry and warm, and as a result July saw a somewhat unprecedented increase in activity.

“However, we quickly acted on the intelligence gathered, identified key areas which we needed to focus on alongside our partners and the community – and as a result we saw the number of secondary deliberate fires almost halved over the following months.

“The message here is clear – we take a zero-tolerance approach to deliberate fire setting which can divert our resources from real emergencies and have a devastating impact on our communities.

“We are committed to working with schools and the local authority to highlight the potential consequences of this activity and we will continue to work with our partners in Police Scotland to identify those responsible.”

This close working has also seen SFRS crews visit 830 of our most vulnerable homes after they were referred to SFRS by partners.

LSO Fairbairn added: “Our crews are dedicated to preventing fires from happening in the first place and they have worked extremely hard - carrying out more than 3000 Home Fire Safety Visits to homes including those of our most vulnerable and elderly residents.

“But working in partnership is at the heart of these efforts – particularly as we move forward as a Service and face new challenges such as an aging demographic.”

The figures were released following a meeting of the Safer South Lanarkshire Board earlier this week.

The statistics also show that distraction while cooking remains the number one cause of fires in the home, but LSO Fairbairn says that continuing to raise awareness of the risks is key.

He continued: “I must appeal to the community to continue helping us to drive down the number of unnecessary and potentially devastating fires – reach out to your friends, family members or neighbours that you think could benefit from one of our free Home Fire Safety Visits and get in touch with us.

“We are particularly keen to reach those who are most vulnerable and prevent harm wherever possible.”

The number of Road Traffic Collisions in the reporting period also reached the second lowest level in the last five years.

“Education is a massive factor in keeping South Lanarkshire’s roads safe and as part of this we are embracing the use of the latest and most innovative technology.

“SFRS and our partners can use virtual reality headsets which give people of all ages and experience levels an insight into what happens in the aftermath of a road traffic collision, and how they can avoid it happening to them.

The Scottish Fire and Rescue Service recently launched a wide-ranging consultation into how it plans to keep communities even safer over the next three years.

Now, communities in South Lanarkshire are being urged to have their say on the Service’s Draft Strategic Consultation 2019/2022.

LSO Fairbairn said: “It is absolutely vital that our communities have their say.

“The risks we face have changed, and this plan outlines exactly how we as a Service plan to meet them.

“We believe we can do more to keep people safe, through partnership working and prevention, as well as making sure we continue to meet the unique needs of our communities.”

The consultation will run until Thursday, July 18 and can be accessed here:  https://firescotland.citizenspace.com/planning-and-performance/draft-strategic-plan-2019-22/