New compensation scheme for victims of terrorism outlined by Government

THE PROPOSALS aim to better address the particular needs of victims and their families following a terrorist incident and ensure applications are processed as rapidly as possible. The changes follow a commitment to improve the compensation process following the Manchester Arena terror attack, and underpin the Government’s wider review of the support available to terror victims (including families and loved ones) in order to ensure more victims receive the support and advice they need on a faster basis. 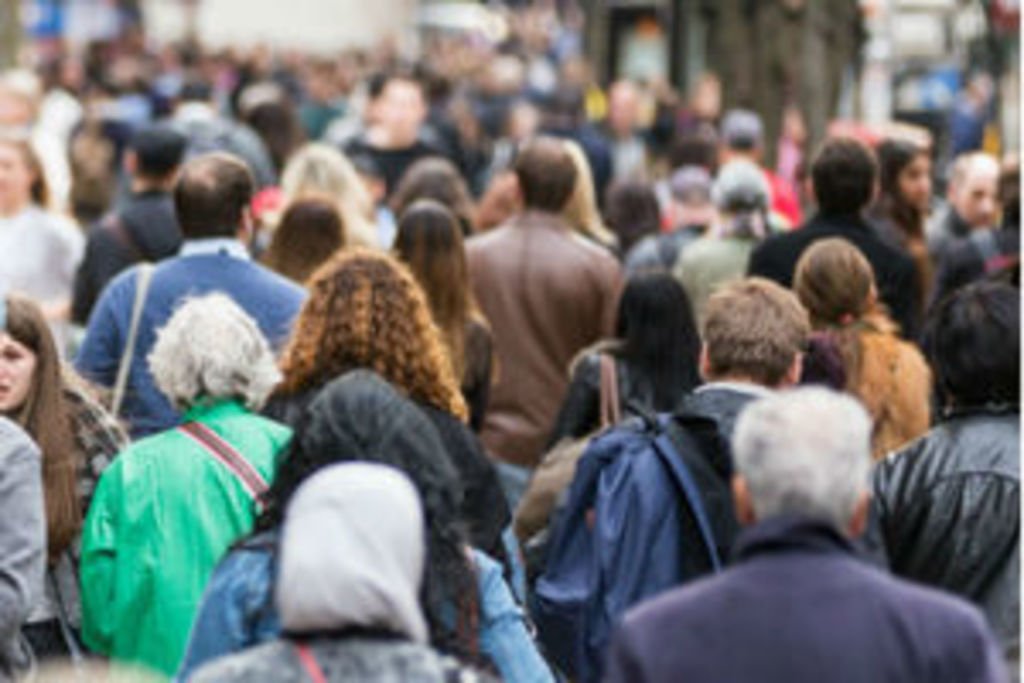 The plans form part of a package of reforms Government ministers are pursuing through a consultation launched on 16 July which seeks to improve the Criminal Injuries Compensation Scheme, making the scheme simpler and more transparent, while also ensuring it keeps pace with the changing nature of crime.

The Criminal Injuries Compensation Scheme provides compensation to victims injured by violent crime as public acknowledgement of their suffering, paying out more than £130 million last year (making it one of the most generous of its kind in the world). This includes £11 million to victims who were previously barred from accessing compensation under the pre-1979 ‘same roof’ rule after the Government scrapped the unfair rule last year.

The key proposals in the consultation include:

*Scrapping completely the ‘same roof’ rule which blocks victims from receiving compensation if the attacker was a family member they were living with at the time of the incident. Ministers abolished part of the rule in 2019, which has led to £11 million being paid to victims previously denied compensation

*Giving a single payment to bereaved families of £8,000 (an increase of £2,500 for the majority of applicants) while speeding up the claims process

*Increasing support for funeral costs to a single payment of £4,500 from the previous basic sum of £2,500 to reflect the rise in funeral costs

Justice minister Alex Chalk said: “All-too-recently we’ve witnessed the devastating effects of terrorism, which is precisely why this Government is determined that victims receive the support they need to rebuild their lives. While no amount of compensation can ever make up for the suffering they’ve endured, our reforms will ensure the system for claiming awards better reflects the needs of victims and that applications are processed as rapidly as possible.”

Chalk added: “This is only one part of our plans to boost the support available for people injured by violent crime. We are simplifying the Criminal Injuries Compensation Scheme, making it easier to understand, as well as increasing pay-outs for bereaved families.”

However, the review revealed some areas where improvements could be made, including to reduce the complexity of the process – which can deter some from applying – as well as enhancing the support offered to victims. That being so, ministers are now consulting on package of changes which would inform the detail of a new and improved Scheme.

The move builds on commitments to improve the support on offer at every stage of the justice system outlined in the first-ever cross-Government Victims Strategy as well as a raft of reforms designed to protect victims and pursue perpetrators.

These reforms include a 50% increase in funding for the victims of sexual violence, abolishing the pre-1979 ‘same roof rule’ which has paid out £11 million to new and past applicants, consulting on a new Victims Code setting out what support victims should expect from the justice system, improving court environments with new victim-friendly waiting areas and an emphasis on accessibility for the most vulnerable and, last but not least, extending the Unduly Lenient Sentence such that more victims and the public can have sentences reconsidered by the Court of Appeal.