Circa 6,000 officers join police service as Coronavirus enforcement ramped up

THE GOVERNMENT’s campaign to recruit 20,000 additional police officers over the next three years is ahead of schedule, with almost 6,000 new officers joining the service before the end of September. One year on from the launch of the campaign, 5,824 extra officers have joined forces across England and Wales. 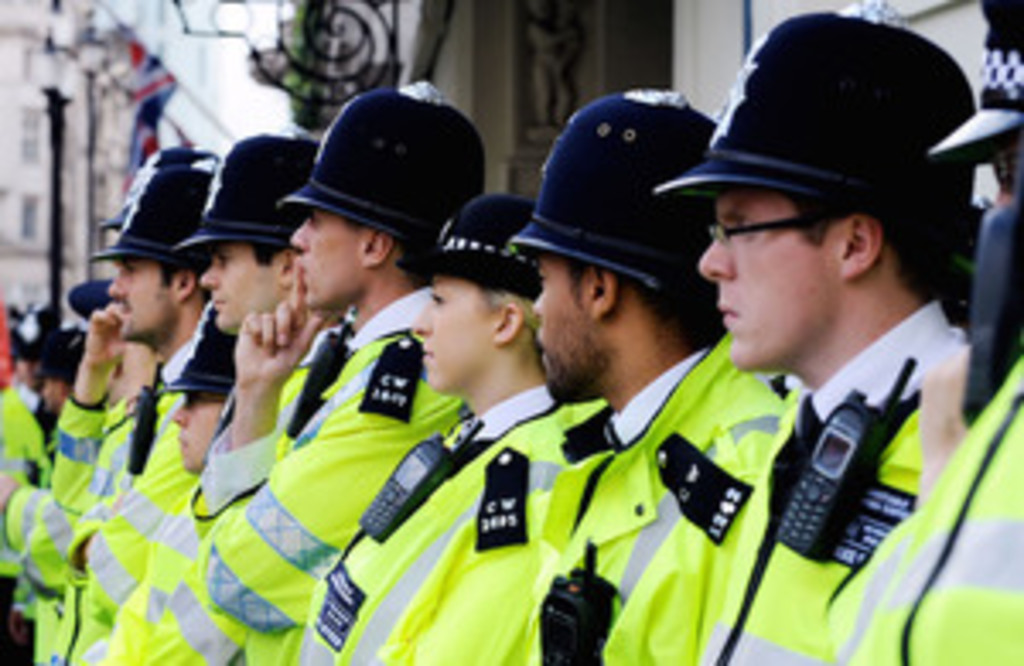 This means that recruitment is well ahead of schedule, as the Government had pledged to bring in an additional 6,000 police officers by March next year. The new officers are working to help drive down crime and make the streets safer, with statistics showing crime was already beginning to fall before the pandemic period began.

Over recent weeks, the police service has also been keeping members of the public safe by stepping up enforcement against those flouting rules in place to help stop the spread of the Coronavirus.

Home Secretary Priti Patel said: “Putting more police officers on our streets is a priority for the British people. Therefore, it’s a priority for me. Just one year since we began recruiting, I’m delighted that there are nearly 6,000 of the 20,000 additional officers on our streets cutting crime and making communities safer. As we’ve seen from the front line response to the Coronavirus, the work of each and every police officer helps to save lives and I would like to extend my gratitude to the new recruits for joining the police and being a part of this heroic national effort.”

The figures also show that 12,675 new officers joined the 43 forces across England and Wales between November 2019 and September of this year. 5,824 of these officers were specifically recruited as part of the uplift programme. Others were recruited to backfill leavers or through locally funded recruitment. There is now a total headcount of 134,885 officers deployed across forces in England and Wales.

Martin Hewitt, chair of the National Police Chiefs’ Council, explained: “These additional officers are most welcome as the demand for policing services continues to increase. The figures show a step forward, but there’s much more to be done, whether in terms of how we continue to attract and recruit our new officers or how we retain those already in service.”

Hewitt added: “We are relentlessly working to achieve our ambition of being a diverse and inclusive service that’s truly representative of our communities.”

Chief Constable Mike Cunningham, CEO of the College of Policing, observed: “The figures demonstrate policing’s ability to adapt to challenges and continue to recruit new officers in difficult circumstances. I’m pleased to see forces hitting recruitment numbers on this scale. Bringing 20,000 new officers into the service presents an important opportunity for police forces to become more representative of the communities they serve.”

On that note, Cunningham said: “It’s encouraging to see more officers joining from Black, Asian and Minority Ethnic backgrounds, but our work to support representation in policing doesn’t stop there. The service will continue to build on this progress so that policing is able to best protect the public now and into the future.”

The recruitment drive is at the centre of the Government’s stated promise to back the police service with more resources and support to tackle crime and keep communities safe.

For the first time, the data publication includes data on the ethnicity and gender of officers who have joined forces since April 2020. Of the new recruits, 629 are identified as Black, Asian and Minority Ethnic, representing 10.7% of recruits who stated their ethnicity. The police workforce now includes 9,842 officers from these groups, making it more diverse than ever before.