A SPECIALIST squad of prison and police officers has been formed to tackle the threat drones pose to prison security. 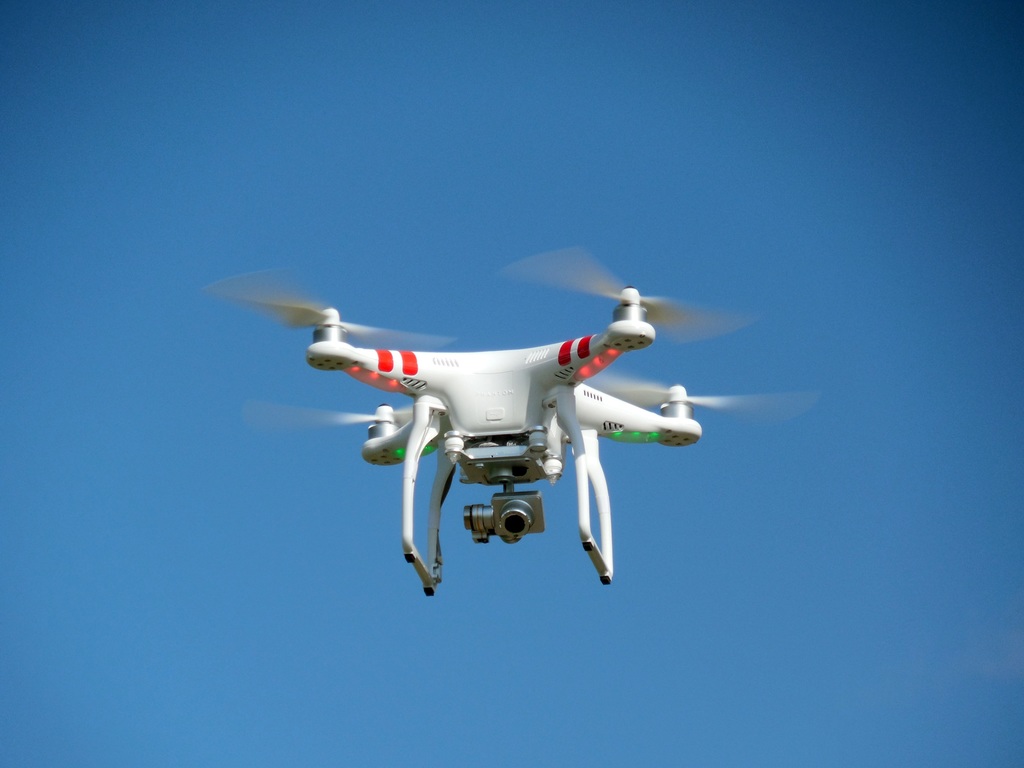 Prisons minister Sam Gyimah has announced that the team of investigators will work closely with national law enforcement agencies and HM Prison and Probation Service (HMPPS) to inspect drones that have been recovered from prisons in a bid to identify and track down those involved in attempts to smuggle in contraband.

Crucially, this new set-up will investigate the specific drones use by individuals around prisons. It’s hoped that the latest crackdown will help disrupt the flow of drugs and mobile phones, which hinder attempts to create prisons that are places of safety and reform, and where offenders have the chance to turn their lives around.

It follows recent successful convictions of a number of offenders, including two offenders whose collective sentence spans over a decade – the most significant to date.

Mr Gyimah said: “The threat posed by drones is clear, but our dedicated staff are committed to winning the fight against those who are attempting to thwart progress by wreaking havoc in establishments all over the country.

“My message to those who involve themselves in this type of criminal activity is clear; we will find you and put you behind bars.”

The newly-formed team of officers will contain staff from the police and HMPPS. They will bring together intelligence from across prisons and the police to identify lines of inquiry, which will then be passed to local forces and organised crime officers.

The new squad is the latest step in efforts to disrupt drugs and mobile phones in prisons. The Justice Secretary has secured funding for 2,500 extra frontline prison officers, as well as introducing mandatory drug testing and the training of over 300 drug detection dogs to specifically detect psychoactive substances.

The Government has made it a criminal offence to possess any psychoactive substance in a prison, an offence which is punishable by up to two years.

Proposed changes in the Prisons and Courts Bill will make it easier for prisons to test offenders for emerging dangerous psychoactive substances, whilst all prisons have been equipped with portable and fixed detectors to tackle phones.

A £3 million intelligence hub to tackle gang crime behind bars has also been established by the Justice Secretary.