Her Majesty’s Chief Inspector of Constabulary Sir Thomas Winsor has apologized for making comments suggesting that no uniformed police officers take home any stress from what they witness on the job. 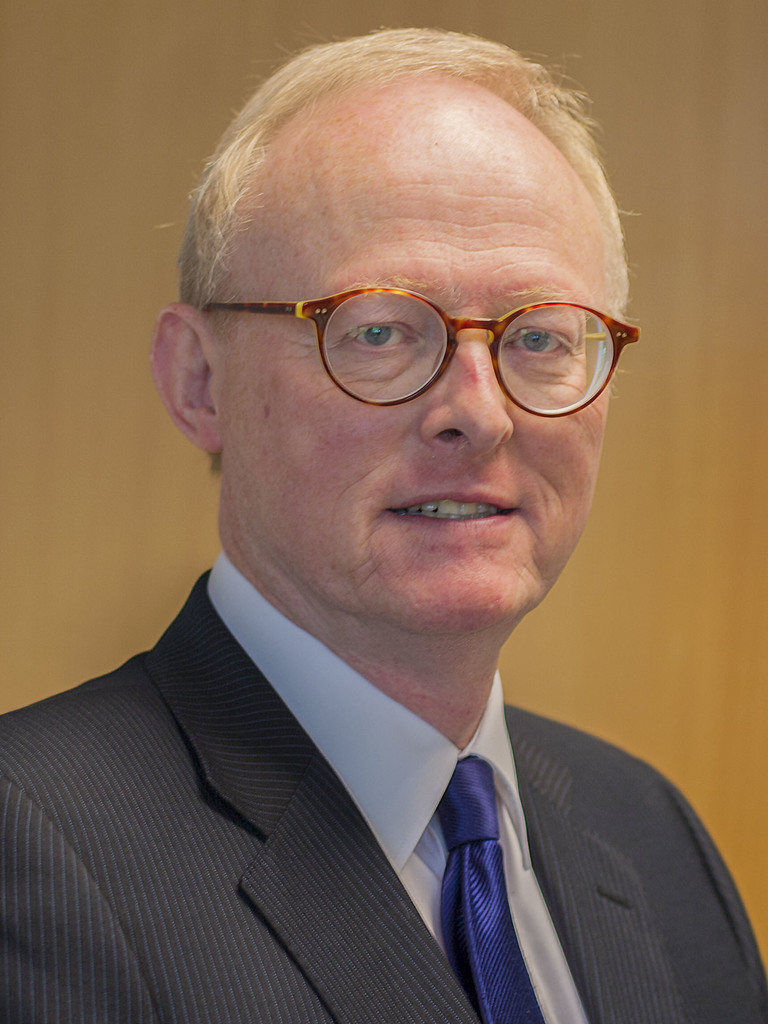 His comments during a Sky News interview caused outrage among police officers across the country who took to Twitter, using #ITookHome, to share examples of the tragic incidents that they have responded too that has had emotional effects.

Sir Thomas claimed that detectives took the stresses of the job home with them whereas officers responding to emergency calls took “nothing home” with them. He told Sky News: “Detectives work is much more stressful in many many respects than being a response officer or neighbourhood police officer.

“If you're on response, if you're dealing with 999 calls, then in the main ad the end of your shift you take nothing home. Detectives do take the problem home. They take the problems of the investigation and of course the risk that they carry if they make a mistake if they miss something. That's something that they take home too.”

Following the outrage at his comments, Sir Thomas issued the following apology: “I said that, in contrast to detectives, response officers “take nothing home” at the end of their shifts. That is plainly wrong, it is not what I meant, and I realise it has caused anger and offence. I am sorry about this.

“I was asked what might be the reasons why forces are facing difficulties in persuading officers to become or stay detectives. I spoke about the risks which detectives carry in a caseload, some of which will be both complex and involve crimes of an intensely distressing nature, including crimes of violence, abuse and sexual exploitation.

“Response and neighbourhood policing are undoubtedly stressful. Police officers and staff who deal with the many dreadful things which people do to others, or which happen to them, most certainly do not leave them behind; they take them home, and in many cases they stay with them forever. This was illustrated by some of the harrowing examples on Twitter yesterday.

“I hope those who have criticised what I said will also look at what I said in the State of Policing report about the very considerable risks and stresses which police officers and staff face and carry every day, and the repeated tributes which I have paid to their bravery, professionalism, dedication and sheer hard work, none of which is in any doubt. The public owe a very great debt to police officers and staff for what they do, even though they do not fully appreciate the extent, frequency, severity and terrible nature of so much of it.”

Sir Thomas is a lawyer and is the first person to hold the role of Chief Inspector of Constabulary who comes from a non-policing background.