The Home Secretary has announced police forces will be required to collect and publish detailed data on all their use of force, including Taser usage, from April. 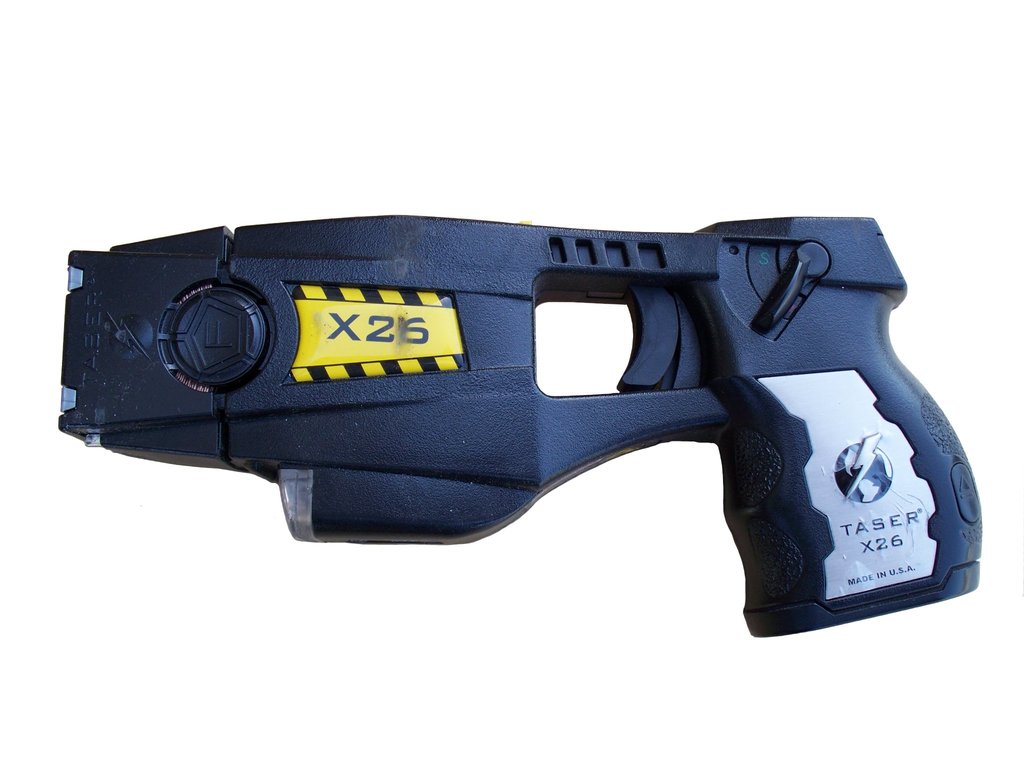 Adopting the recommendations of the David Shaw review into police use of force, Home Secretary Amber Rudd said officers will have to record the location and outcome of all CED usage, along with the ethnicity and age of those involved, with the first set of data being published locally by forces this summer.

Ms Rudd said the new rules being introduced would allow the increased safeguards and transparency required for the introduction of the new Taser X2 device.

All police use of force, including physical restraint, will be captured in the new statistical publications – to be collected from April 1 and published by forces from July onwards..

The Home Office states that the increased transparency and scrutiny will allow meaningful comparison of the effectiveness of different techniques and tactics for the first time. Ms Rudd said: “We ask the police to put themselves in harm’s way to defend us and the use of force is a vital part of their powers. But when the police take the difficult decision to deploy force it is also vital that the people they serve can scrutinise it.

“These new rules will introduce unprecedented transparency to this important subject and reinforce the proud British model of policing by consent. The government is committed to improving the transparency and accountability of the police’s use of force.”

Minister for Policing and the fire service Brandon Lewis added: “The government is committed to giving the police the tools they need to do their job effectively – we must ensure our officers have access to the best, and most up-to-date technology available.

“Tasers are an important tactical option for the police, particularly in potentially violent situations where other tactics have been considered or failed.

All officers who use Tasers have to go through a comprehensive training process. This includes training officers to factor in the potential vulnerability of the person and factors such as age and stature when assessing each situation.”

In 2014, the then Home Secretary, Theresa May, asked former National Police Lead for Conflict Management, Chief Constable David Shaw, to lead a review into what data should be recorded and published. Mr Shaw was Chief Constable for West Mercia until July 2016. You can read his use of force data review at http://tiny.cc/9i3mjy